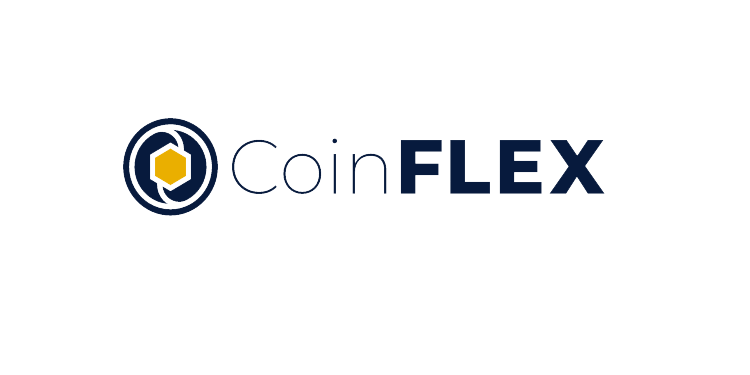 CoinFlex, the operator of the platform for trading deliverable bitcoin futures, received $ 10 million in financing and does not hide its desire to bypass the BitMEX cryptocurrency derivatives exchange in terms of trading volumes. The CEO of a Hong Kong company, Mark Lamb, said this in an interview with the South China Morning Post .

CoinFlex investors included the chairman of the board of directors of Bitcoin.com, Roger Ver, as well as Polychain Capital, NGC Ventures and Divergence Digital Currency, and the deal itself was completed last week.

As Mark Lamb notes, due to price manipulations, the bitcoin futures market especially needs delivery contracts, which are calculated in cryptocurrency, not cash.

“Professional and retail traders equally suffer from manipulations in the futures market with cash settlements. Contracts with physical delivery mean that long-expiry position holders receive bitcoin. There are no other formulas here, ”he said.

According to the head of CoinFlex, in recent months he has been observing more and more attempts to manipulate prices. This is done by traders trying to take advantage of lower trading volumes in spot markets compared to futures. According to Mark Lamb, the current trading volume on the futures markets is one and a half times higher than the spot markets.

CoinFlex launched the platform for trading deliverable cryptocurrency futures with leverage up to 20x in February this year and focuses mainly on Asian markets. Whether residents of Hong Kong, where the company is based, can trade on it, Lamb, however, did not specify.

Nevertheless, he does not hide the fact that CoinFlex intends to bypass BitMEX, the leading cryptocurrency derivatives exchange in terms of trading volumes ($ 2.86 billion daily according to Coingecko), which earlier in August imposed a ban on trade due to the increasingly close attention of regulators around the world on its platform for residents of Hong Kong and several other jurisdictions.

Recall that earlier the Bitstamp cryptocurrency exchange began an internal investigation of the situation that happened on the night of May 17, when one of the traders successfully implemented several requests for the sale of 5000 BTC at a price of $ 6200. This, in turn, led to the massive liquidation of long positions on the BitMEX derivatives exchange and, according to experts, caused a sharp collapse in the Bitcoin exchange rate.