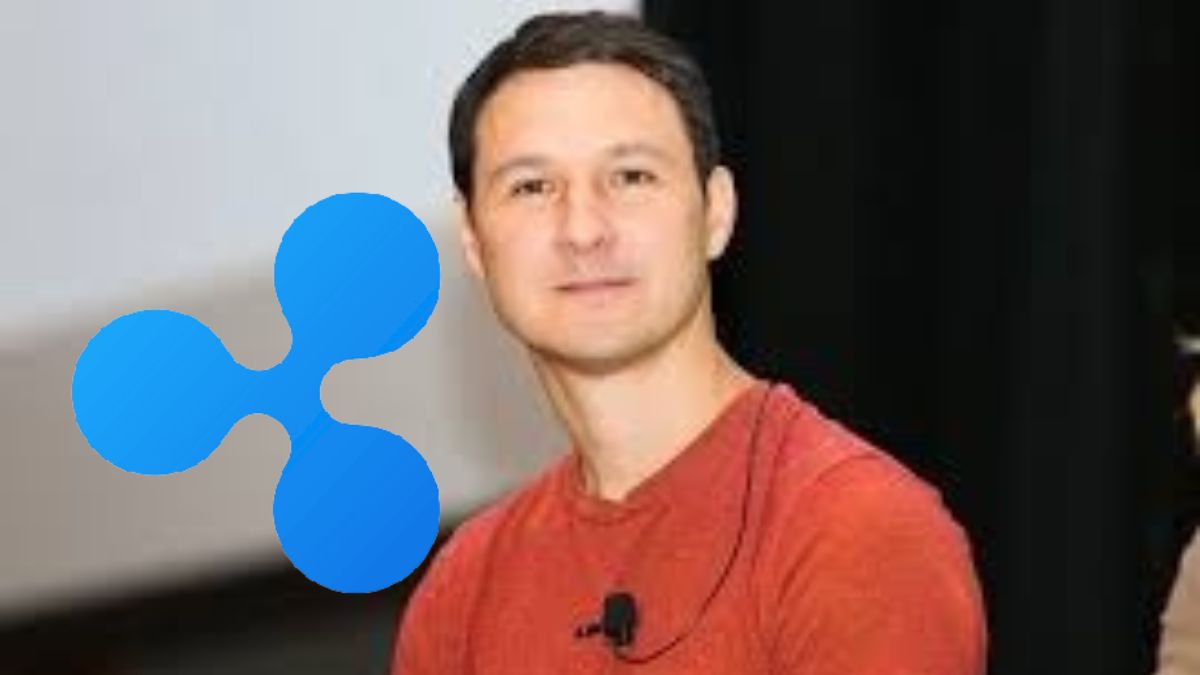 Recent reports claim that Jed McCaleb, the former chief technology officer (CTO) of Ripple, currently holds only 45 million XRP and that his daily XRP sales will run out in nine days.

Data indicates that Jed McCaleb, a co-founder of Ripple Labs and a former CTO of Ripple, will have finished selling XRP by a certain date because he has been aggressively doing so.

In 2013, McCaleb was a member of the core group that brought about the establishment of Ripple. But the next year, in 2014, he eventually left the company and started another blockchain initiative called Stellar. Before he left the company, Ripple paid him around 9 billion XRP currency.

Jed current daily sales of #xrp is on track to be completely empty in 9 days he now only has 45 million xrp pic.twitter.com/YUbLvIPpZn

There was speculation that McCaleb was selling substantial sums of XRP in February 2021. McCaleb’s “Tacostand” wallet reportedly made $22 million, or 38 million XRP, on February 14, according to XRPscan.

It was predicted that if the selling rate stayed the same as when it started, McCaleb’s XRP stockpile would be gone by May 2021. McCaleb‘s wallet still has 45 million XRP, which is now worth slightly more than $14 million, as the sales did not continue at that rate.

Because of a contract he had with Ripple Labs that required him to keep his cryptocurrency assets frozen in order to lessen the volatility of XRP, McCaleb was once forbidden from selling his XRP tokens. For instance, it was clear how much of an impact McCaleb‘s sale of $1.22 billion worth of XRP tokens had on the currency’s price.

On June 24, approximately 30% more than it had been four days before, when it had fallen to $0.28, its lowest level since January 2021, the price of XRP increased. Recent calculations suggest that the token’s retracement rebound might next reach $0.41. The price of one XRP at the time of writing is $0.3197.

Ripple is a system that combines a digital payment network for financial transactions with a cryptocurrency (XRP). Chris Larsen and Jed McCaleb, the co-founders, initially launched it in 2012. Similar to the SWIFT system for international money and security transfers, which is used by banks and financial middlemen trading across currencies, Ripple’s primary operation is a payment settlement asset exchange and remittance system.