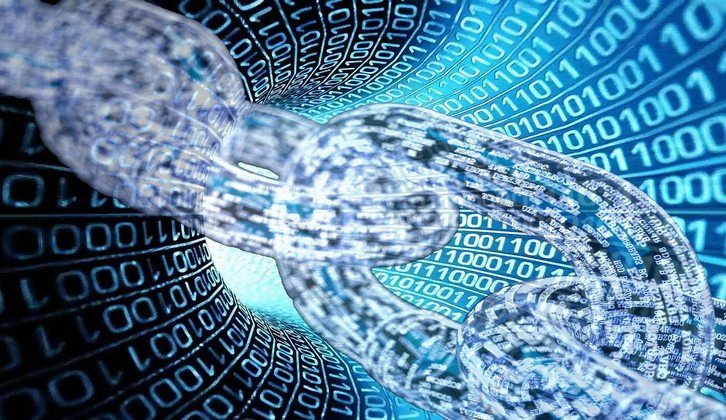 Masternodes are among the very recent developments in the blockchain sector, as they provide more security to networks than otherwise. They are also a source of passive income for many internet users around the globe. In this article, we discuss the concept of masternodes and how people can benefit from them.

Masternodes are servers for decentralized networks which keep the full copy of the blockchain in real-time. We can best understand a masternode by defining what a node is. Basically, a node is a computer that participates in a cryptocurrency network. In particular, thousands of these nodes operate at the same time around the globe, securing blockchain systems.

However, some nodes do not keep the full copy of the blockchain ledger at any time. Thus, a masternode is special in that it stores all the data about a specific blockchain. Masternodes perform various functions related to key features of individual network systems.

Another important fact to understand is that masternodes do not work as standalone units. They always communicate with each other, creating a decentralized network, popularly called MN.

Some other functions of masternodes include:

How can individuals benefit from masternodes?

As mentioned above, masternodes are a good source of passive income, as people can get monthly rewards from them. In effect, they are a reliable alternative to cryptocurrency mining, as the owners receive rewards in some coins or tokens.

Conditions for running a masternode

The fact is that any person can run a masternode. However, this may result in various unpleasant issues affecting the blockchain. As a result, developers normally specify requirements in order to normalise the performance of their networks. For example, various networks set minimum staking conditions.

In the case of DASH, one has to stake 1000 DASH units or 10 000 PIVX units for PIVX MN. However, staking requirements differ among networks.

Apart from the staking conditions, in order to run a masternode, someone should have a virtual private server that is a server with an IP. As you can deduce, this also requires a reliable internet connection.   Above this, an individual requires huge storage space to save blockchain data.

If an individual decides to venture into masternode investment, he/she should choose the best cryptocurrency. Like in other investment options, it is important to analyse and understand the fundamentals of the blockchain you intend to use your nodes in.  It is also important to compare the yield against the investment.

The truth is that there are many cryptocurrencies where you can invest in masternodes. Nevertheless, most of these have meagre rewards, not worth the effort.

Difference between masternodes and mining

Many people fail to distinguish between masternodes and mining, which is why we should shortly consider this aspect.

By running a masternode, individuals simply earn through holding their specific cryptocurrencies. It is similar to how proof-of-stake (PoS) works. There is no need for expensive equipment like in the case of crypto mining. Unlike in the case of mining where miners use much electricity, there is no high power consumption when using masternodes.

In contrast, masternodes require only VPS and ownership of a certain specified amount of a coin or token. Yet, with mining, you do not need to hold some coins or tokens.

People can earn regularly and lucratively from masternodes. However, they require holders to stake certain amounts of specific cryptocurrencies. This is different from mining where individuals should use expensive equipment to mint coins.