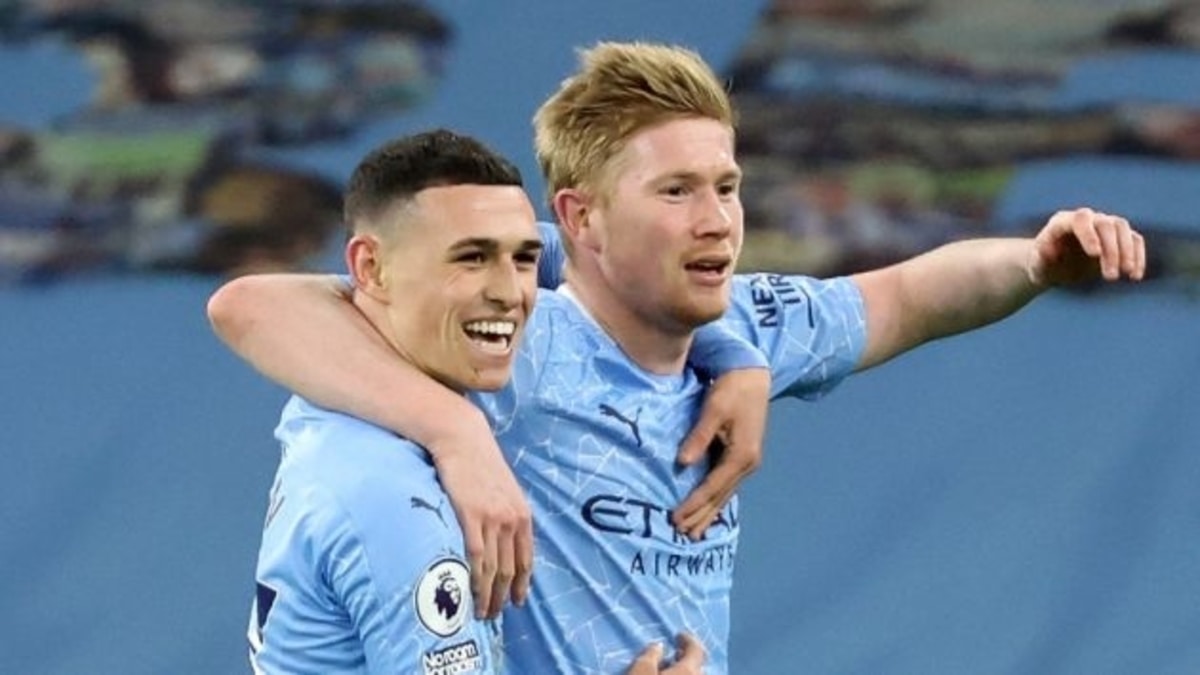 English Premier League leaders Manchester City FC has partnered with popular social token and fan engagement platform Socios.com to launch its own  $CITY Fan Tokens. According to the official announcement, the tokens which are created on the Chiliz blockchain will help the club’s fans across the globe to access VIP rewards, Club promotions, games, AR-enabled features, and voting rights in certain binding and non-binding Club polls on Socios.com.

Some of the new CITY fan tokens will be given to all existing registered Cityzens for free, and the launch, in general, will mark a new milestone in the club’s digital advancement.

“We are excited to launch the new Manchester City Fan Token, which will provide another opportunity for our fans all over the world to get even closer to the Club they love. Fans will have access to fantastic competitions and VIP experiences and be able to vote on Club initiatives,” said Stephan Cieplik, Senior Vice President of Global Partnerships Sales, City Football Group. “We recognise the significant interest in blockchain and the opportunity it provides us to engage further our global fanbase and we are confident that the Manchester City Fan Token will prove a popular addition to our digital line-up. We’ve been extremely impressed with how Socios.com have led the way in this space with other European clubs, and we are confident that we have the right platform to succeed and grow together.”

Manchester City becomes the latest European football club that is embracing the Chiliz offering for fan engagement tokens. Others that have trailed the path include FC Barcelona, Juventus FC, Paris Saint Germain, and AC Milan.

It is The Era of Digital Fan Engagement Innovations

Chiliz and its Socios.com subsidiary are pioneering the advent and promoting the popularity of digital blockchain-backed sports fan tokens. With the strides the platform has made in recent months, it has succeeded in showing that this is the era of fan engagement innovations.

While the fan tokens helped fans stay connected to their football clubs during the lockdowns of 2020 caused by the advent of the coronavirus pandemic, football clubs also generated revenue from these tokens, as earnings were generally strained during the COVID-19 impaired year.

Noting the benefits the tokens will bring, Alexandre Dreyfus, the CEO of Chiliz and Socios.com said;

“Socios.com and $CITY Fan Tokens will be hugely complementary to City’s global approach, providing fans around the world with unprecedented engagement opportunities, as well as unique digital, and – once restrictions are lifted – real-life rewards and experiences.”

The advancement and embrace of the fan token innovation have pushed Chiliz’s own token to attain a $1 billion market capitalization as reported by Blockchainjournal.news