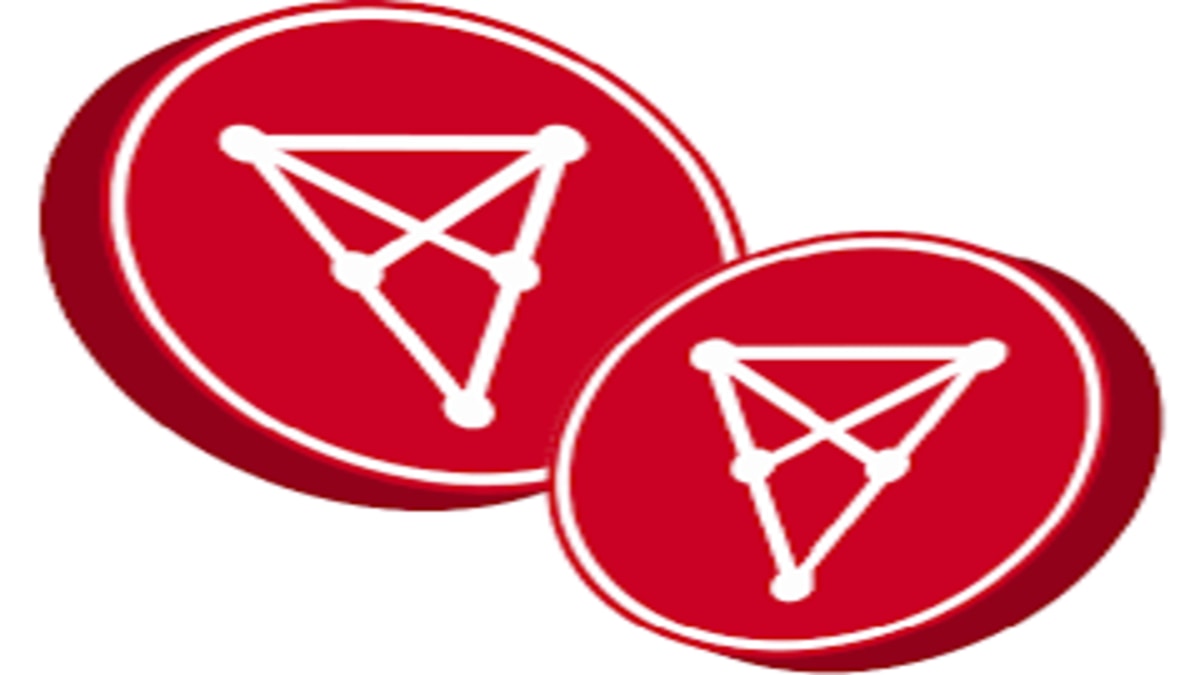 At the time of writing, and according to data from crypto analytics platform Coingecko, Chiliz has surged by 1.025% in the past month, and currently trading at $0.26, with a market capitalization of $1.35 billion.

The platform backing the tokens, Chiliz, and its subsidiary, Socios.com are the prominent names in creating and helping sports clubs around the world to launch their fan tokens, an NFT-like innovation that aims to generate funds for the sports outfits and bring fans closer to their clubs.

“Fan Tokens generated over $30 million in revenue in 2020 that was shared with Chiliz clubs and partners, creating a new digital revenue stream and helping clubs overcome the shortfalls caused by the impact of the pandemic. The Fan Token Market cap currently stands at $194 million. Many more leading organizations from football, other sports, esports, and entertainment are primed to launch Fan Tokens in 2021,” Chiliz recently noted in a statement.

Through Chiliz, sporting giants including AS Roma, Juventus, Paris Saint Germain, and Barcelona have launched their fan tokens. The latest of these token launches was the AC Milan fan token, which generated about $6 million of launching on the Binance cryptocurrency exchange.

Fan tokens are particularly useful in helping holders to vote for changes within the clubs, including but not limited to the voting of jersey designs.

Plans For Chiliz to Expand To The US

Chiliz has revealed its plans to expand its operations to the American shores where it aims to invest as much as $50 million in setting up a new office in New York. The platform said it will engage with the top 5 sports leagues in the US, with the aim of rolling out the fan engagement product to them all.

Chiliz is ambitious, hoping to beat the token sales revenue of $30 million in 2020, increasing it to $60 million in 2021. While the firm perfects its plans for this expansion, its token which has recorded a growth of 2,358% in the year-to-date period is set to receive further growth boosts in the coming months.

Experts are projecting a $1 price tag for the coin by 2024, a milestone that may be attained in a relatively shorter period of time.