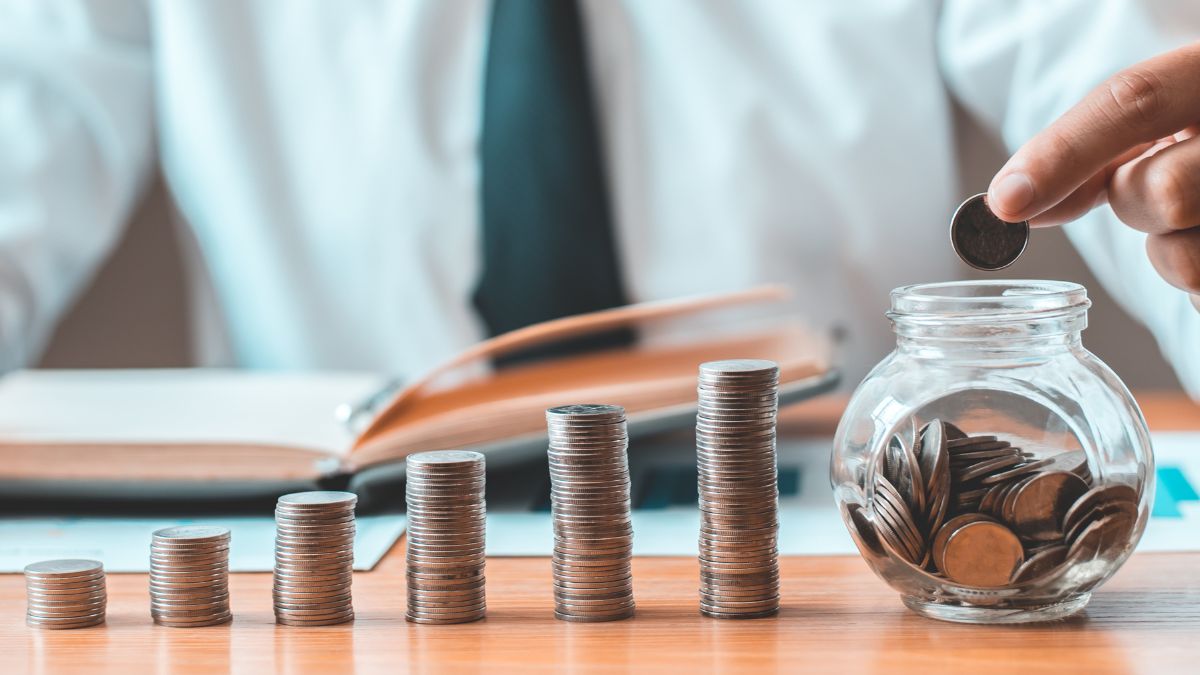 The Series A fundraising round increased the amount of funds raised by Aptos Labs in 2022 to $350 million. In an effort to realize Diem’s initial goals, former Meta employees have raised $150 million.

According to an introductory blog post that was published in February, Aptos wants to be the “safest and most scalable Layer 1 blockchain” in the entire globe. Diem (formerly known as Libra), Meta’s failed permissioned blockchain-based stablecoin payment system, was developed and is presently headed by ex-Meta employees. With the same group of eminent scientists and researchers, Aptos hopes to expand and enhance Diem’s work.

“Aptos was designed with an emphasis on absolute safety, extensible scalability, and credible neutrality—values that we know firsthand and viscerally understand,” the February post reads. It offered little insight into how the project would achieve decentralization or tackle the so-called “blockchain trilemma.” In a press release, Aptos Labs co-founder and CEO Mo Shaikh said that Aptos optimizes for scalability, safety, and ease of use. “We’ve known for a while that, due to issues like outages and downtime, current blockchains are not fit for purpose when it comes to mass Web3 adoption,” he said.

Solana, Celo, and Polygon are three similar Layer 1 blockchains that boast high transaction throughputs, but over the past year, they have all had significant network failures that necessitated validator coordination to restart and bring the networks back online. The crypto community is skeptical of Aptos‘s assertion that it is developing a “next-generation Layer 1” that would ostensibly resolve these problems.

For instance, Vance Spencer, a co-founder of Framework Ventures, posed the question to his Twitter followers: “What can Aptos accomplish that Solana can’t?” Anthony Sassano, a well-known independent Ethereum instructor, responded by making fun of the venture capital firm Multicoin Capital, which has ties to Solana, claiming that it “gives Multicoin another chance to dump on retail.”

According to Bloomberg , the last $150 million raise likely doubled Aptos Labs‘ March valuation of over $1 billion. In comparison, the leading smart contract blockchain, Ethereum, raised closer to $18.4 million in 2014.

Per the press release, Aptos will use the fresh capital to support the project’s development and build a blockchain that will onboard “the next billion users.”