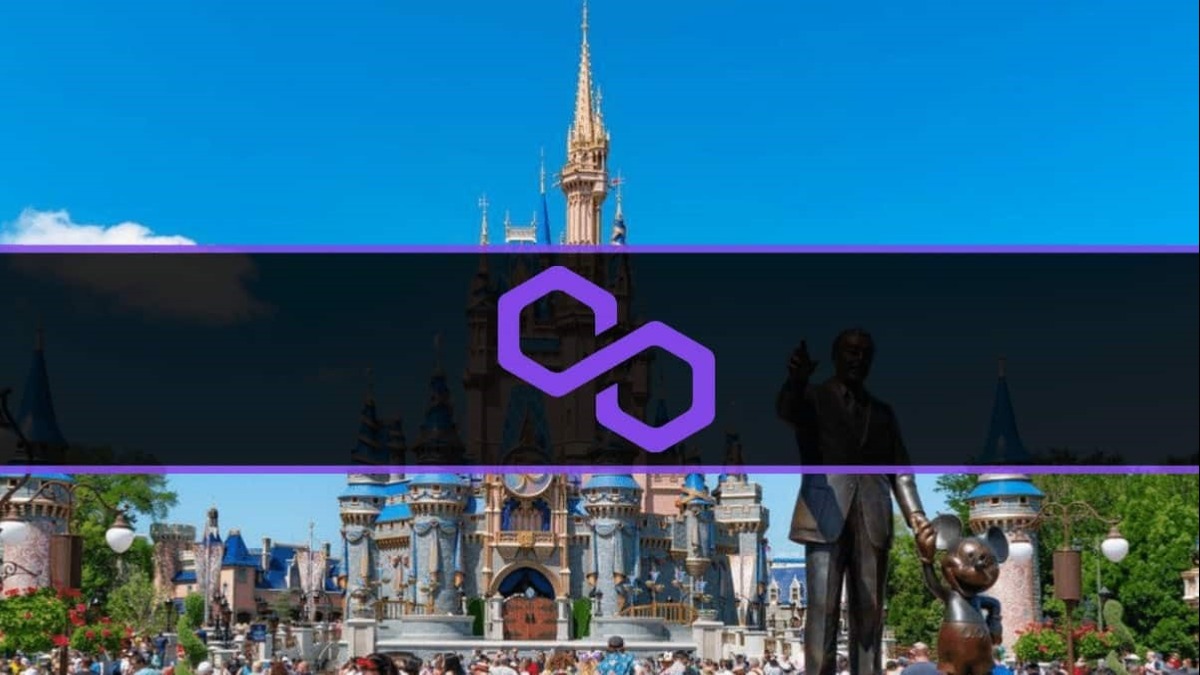 Entertainment giant Walt Disney announced on July 13 that six companies are joining its 2022 Disney Accelerator to scale its Web3 experience.

Among them was the layer-2 Ethereum scaling network Polygon. Layer-2 scaling platform Polygon is one of six companies selected to participate in Disney’s 2022 Accelerator program, which commences this week, a business and development program designed to spur the growth of innovative companies around the world, according to a statement made by Disney.

On Wednesday, Polygon CEO Ryan Watt noted that Polygon was “the only blockchain selected” to Disney’s prestigious Accelerator program. Disney has tapped Polygon for its scalable properties, allowing developers to build Web3 experiences. He added that being selected “speaks volumes to the work being done [at Polygon] and where we’re going as a company.”

The hits keep on comin’!@0xPolygon has been invited to @Disney’s prestigious Accelerator program.

We were the only blockchain selected.

It speaks volumes to the work being done here, and where we’re going as a company.

"It's kind of fun to do the impossible." – Walt Disney https://t.co/grpPIFz5Tg pic.twitter.com/2NOedF5pUE

The program, which begins this week, is looking to develop new technologies within augmented reality (AR), non-fungible tokens (NFTs), and artificial intelligence (AI). During the program, each participating company will receive guidance from Disney’s senior leadership team and a dedicated executive mentor.

Applications for the accelerator program began on April 22, with applications closed on May 13, 2022. At the time, Disney said the accelerator would be looking to attract “growth-stage companies with a vision for making an impact on the future of technology and entertainment.”

Two other Web3 projects were selected this year, including Flickplay, a Web3 application that allows users to discover NFTs via augmented reality (AR), and Lockerverse, a Web3 storytelling platform that connects creators and brands.

The six companies will be provided investment capital, access to co-working space at Disney’s creative campus, and mentor support and guidance from top company executives. Additionally, entrepreneurs, investors, and business leaders from the entertainment and technology communities will attend.

Polygon’s native token, still called MATIC, reacted strongly to the news with a 25% pump on the day. MATIC changed hands for $0.63 after a minor retracement from the intraday high. The price of MATIC was up 5.7% to $0.5786 over the last 24 hours.

Like most crypto assets, it has fallen heavily from its all-time high, with a 78% loss from the lofty $2.92 it hit in November 2021. But today, it is the top performing token in the crypto top 50.