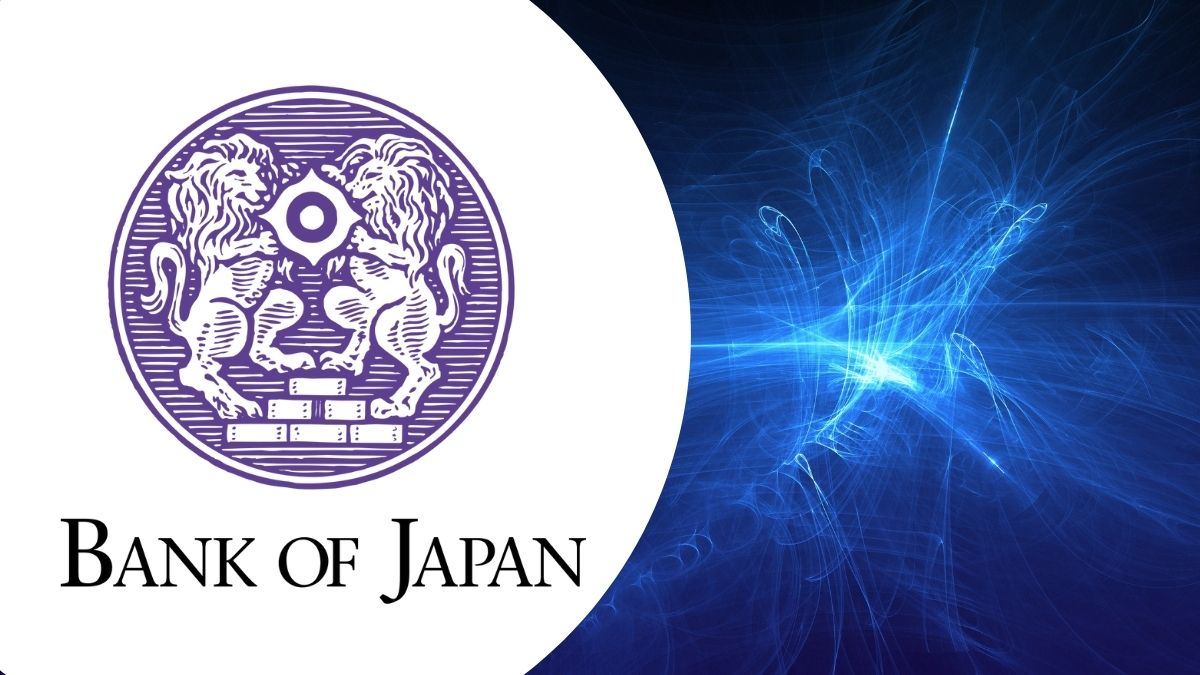 According to the Bank of Japan‘s direction on digital yen research, it will investigate the design challenges of a central bank digital currency (CBDC) in small increments like Sweden rather than moving forward with large-scale pilot testing like China.

In remarks that suggest the BOJ is looking to proceed with its research cautiously while ensuring compatibility with other potential CBDCs, Kazushige Kamiyama, the head of the BOJ’s payment system department stated that studies would continue in close collaboration with other major central banks, including the Federal Reserve and the European Central Bank.

“Sweden’s staged and planned expansion of experiments is a better fit for us than China’s big-scale tests from the get-go, The framework, and design of the central bank digital currency needs to be decided as a part of an overall settlement system for the future ”

Kamiyama stated in an interview.

China took a step closer to a full-scale launch of its digital currency earlier this year by offering it to a broader group of users at the Beijing Winter Olympics.

Meanwhile, Sweden’s Riksbank has concentrated on smaller-scale technological research, such as a test this year to determine if an e-krona can be integrated into a settlement system with other digital payment providers. The BOJ, like the Riksbank, has yet to decide whether or not to issue a CBDC. The decision, according to Japan’s central bank, is up to the people.

Conversely, as the epidemic promotes paperless payments and interest in alternative payment assets such as Bitcoin grows, a growing number of central banks are investigating the need for electronic money.

According to the Atlantic Council, a Washington-based think tank, 87 countries representing over 90% of the global economy are examining the possibility of CBDCs, more than doubling the number in 2020. Also according to BOJ Governor Haruhiko Kuroda, a decision on the viability of issuing a CBDC is expected by 2026.

When asked how long it would take to establish a specific framework for a digital currency, Kamiyama estimated that it would take three years after the design was finalized. That time range is roughly in line with the expectations of certain European policymakers.

This month, Japan’s central bank began the second phase of its digital money tests, and Kamiyama indicated that the next phase, a pilot test, is imminent.

During the tests, Kamiyama stated the need for a ceiling on holdings and transactions will be thoroughly studied, reflecting European officials’ position.

“Many private-sector businesses are demanding for a cap to be set to prevent or at the very least constrain any significant capital shift from banknotes or deposits to a CBDC,” Kamiyama said.