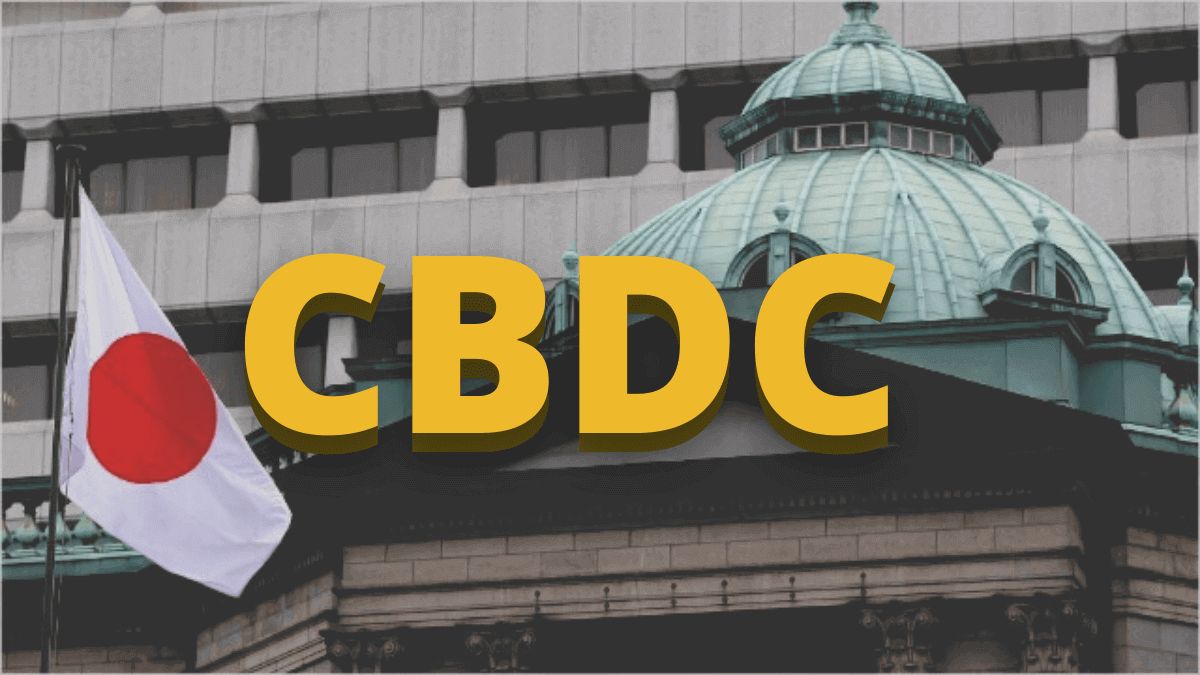 The Bank of Japan has stated that it has no plans to issue its own digital currency but will prepare “thoroughly” to respond to changing circumstances that could require it to do so in future, Governor Haruhiko Kuroda of BOJ declared in a speech to a private seminar on initialization of financial services for society.

The governor of the BOJ addressed the current situation that the world is faced with and how businesses need to adjust and get inventive in ways to satisfy customers with the currently available technology.

He mentioned that in line with the roadmap endorsed by the Group of Twenty (G20) in 2020 to enhance cross-border payments, many international initiatives are underway which were aimed at improving the functionality and efficiency of existing business operations but also, through the creation of new value, enable more consumers to access financial services that better match their needs.

Next Phase of Digital Yen

In his closing remarks, he addressed the bank’s standing with CBDCs since its announcement in October 2020 and how far BOJ has gone in the testing of basic functions core to CBDC as a payment instrument.

“After the release of “The Bank of Japan’s Approach to Central Bank Digital Currency” in October 2020, the Bank of Japan carried out Proof of Concept (PoC) Phase 1 from April 2021 to conduct experiments on the basic functions that are core to CBDC as a payment instrument. Completing Phase 1 as planned, next month we will move on to PoC Phase 2 in order to test the additional functions of CBDC”

The governor also added that the Bank still has no plans to issue out its CBDC but all actions taken in this path are preparation for any future circumstances that may affect payment systems and financial stability.

“While there is no change in the Bank’s stance that it currently has no plan to issue CBDC, we consider it important to prepare thoroughly to respond to changes in circumstances in an appropriate manner, from the viewpoint of ensuring the stability and efficiency of the overall payment and settlement systems”

He also explained that although there are increased innovations due to a digitalized society, the Bank does not ignore the role that centrally issued currencies play in the lives of citizens and businesses in the country.