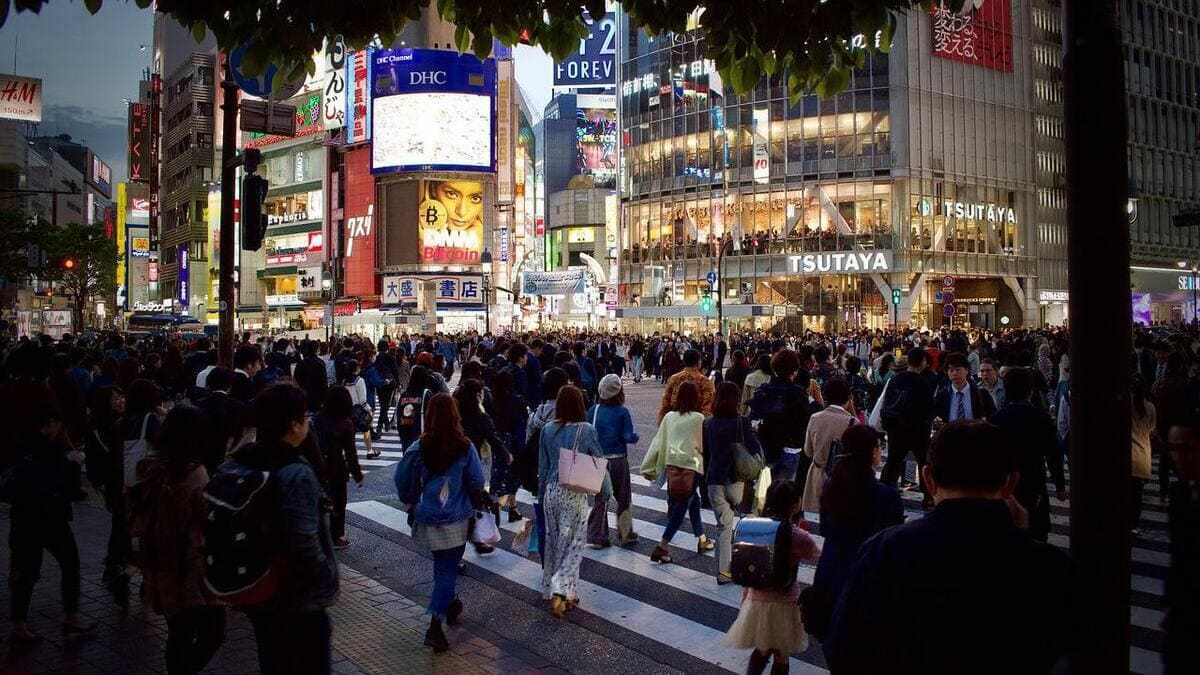 In May, Kishida was a member of a government panel that slammed the country’s crypto listing procedure, claiming that it should be much simpler and that time was wasted unnecessarily during the prescreening of crypto assets.

Despite the fact that Japan’s local crypto enterprises have little to offer in terms of coin listing, the country has begun to look for ways to develop the crypto industry, with Prime Minister Kishida expressing interest in using Web3 to aid economic growth.

In May, while in the United Kingdom, Prime Minister David Cameron discussed blockchain, non-fungible tokens (NFTs), the metaverse, and reforms stressing Web3 with potential investors.

“We are confident that incorporating new digital services such as the metaverse and NFTs will lead to economic growth for Japan. As we enter the Web3 era, I feel strongly that we must resolutely promote this environment from a political standpoint.”  The Prime Minister said this at a hearing in May.

Following this call, the Japan Virtual and Crypto Assets Exchange Association (JVCEA) is taking steps to make the process of listing coins more straightforward. The self-regulatory body is said to be debating the issue and is expected to make a final decision by the end of the year.

Regardless, whatever decisions the JVCEA makes will be scrutinized by Japan’s Financial Service Agency, or FSA. According to an FSA officer who did not want to be identified, they are unsure what the JVCEA will propose and whether the FSA will approve it.

The self-regulatory agency would move its attention away from being involved in the listing process and instead focus on regulating the assets once they are listed, according to sources, who asked not to be identified because the discussions are private. It’s also considering whether member exchanges should be required to delist digital currencies if issues develop after they begin trading, according to them.

A relaxation of the laws would represent a significant liberalization of Japan’s cryptocurrency trading business, and it might be a boon for foreign newcomers like Coinbase Global Inc., which have a deeper understanding of tokens than local enterprises. Compared to GMO Coin Inc., one of Japan’s leading crypto firms, which has 21 cryptocurrencies listed, the US company sells more than 100 coins at home.

All of these might potentially lead to a boost In interaction with other foreign tech companies and crypto firms and eventually have them established in the country, as we saw with FTX.