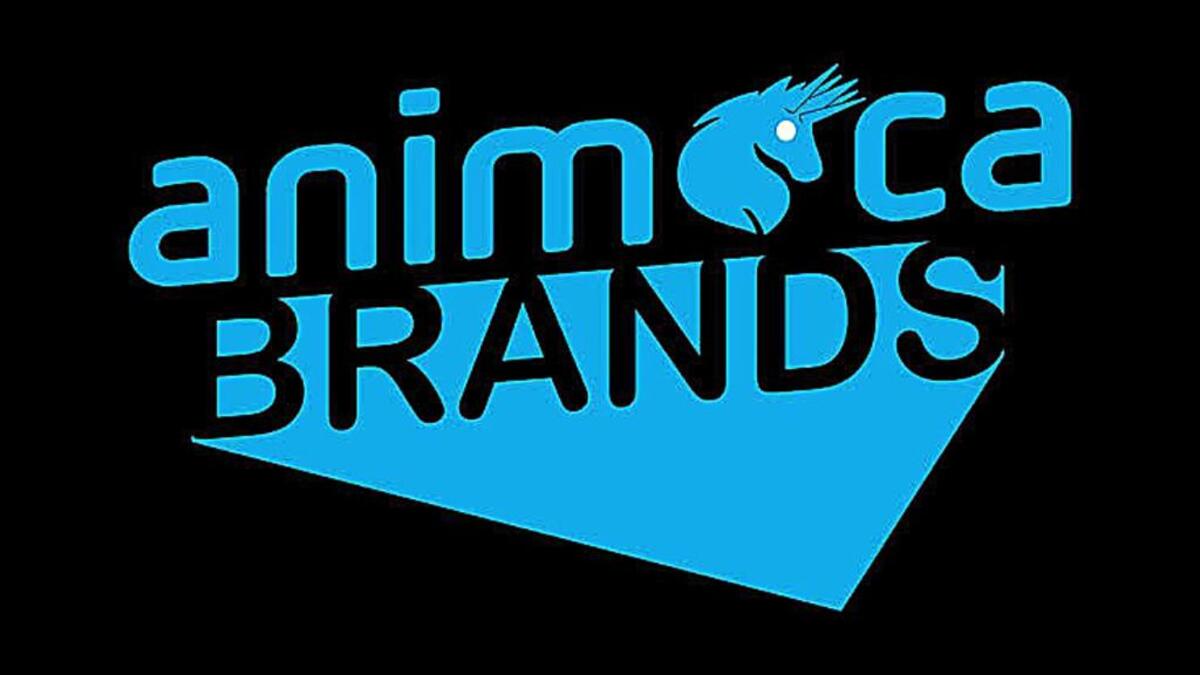 Animoca Brands released a letter to its community and clients addressing the current issues facing the Web3 industry and is giving assurance that the industry would not die as a result of current market situations.

Co-founder and Executive Chairman of Animoca Brands, Yat Siu, wrote a public letter to the shareholders and friends of the company, ‘glimpsing the future through the lens of days past’, expressing his concerns about how the year has been generally for everyone in the economy.

He gave insights into how previously hard financial and economic times have not stopped innovations that are existent now. With reference to that, he assured them that it’ll be no different for Web3, NFTs, Crypto and the Metaverse despite the current conditions.

In his letter he mentioned the brand’s involvement with the tech sector especially web3, siting that the company manages a portfolio of over 340 investments with several subsidiaries and projects in the web3 space. These include The Sandbox, REVV Motorsport, TOWER, GAMEE, etc.

“This considerable spread of companies and projects allows us to have a reasonably good view of the state of our industry and that’s why, despite current market concerns, we remain undeterred and positive about the future.” Yat Siu noted.

Siu in his letter mentioned the devastating dot-com crash of 2000s and how it never hindered the emergence of the internet, smartphones, or mobile gaming. Also, the ‘frigid crypto winter’ of 2018 did not hinder crypto.

He said that all of those events seemed brutally terminal at their time, but if we could travel back to 2000, 2008, and 2018, there would be no difficulty in picking the winning side that seemed – back then – to be inexorably doomed.

“Similarly, the current market conditions will not kill Web3, the open metaverse, NFTs, or cryptocurrencies. There will be bumps on the road, cyclical variations, and the occasional black swan event, but the map to the future is legible by anyone who takes a broader and longer view.”

Co-founder of Animoca Brands, Yat Siu. Said in his letter.

Web3 Has Several People Waiting To Be Brought Aboard.

Like many other technologists, the company firmly believes that Web3 represents the natural evolution of the Internet, of a future where digital property rights and the resulting economic freedom will empower billions of online users in an interconnected series of open worlds and platforms.