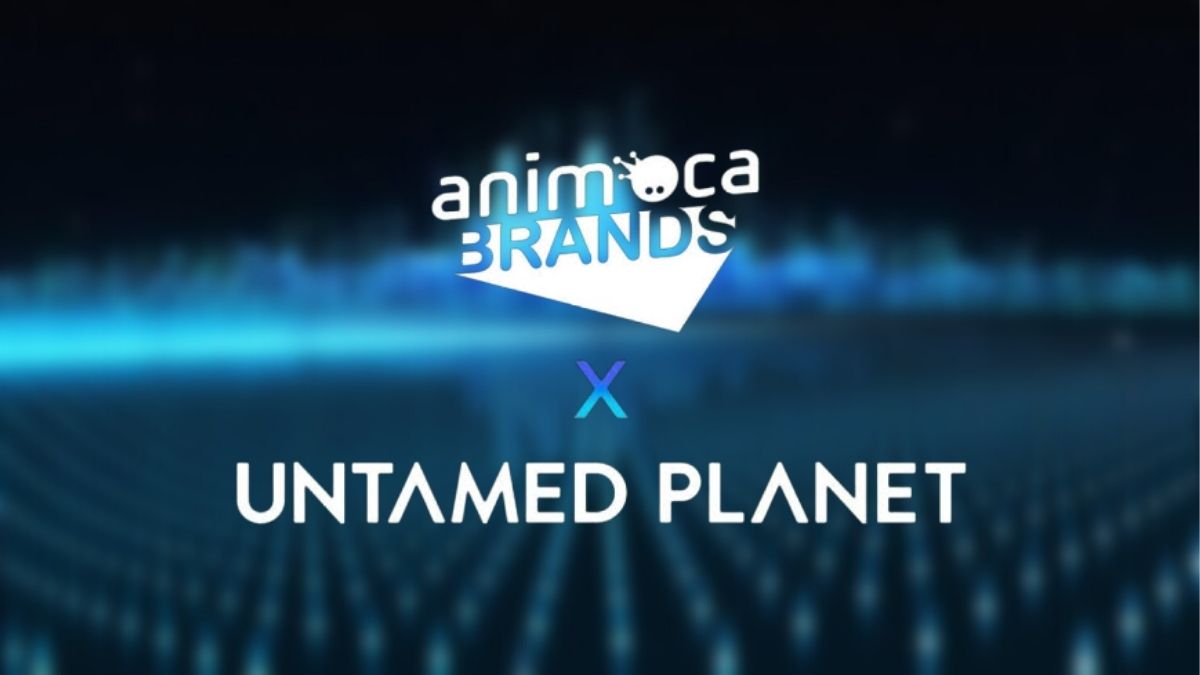 Untamed Planet, a gaming startup inspired by nature with a mission to safeguard the wild, has been invested in and collaborated with Animoca Brands, a firm that advances digital property rights for gaming and the metaverse.

Animoca Brands and Untamed Planet will collaborate to develop and market Untamed Metaverse, a big forthcoming game that will support environmental conservation activities.

Untamed Planet has just completed a US$24.3 million Series A funding led by Animoca Brands. Previously, Untamed Planet received seed funding from Afterpay co-founder Nick Molnar. The new funding will support the development of Untamed Metaverse, an immersive metaverse experience in partnership with Animoca Brands and its subsidiary nWay.

“We are extremely proud to work with Untamed Planet to support a project that is both a good cause and an extremely promising open metaverse development. We look forward to advancing the ways in which technology can drive nature conservation.” Yat Siu, Co-founder and Executive Chairman of Animoca Brands said.

“What excites me about the Untamed Planet mission is the opportunity to merge mainstream gaming with the new prospects that Web3 enables for digital ownership by players in order to drive real-world conservation – this project is epic.” Studio head of Untamed Planet said, “We couldn’t have hoped for better partners than Animoca Brands and nWay”

Animoca Brands and Untamed Planet’s first collaboration is an NFT series of animal avatars based on the work of world-renowned photographer David Yarrow, who has given six of his original wildlife pictures. The NFTs will go on sale in May and all proceeds will be donated to wildlife conservation efforts. David Yarrow’s art was recently featured on CNN.

The brand’s initial NFT collection will be minted on Solana, a high-energy-efficiency Proof of Stake (PoS) protocol. Because minting an NFT on Solana consumes less than a third of the energy required to charge an iPhone 13 according to their statement.

Animoca Brands is taking their investments in the NFT and metaverse space very seriously as BlockchainJournal reported recently they partnered with the Australian Football League and the Open metaverse to bring an immersive virtual football streaming experience to users.