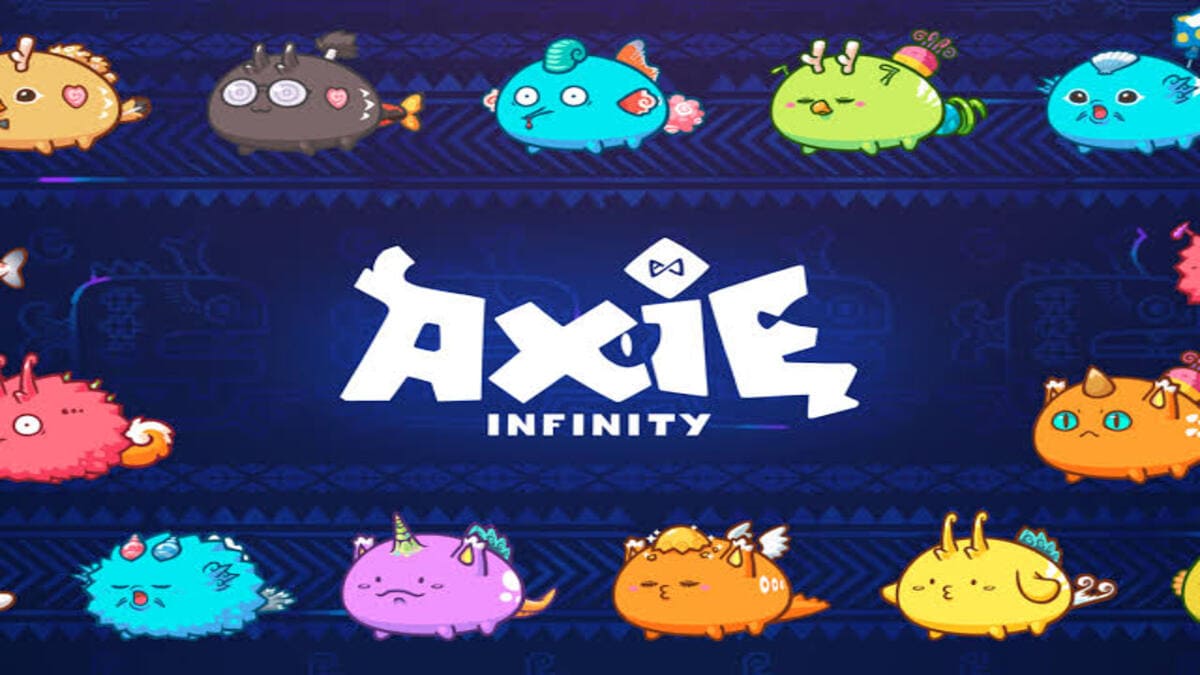 Amid the free fall of the leading crypto gaming token Axie ($AXS), the token is likely to face another pressure with $215 million worth of AXS to be unlocked soon as per a report released by data site TokenUnlocks.

Axie Infinity, which recorded extraordinary growth in 2021 being one of the leading crypto-focused computer games, had experienced a significant drop in price.

Under Axie’s play-to-earn game, players earn cryptocurrencies and non-fungible tokens, which inturn can be sold or traded for other valuable characters.

However, the info from TokenUnlock shows that the $215m worth of AXS to be released is equivalent to almost 8% of the total supply of the token. It suggests that the token vesting period will lapse on October 24, 2022.

A chief operating officer of Axie developer Sky Mavis, Aleksander Larsen, confirms the unlock schedule and explains that it is based on transaction block numbers and would take place on October 26.

Most of the unlocked tokens from staking, p2e, ecosystem fund, and advisors have to this day been left in the vesting contract or multi-sigs like:

"But the unlock schedule says…"

A vesting period simply refers to a period of time that early investors and insiders are expected to hold their investments. As a result, they can’t cash out or withdraw their funds like other investors.

However, early investors or insiders can cash out or sell their holdings once the vesting period expires.

Meanwhile, TokenUnlocks reveals that half of the would-be unlocked AXS tokens were allocated to the developer team ($57 million), advisers ($25 million) and early investors during a private sale round ($20 million).

The set of holders above are permitted to take profit by selling their holdings immediately the unlock is activated, and such a decision is capable of mounting pressure on the token and plunging its price.

Although Aleksander Larsen made an effort to allay the fear of the AXS community that the unlock will have little or no effect on the price of the token.

I'm also happy to say that Sky Mavis will not be selling a single token of our upcoming unlock.

The AXS price has dropped following prior unlocking dates as per a tweet by blockchain sleuth Lookonchain.

And the price of $AXS drops almost every time after unlocking. pic.twitter.com/QgL6sNxJM9

Recall that Axie Infinity sold about 10.5 million tokens to raise $864,000 during a private token sale in the mid of 2020 as per the project’s whitepaper.

It should be noted that AXS suffered an hack in early 2022, which has negatively influenced the price. AXS is trading at $8.73 according to CoinMarketCap at the filing this report, which is 94% down from its all-time-high (ATH).