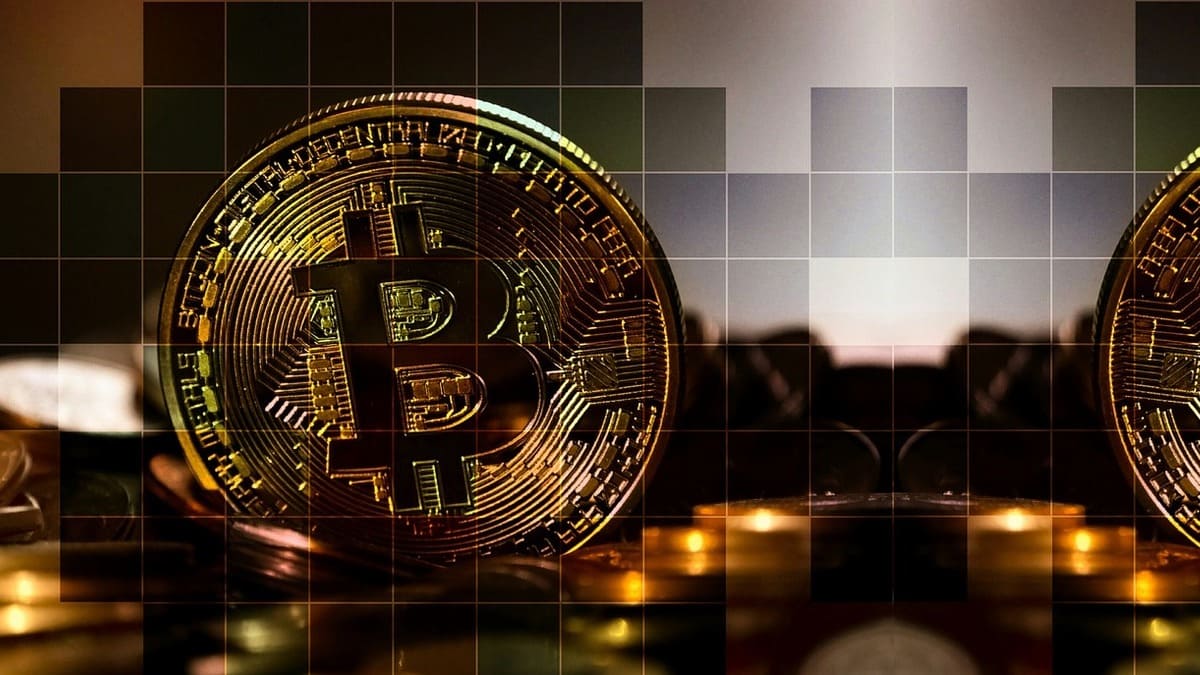 21Shares, one of the world’s largest crypto Exchange Traded Product (ETP) providers, teamed up with UK-based alternative investment provider ByteTree Asset Management to conceptualize the theory of launching a product that combines the longer-term returns and protection against inflation prospects.

Together with ByteTree Asset Management, @21Shares officially launches BOLD: An ETP aiming to deliver inflation protection by tracking an index that gives optimal risk-adjusted exposure to #bitcoin and #gold. pic.twitter.com/qAaU4IdYWi

The product named 21Shares ByteTree BOLD ETP (ticker BOLD) is the first to offer the return rate of Bitcoin and the traditional value of Gold in an inverse proportion, with the current allocations being 18.5% bitcoin and 81.5% gold.

The first ETP to combine #Bitcoin and #gold launched on the SIX Swiss Exchange this morning under the ticker BOLD.

“We are making bitcoin an acceptable asset to hold and bringing gold into the 21stC” said Charlie Morris, CIO of ByteTree Asset Management https://t.co/n9eT34C2Fe

According to 21Shares CEO Hany Rashwan, many considered this the new Gold because of the higher proportion of Gold; he said,

“BOLD seeks to take away the hassle of personally managing the two assets while imposing a disciplined process when it comes to delivering higher risk-adjusted returns, we expect to see both retail and professional investors across Europe invest in BOLD as an easy way to gain exposure to cryptocurrencies.“

With the Federal Reserve raising the interest rate benchmark in March by a quarter percentage point with ongoing supply chain pressures and the war in Ukraine, the need to create an ETP with risk and return diversifiers in a balanced portfolio is important.

“We are making bitcoin an acceptable asset to hold and bringing gold into the 21st century.” He said, “Gold has historically delivered portfolio protection in inflationary environments, while Bitcoin is the digital equivalent of gold with growing adoption by investors as a distinct asset class and a core store of wealth; In a time of rising structural inflation and heightened geopolitical risk, we believe this can act as an important risk and return diversifier in a balanced portfolio.”

At launch, both assets- Gold and Bitcoin were assigned weightings, with Gold having the higher weighting of 81.5% and 18.5% for Bitcoin. The ETP tracks the index every month and rebalances both exposures in inverse proportion to their risk to boost returns and reduce volatility.Charlie Morris, CIO of ByteTree Asset Management, said:

“Our core investment objective is to improve portfolio returns and reduce an investor’s portfolio risk. By holding both assets in an ETP and rebalancing Bitcoin and Gold exposure monthly, we are targeting superior risk-adjusted returns compared to both assets held separately. Inverse volatility aims to balance an appropriate allocation when blending high and low volatility assets, particularly in fluctuating markets.“

Towards the end of 2021, the launch of the first Bitcoin-linked ETF in the US- the ProShares Bitcoin Strategy ETF (BITO)- made buzzes and hits by being the second most heavily traded fund at the time. The fund offers investors an opportunity to gain exposure to bitcoin returns transparently by providing capital appreciation.

However, what was expected to be the biggest US exchange-traded funds has all but dried up after falling on the bad side of the US Securities and Exchange Commission by snubbing and rattling out Wall Street’s all-important middlemen. Since then, the US Securities and Exchange Commission has repeatedly rejected the creation of a physically-backed Bitcoin ETF.

However, BOLD, the first of its kind to combine Bitcoin and Gold, the US Securities and Exchange Commission acknowledged the concept of capitalizing on the two assets. Despite it still being a risk asset because it is linked with Bitcoin, the US accepts the project because of a small open-ended unit trust launched in 2020 in Liechtenstein. Having about 20 million euros ($21 million ) in assets, the trust called the Incrementum Digital & Physical Gold Fund allocates investments between cryptocurrencies and Gold.

Although 21shares and ByteTree were not the first to conceive the idea, BOLD was launched after other issuers had sought to combine exposure to these assets in the same strategy.