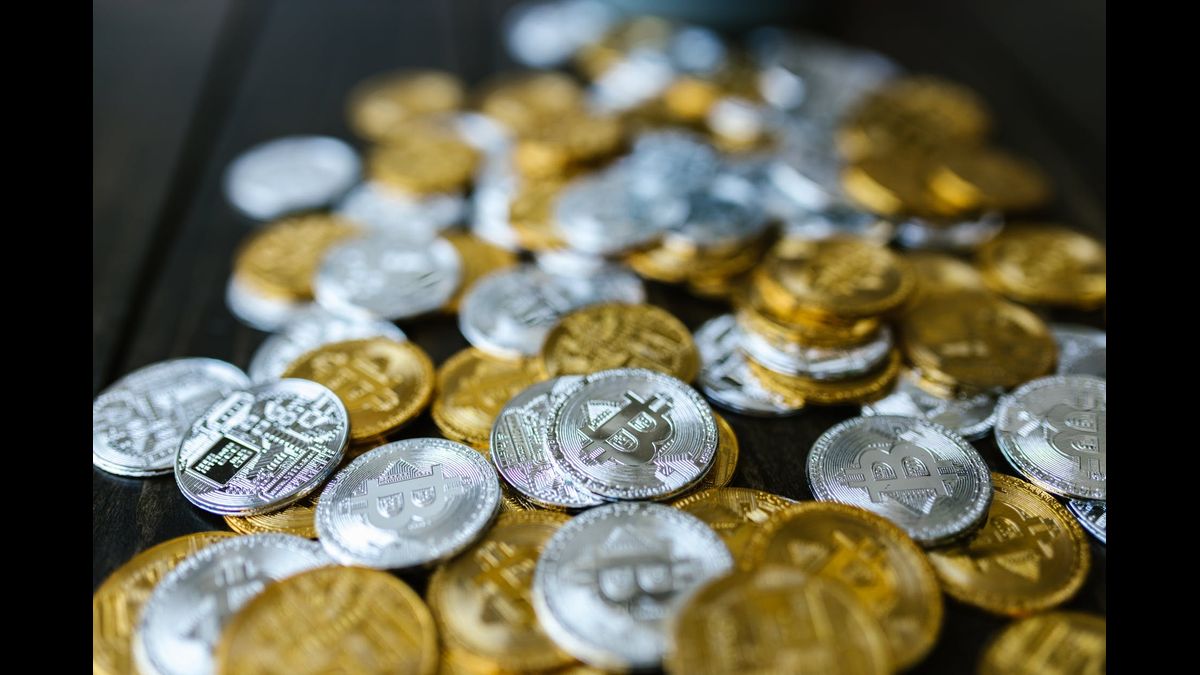 India’s government uncertainty about crypto was brought into focus at the ongoing World Economic Forum (WEF) Annual Meeting in Davos by Ashish Singhal, Co-founder & CEO of Coinswitch. In the interview with Reuters, Singhal noted the Government’s inconclusive and uncertain principle on the crypto sector.

Singhal highlighted on Sunday that the Government should set rules and policies on cryptocurrencies to resolve the Indian crypto enthusiasts‘ regulatory uncertainty and protect the Indian investors and crypto traders while also boosting the crypto sector.

Although the Reserve Bank of India (RBI) recently banned cryptocurrencies in India due to the risk of the country’s financial instability, the Indian Government also moved to tax income from the Indian crypto users. This move by the Indian Government can be interpreted as a sign of acceptance. Also, in December, Indian Prime Minister Narendra Modi said that crypto as an emerging technology should be used to empower democracy, not undermine it. But which is to follow?

Singhal said while speaking to Reuters at the World Economic Forum in Davos, “Users don’t know what will happen with their holdings – is the government going to ban, not ban, how will it be regulated?” He added, “Regulations will bring peace … more certainty.”

Singhal appreciated the taxation move by the Government and certain advertising regulations; he, however, added the Government has lots more to do: “While moves on taxation and certain advertising regulation for the crypto sector by the Advertising Standards Council of India (ASCI) had brought some relief, a lot more needed to be done.” He said more needed to be done, starting with enacting laws and proposing policies regulating the crypto sector. These should also include policies to regulate users’ identity verification on various crypto exchanges and transferring crypto assets; for exchanges, India should put a mechanism to track transactions and report them to authorities in case of need.

Coinciding with the plummeting crypto prices, crypto investors have feared both the market’s uncertainty and the Indian Government. With no official data about the number of Indian crypto investors available, Coinswitch estimates more than 20 million investors in India with more than $6 billion in total holdings.

Also, Coinbase, the largest cryptocurrency exchange in the US, launched in India in April. However, after days of activities, it paused the use of a state-backed inter-bank fund transfer service. In May, Coinbase CEO Brian Armstrong commented on the closure of its service in its Indian branch as a move triggered due to “informal pressure” from India’s central bank.

Singhal also said in the interview that Coinswitch also paused its UPI transfers to hold talks with banking partners and make them comfortable. He added that Coinswitch is on verge of restarting the service as it is in talks with regulators to try and restart the transfer service.

Coinswitch was co-founded by Ashish Singhal, Govind Soni, and Vimal Sagar Tiwari in 2017. In 3 years, in October 2017, Coinswitch had already raised $260 million at a $1.9 billion valuation. Coinswitch is the largest Indian crypto exchange with over 18 million users.