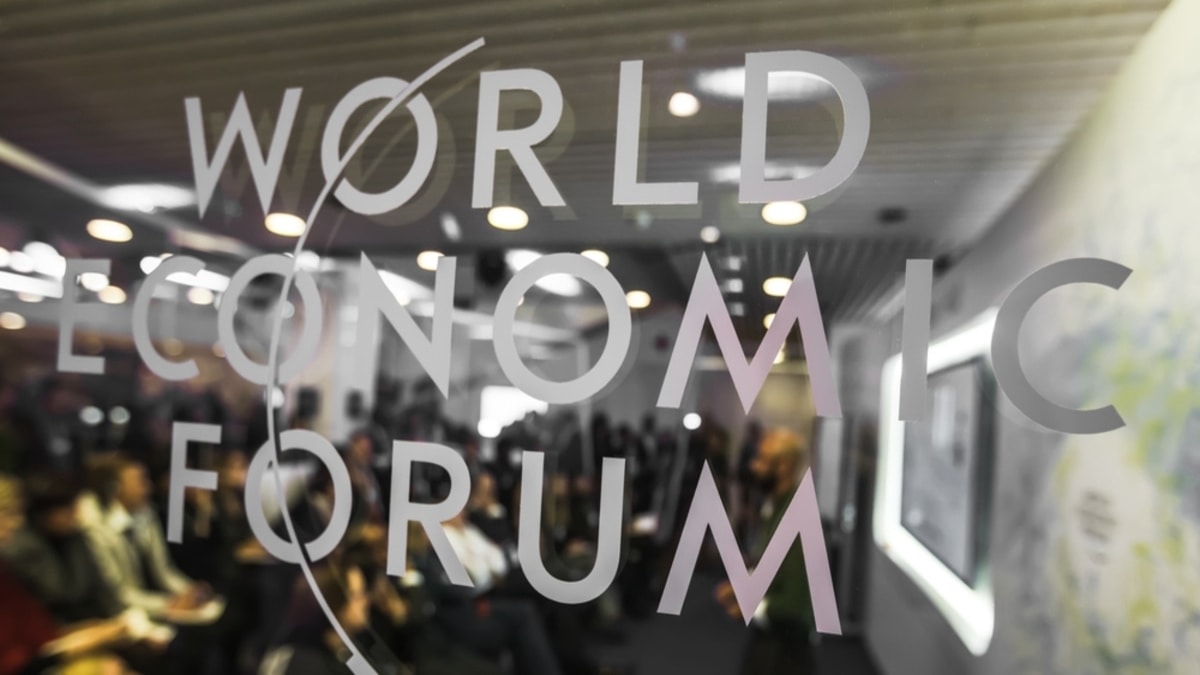 The current global growth rate that is being seen in the cryptocurrency industry may attract a new round of “Dramatic” regulations according to Sheila Warren, head of data, blockchain, and digital assets with the World Economic Forum. Speaking in an online Bloomberg seminar on Thursday, Warren asserted that regulators will not likely sit back as the cryptospace journeys unto the mainstream adoption era.

Cryptocurrencies including Bitcoin (BTC), Ethereum (ETH), and other altcoins are gaining prominence as decentralized fund transfer devoid of third-party or centralized overseers takes the center stage of a growing financial revolution.

While monetary authorities are currently being sidelined in the scheme of things, these may not continue for much longer.

The public debut of the Coinbase cryptocurrency exchange on the Nasdaq Global Select Market heralds a new era for the entire digital currency ecosystem. With Coinbase shares available to the more regulation-conscious investors, the exposure to the nascent virtual currency space is set to widen in the near future.

The Wall Street debut of Coinbase has been tagged as the limelight for the cryptocurrency ecosystem, however, Warren thinks otherwise, noting, “some are seeing this as the peak, I think that is absolutely wrong.”

The cryptocurrency market growth is further being affirmed not by Coinbase’s public market debut but by the growing prices of digital assets. Bitcoin is trading at $62,7851 at the time of writing according to CoinMarketCap. Despite this growth falling short of the coins all-time high (ATH) price of $64,863.10 set a day ago, it shows how far the cryptocurrency has gone in being registered as the sixth-largest asset in the world according to AssetDash.

Amidst these growing prices and valuations, central banks around the world will likely start the next wave of regulations around cryptocurrencies with the rollout of Central Bank Digital Currencies. Apex monetary authorities such as the European Central Bank (ECB), the People’s Bank of China (PBoC), and the Swedish Central Bank to mention a few have an active engagement in the development of a government back digital fiat currency.