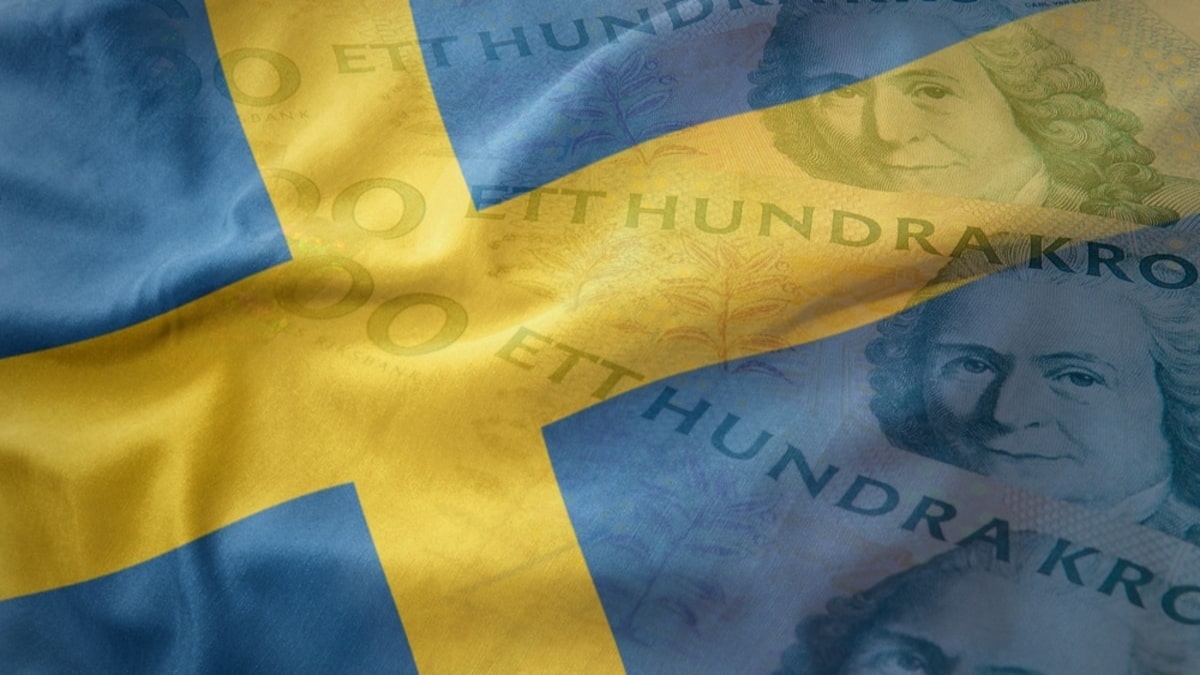 Sveriges Riksbank, the Swedish Central Bank has published the results of the pilot test of its Central Bank Digital Currency (CBDC) also known as the e-Krona. The e-Krona pilot test according to the bank is based on the Decentralized Ledger Technology (DLT) built on R3’s Corda Blockchain. Per the findings of the pilot test, the Riksbank said there is a need for more investigations into the proposed digital currency.

In this first phase of the pilot test, the Riksbank tested out the technical functionalities of the e-Krona based on core areas of a full-blown CBDC including liquidity supply through the Central Bank’s settlement system dubbed RIX as well as the interactions with network participants including potential financial institutions, and end-users. 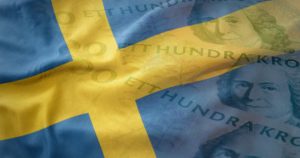 According to a statement issued by the Riksbank;

“The solution tested in phase one of the e-krona pilot has met the performance requirements made in the public procurement. But this has taken place in a limited test environment and the new technology’s capacity to manage retail payments on a large scale needs to be investigated and tested further.”

More than ever, the Swedish central bank has positioned itself as the pace-setter in the race for a CBDC in the Western World, trailing the strides of the People’s Bank of China (PBoC) in Asia. While the Riksbank affirmed the feasibility of the e-Krona project, it noted it will embark on a second test pilot which will broaden the core participation base. Amongst other things, phase two will focus on the integration with the systems of potential participants, develop off-line functionalities, integration with Point-of-Sale terminals, and development of storage capabilities amongst others.

Sveriges Riksbank Not in a Hurry to Launch the e-Krona

The Swedish Central Bank is arguably not in a hurry to launch the proposed CBDC as the investigation relating to the e-Krona is expected to go on until 2026 according to the published report.

As reported by Bloomberg, Mithra Sundberg, the expert heading the Riksbank Unit developing the e-Krona believes the country will have to make new laws that will let the proposed nascent payment system thrive with extant banking laws.

Among the broader issues that must be adequately aligned in the race to perfect details about the e-Krona include privacy concerns and mode of interest rate applications to the digital currencies when they are fully in use as a legal tender in the Nordic nation.