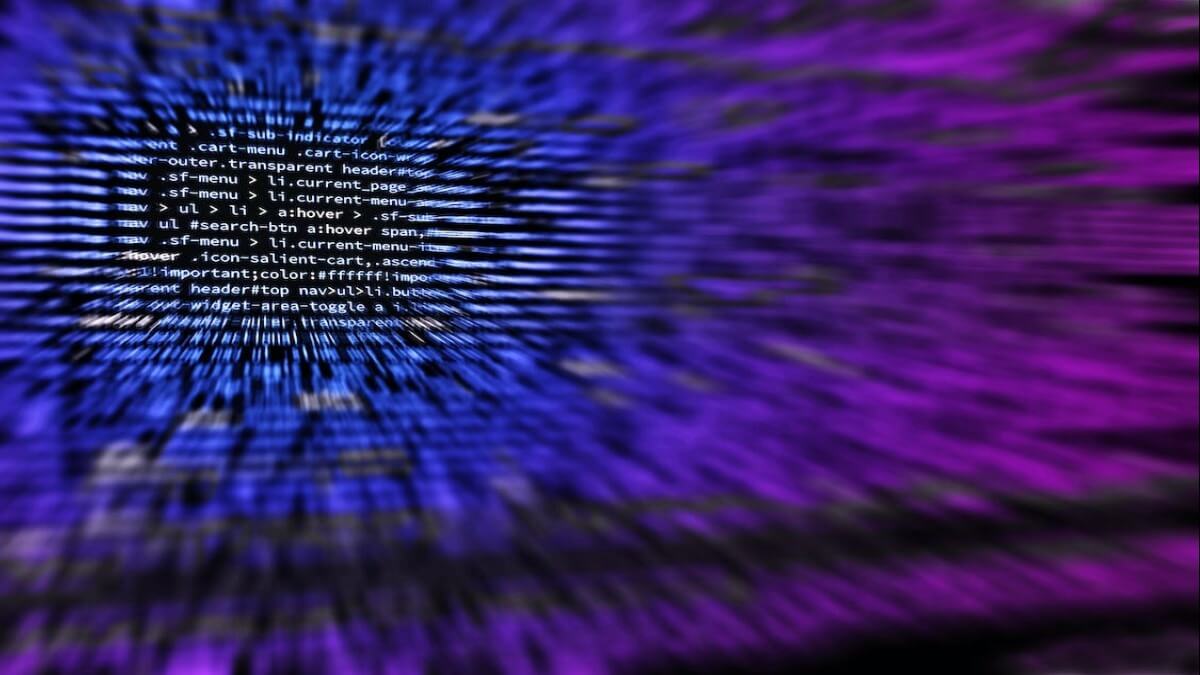 A non-fungible token (NFT) representing a stolen passport belonging to Belarus President Alexander Lukashenko has been offered for sale by Belarusian Cyber Partisans, a decentralized anonymous hacktivist group founded in 2020.

The action, according to the Belarusian Cyber Partisans, is a component of a grassroots funding drive to oppose “bloody governments in Minsk and Moscow.” The group’s members assert to have gained access to a government database containing every citizen of Belarus’ passport information, enabling them to introduce the Belarusian Passports NFT collection, which includes a digital passport purported to include real information about Lukashenko.

All residents of Belarus, including President Aleksandr Lukashenko, have passports, according to the twitter thread by Cyber Partisans.

🧵1/3🔥For the 1st time in human history a #hacktivist collective obtained passport info of the ALL country's citizens. Now we're offering you an opportunity to become a part of this history 😎. Get a unique digital version of #lukashenka passport as #NFT https://t.co/gOlWdoUehi pic.twitter.com/RxdWpBqA8f

The birthday present to the Belarus President

On Tuesday, the day of Lukashenko’s birthday, the hackers allegedly tried to sell the NFT collection on the OpenSea market. However, they said that the deal was immediately scrapped and that they are now looking at other possibilities:

“Help us make the dictator’s birthday miserable; he has a birthday today! Get our creation right away. A special offer was made—a new Belarus passport for Lukashenko, who is currently incarcerated.”

The initiative violated OpenSea policies about “doxxing and exposing personal identifiable information about another person without their knowledge,” a company spokeswoman told Gizmodo.

Some Twitter users expressed their suspicion, asserting that passports are phony, while the Cyber Partisans looked for other ways to sell these NFTs. Users claim that the words “passport” and “Alexandr” contain mistakes. Due to the misspelling of “Aleksandr” and a typographical error in the word “Republic” on the top page, some observers have claimed that the information on the digital passport is false.

Cyber Partisans responded to these people by publishing a screenshot of the data from the passport database.

The data was copied from the database "as is" pic.twitter.com/sFjYkSoSph

To demonstrate their opposition to the dictatorship, Belarusian Cyber Partisans are said to have stolen enormous amounts of data, including the history of emergency calls, police CCTV footage, and the work history of specific policemen.

Not only the president!

In addition, the Belarusian Cyber Partisans stated that they planned to market NFTs that had the passport data of other government figures connected to Lukashenko.

“We also provide the passports of his closest allies and betrayers among the Belarusian and Ukrainian people. The entire donation will support our efforts to overthrow brutal governments in Minsk and Moscow,” the group added.

Since Belarus’ inception in 1994, the contentious Lukashenko has held the country’s highest office. Despite being elected on the pledge to end corruption, he has previously come under fire from groups like the Organize Crime and Corruption Reporting Project for “rigging elections, torturing critics, and arresting and beating activists.”

The group was reportedly incensed by Lukashenko’s support for Russia’s invasion of Ukraine. The hacktivist regime asserts that it is adamantly opposed to Lukashenko’s alleged corruption.

In December 2021, the Cyber Partisans and two related activist groups were classified as a “terrorist movement” by Lukashenko’s administration.

The club has expanded to about 60 individuals, “all volunteers,” according to Shemetovets. The group reported in March that it received nearly $114,300 in donations between January and February 2021 and spent about $86,800 of that amount (the rest of the money has been spent since, Shemetovets said Wednesday.

The group has a goal

According to a chart the group tweeted, about a third of its funds were spent on “cyber attacks and related servers, tools and equipment,” with the remainder going toward administrative costs, public relations, recruiting, databases and data analysis, and the creation of a special Telegram version for activists and other people concerned about law enforcement searches.

The 2020 election was labeled “fraudulent” by the U.S. State Department earlier this month, and visa restrictions were placed on 100 members of the regime and their associates “for their involvement in undermining or harming democratic institutions or impeding the transition to democracy in Belarus.”

The “Resistance Movement of Belarus“ is a larger fundraising initiative that The Belarusian Cyber Partisans started in February with the intention of eventually ousting Lukashenko using its own self-defense forces. Donations to the cause are mostly made through digital currencies like Bitcoin (BTC).

“As a people’s reaction to the terror that has been unleashed, we, the free inhabitants of Belarus, form the self-defense and refuse to bow to this state,” the group wrote. “The overthrow of the totalitarian dictatorship is our ultimate goal.”