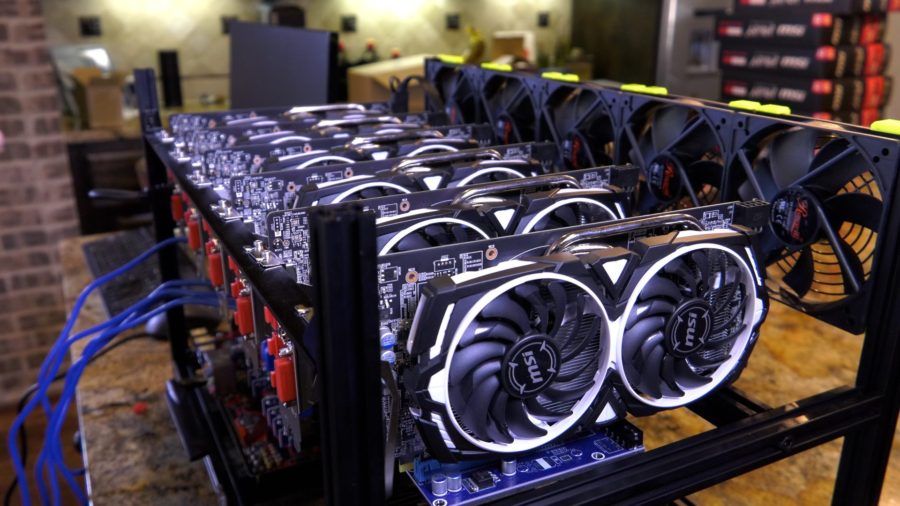 The Belarusian government may be making its moves to set up crypto mining farms in the country. According to a report based on an update from the Ministry of Energy, a potential inquiry into the potential benefits and disadvantages of the mining venture has been launched.

According to the reports, the Ministry of Energy Boss, Viktor Karankevich acknowledged the growing pace of cryptocurrency mining around the world, with great pace from China, Russia, Canada, and the United States of America.

Per the Minister’s comments;

“Cryptocurrency mining rapidly develops all over the world. China is the main leader in terms of construction of mining pools. It accounts for about 65% of the bitcoin network mining capacity. This industry is developing in other countries, too – the USA, Canada, Russia. It is a new direction for us for now. It is quite interesting but in order to start doing it, we have to study the matter from every angle, including the possible risks this kind of activity involves.”

The growing focus on cryptocurrencies in the past years has endeared many people to make their entries into the sphere of mining. While crypto mining requires a great amount of energy, the backing from the government might make this requirement of less concern generally.

Besides the latest announcement by the Belarusian Ministry of Energy to consider the potentials of Bitcoin mining, other countries have been showing the goodwill to embrace crypto mining activities long before now.

Iran as reported by Blockchainjournal.news advance the procedures for legalizing Bitcoin mining by individuals through the issuance of special licenses. Besides Iran, two provinces in Pakistan also announced plans to set up state-backed mining farms in the country.

While Belarus will not be the first to weigh the pros and cons of Bitcoin mining prospects, its proposed move gives an inclination to the growing reliance on the economic power of the digital currency.