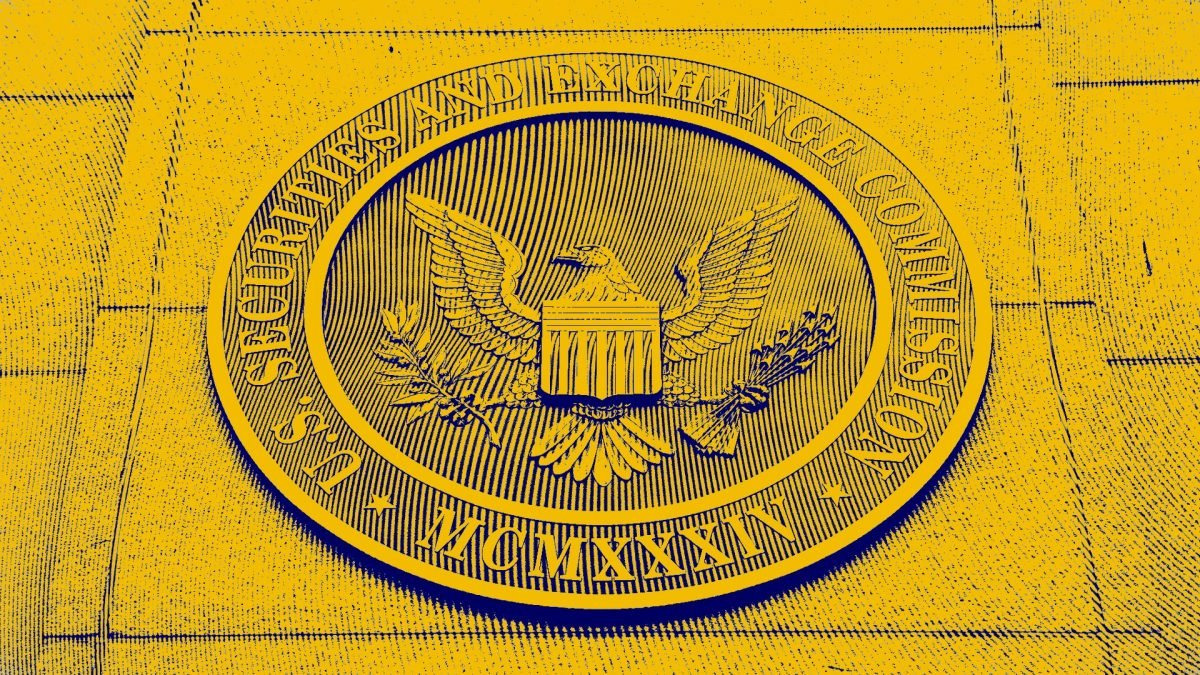 To get the U.S. Securities and Exchange Commission to finally approve a spot Bitcoin exchange-traded fund, Grayscale, the world’s largest crypto asset fund manager, has intensified its lobbying efforts.

Grayscale indicated in a press release dated October 11 that it has submitted an opening brief with the District of Columbia Circuit Court of Appeals. In this appeal, Grayscale Bitcoin Trust Fund (GBTC) investors seek to overturn the SEC’s decision not to allow the fund to become a spot Bitcoin ETF. The GBTC fund is currently trading at a discount of 36.4% and has a total of $12.36 billion in assets that the fund manages.

We’ve filed the opening brief in our lawsuit against the SEC, challenging their decision to deny our application to convert $GBTC to a spot Bitcoin ETF.

Late in June, while Grayscale investors and industry experts were compiling the evidence supporting its approval, the SEC ruled against the fund conversion and its acceptance. The SEC allowed input and comments on the planned conversion before deciding to reject it; the vast majority were positive comments. However, the regulatory committee paid no attention to them at all.

2/ The SEC’s decision back in June was disappointing, but we were prepared for all possible outcomes. That same night, we took action. We’ve now reached the next milestone in the legal process. pic.twitter.com/MPO3TiytLJ

The brief asserts that the regulatory agency’s inconsistent handling of these products was arbitrary, discriminatory, and beyond the Commission’s legislative authority.

Inconsistency in Bitcoin ETF approvals from the SEC

In addition, it asserts that the test that SEC uses to determine whether or not an ETF is tied to bitcoin has been inconsistently used with particular severity to spot bitcoin ETFs.

The regulatory body has previously given its assent to a handful of exchange-traded funds (ETFs) that invest in Bitcoin futures and are backed by futures contracts rather than tangible assets.

According to Grayscale, the test is defective. He goes by this since the test does not achieve the goal of protecting investors from potential fraud and manipulation. This is especially problematic given that such activities can occur in spot and futures markets.

The company maintains that its plan to transform the Grayscale Bitcoin ETF into a spot Bitcoin ETF meets the legal standards since it intends to prevent fraud and manipulation while safeguarding investors.

Craig Salm, the Chief Legal Officer of Grayscale, stated that the product was developed so that investors may have regulated access to investing in Bitcoin. He continued by saying that the Administrative Procedure Act and the Exchange Act both mandate that rules and regulations be implemented in a manner that does not show partiality to any particular product category.

According to the report, current investors stand to gain almost $4 billion should the trust be changed to a spot ETF.

Investors would be better protected if the new fund was subject to public reporting requirements.

Grayscale has announced the launch of the GDIO Mining Fund

Michael Sonnenshein, the company’s chief executive officer, has remarked that investors are considering where to put their money during the crypto winter. One option that has caught their attention is infrastructure, particularly Bitcoin mining.