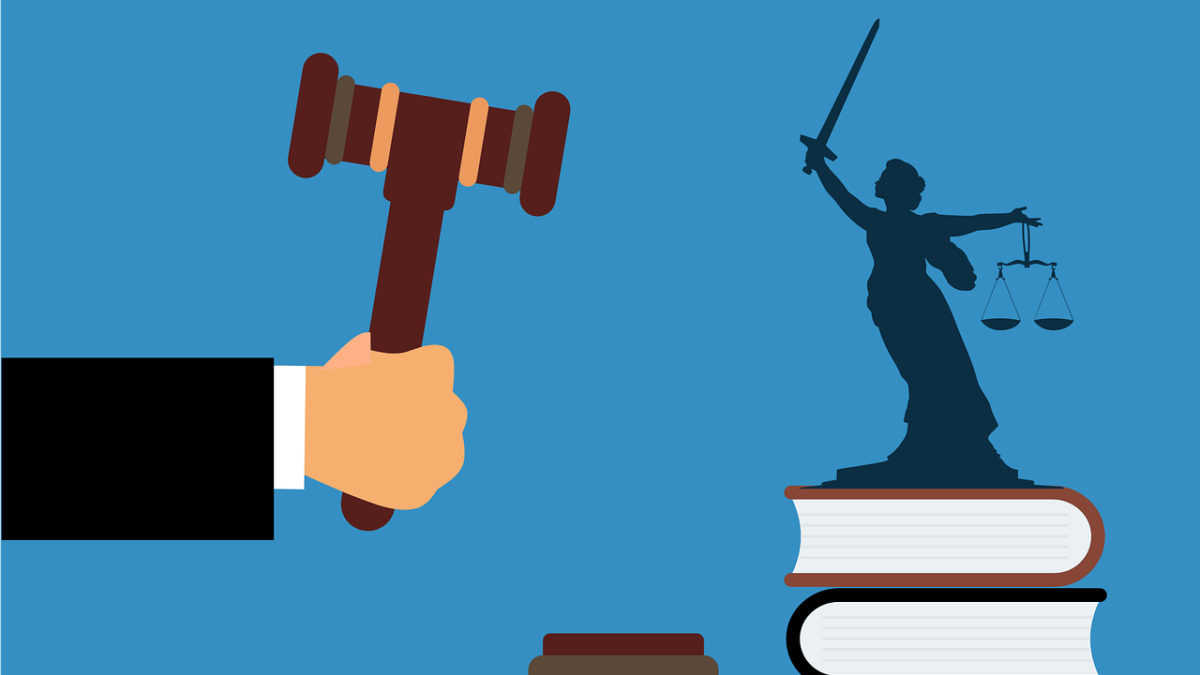 Grayscale Investment LLC., a digital currency investing services company, has warned to sue the Securities and Exchange Commission (SEC), if the agency continues to block the launch of Bitcoin ETFs.

Grayscale, the world’s largest digital currency asset manager, has been entangled in a long standing battle with the SEC to launch a spot Bitcoin ETF. The company first submitted an application for a Bitcoin ETF in 2016 and spent most of their time in 2017 negotiating with the SEC. Since then the regulatory body has rejected all proposals for spot ETFs.

How Will Grayscale React If The SEC Denies Spot ETF?

According to an interview with Bloomberg, Michael Sonnenshein, CEO of Grayscale, said that he is open to all options that would allow the company to bring a Bitcoin ETF closer to reality. He remarked, “I think all options are on the table,” when asked if Grayscale would consider an Administrative Procedure Act lawsuit if their application to convert the Grayscale Bitcoin Trust (GBTC) into an ETF is denied.

Sonnenshein has further called on all investors to open more communication channels with the US regulators even creating an education page and email form on its website. He commented,

“The Grayscale team has been putting the full resources of our firm behind converting GBTC, our flagship fund, into an ETF. GBTC today is owned by investors in all 50 states, and there’s actually now over 800,000 accounts in the US all waiting patiently to have it converted into an ETF.”

Last month, the SEC had issue a notice where the it expressed concerns about how Grayscale will head off share manipulation, fraud and other possible issues in its proposal to convert its Grayscale Bitcoin Trust (GBTC) into a bitcoin spot exchange-traded fund (ETF).

In another letter, SEC Chair, Gary Gensler, explained that when reviewing bitcoin spot ETFs, the commission must apply all the standards of the Exchange Act, which it has followed in connection with its orders considering previous proposals to list bitcoin spot ETPs. He wrote,

“In particular, the commission must consider if the bitcoin spot ETP proposal is designed to prevent fraudulent and manipulative acts and practices.”

In 2021, Todd Rosenbluth, head of ETF and mutual fund research at one of the world’s largest independent investment research firms, CFRA, predicted that the SEC is “extremely unlikely” to approve a spot bitcoin ETF this early. He went on to add,

“The SEC continues to have concerns about fraud related to the cryptocurrency that are unlikely to be alleviated in the near term.”