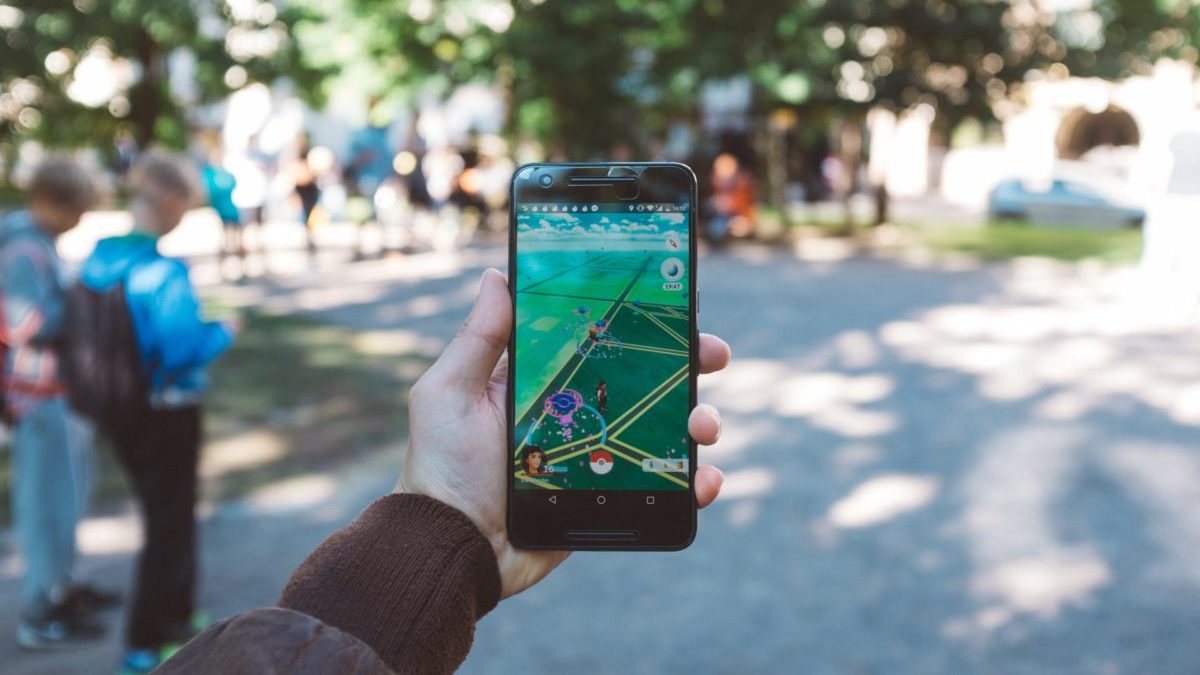 Ready Player Me, a platform created by Wolf3D, that lets users design  avatars in the metaverse, just raised $13 million in a Series A funding.

The fundraise was led by Tom Preston-Werner, co-founder of Github,  Taavet+Sten, a firm steered by the co-founder of Wise, and Sten Tamkivi who is also the co-founder of Teleport. Other investors who participated in the funding round included, Konvoy Ventures, NordicNinja, Samsung Next among many others.

The burgeoning popularity of the metaverse has ‘Avatars’ play an increasingly important part of the digital world experience. People use avatars in games, in VR/AR, virtual events, and in social apps. However, most of these digital worlds are closed systems with no common layers across them. To solve this challenge of interoperability of ‘Avatars’, Wolf3D, an Avatar Technology, created the cross-game avatar platform, Ready Player Me, helping users to create an avatar they can use across many virtual experiences. 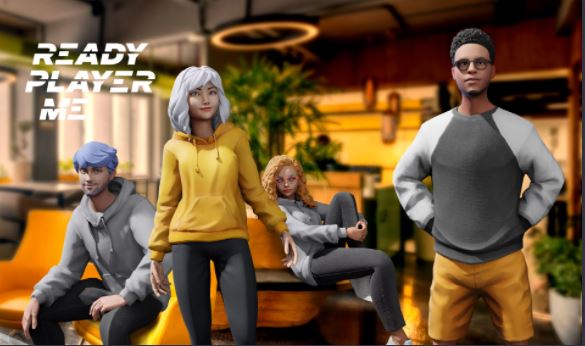 The One Avatar Technology

The capital raised by Wolf3D for its platform will be used to build out tools for custom content creation, invest in avatar art through additional styles and body types, and improve the overall avatar performance.  The primary goal of the company is to establish itself as the best avatar system across the metaverse making it easier for users to travel between various world with a single avatar. Ready Player Me CEO, Timmu Toke, said in a statement that the funding will also be used to help developers make money through in-game asset sales and non-fungible tokens (NFT). He went on to add,

“2021 has been a breakout year for Ready Player Me – our avatar platform adoption has grown from 25 to 900 companies. By giving people avatars that travel across virtual worlds, we can make the metaverse more connected. The metaverse is not one place or platform, it’s a network of thousands of experiences.”

Wolf3D- The Next Generation Of Online Identities

Founded in 2014, Wolf3D’s first product was a professional, hardware-based 3D scanner used in public places like airports, museums, and conference halls around the world. The company has previously partnered with multi-million dollar enterprises such as  Warner Brothers, Dior, and New Balance. The platform’s avatar system is currently being used by over 900 organizations including Tencent, Huawei, HTC, Vodafone, and H&M, among many others. Most recently, Ready Player Me had also partnered with electronic music producer Deadmau5, music metaverse platform Pixelynx, and artist Smearballs to bring the Head5 NFT collection to the platform.