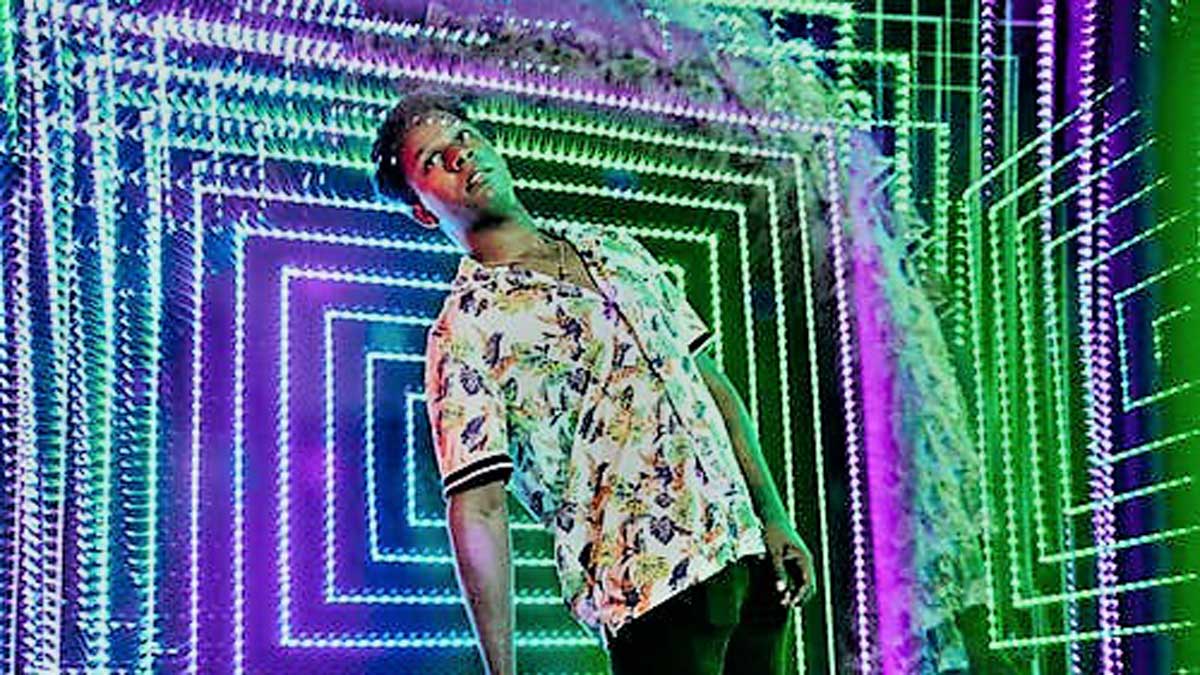 Facebook’s Mark Zuckerberg recently pivoted the future of his trillion-dollar social media behemoth, renamed Meta, on the metaverse. It will look obvious in hindsight but the metaverse carries opportunities in digital events, e-commerce sales, digital advertisements and merchandizing.

Defined loosely as a virtual world where characters can socialize, play, and work, it should pique our interest that a company backed with a war-chest of Meta’s size would stake it all on the metaverse.

Granted, the metaverse has the potential to overturn life as we know it to an existence where our immersive digital presence becomes as increasingly important as our physical presence. It is also for this exact reason that Zuckerberg says the metaverse would rather be a collaborative project rather than a one-company show.

The thesis is to use immersive VR and AR technology to exist in a digital world in which we spend time and resources to interact and transact with fellow metaverse characters.

Building out the metaverse will require the input of almost every aspect of society. Regulators, builders, and creators from entire industries will be required to contribute towards the consistent Metaverse projects.

This is a chance for people to contribute from scratch to a virtual world that you can participate in building. Even better if it ends up playing as large a role within society as it is projected to. 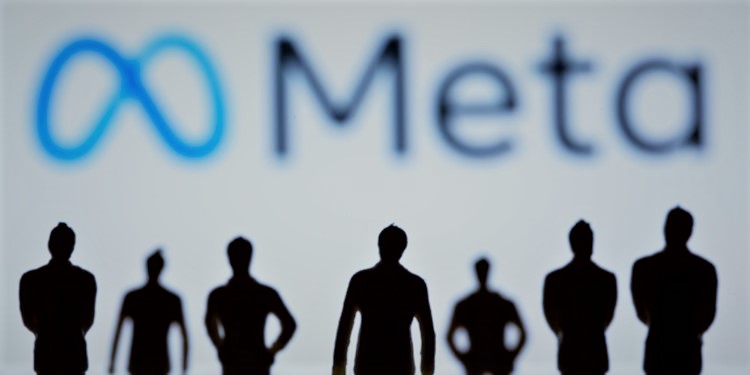 A glimpse of this was seen this week as real estate in the crypto-metaverses of Decentraland and Axie Infinity sold for higher than $2 million.

Ongoing conversations about the metaverse are currently mostly hypothetical. This has not however stopped the critics, some of whom have dismissed Meta’s metaverse projects as feeble attempts at abdicating their role in the real world.

Besides, although some people are genuinely excited by the prospect of curating a virtual self and updating them almost daily, others yet view the whole thing as yet another dystopian project attempting to escape the pinching realities of the physical world.

How do you stop the metaverse from becoming yet another ‘opium of the people?

Such concerns are valid reasons to object because it remains to be seen how the metaverse handles the pertinent issues of safety, integrity, and accountability for the characters in the metaverse space.

If Meta becomes the biggest company building the metaverse, chances are it would emerge as an even bigger part of our lives. The metaverse represents a future in which Meta would not be held back by the current constraints of 2D mobile web technology, most of which is controlled by Apple and Google anyway.

Meta would control the emerging metaverse application store, for instance, while gaining majority influence over what may very well turn out to be the future internet.