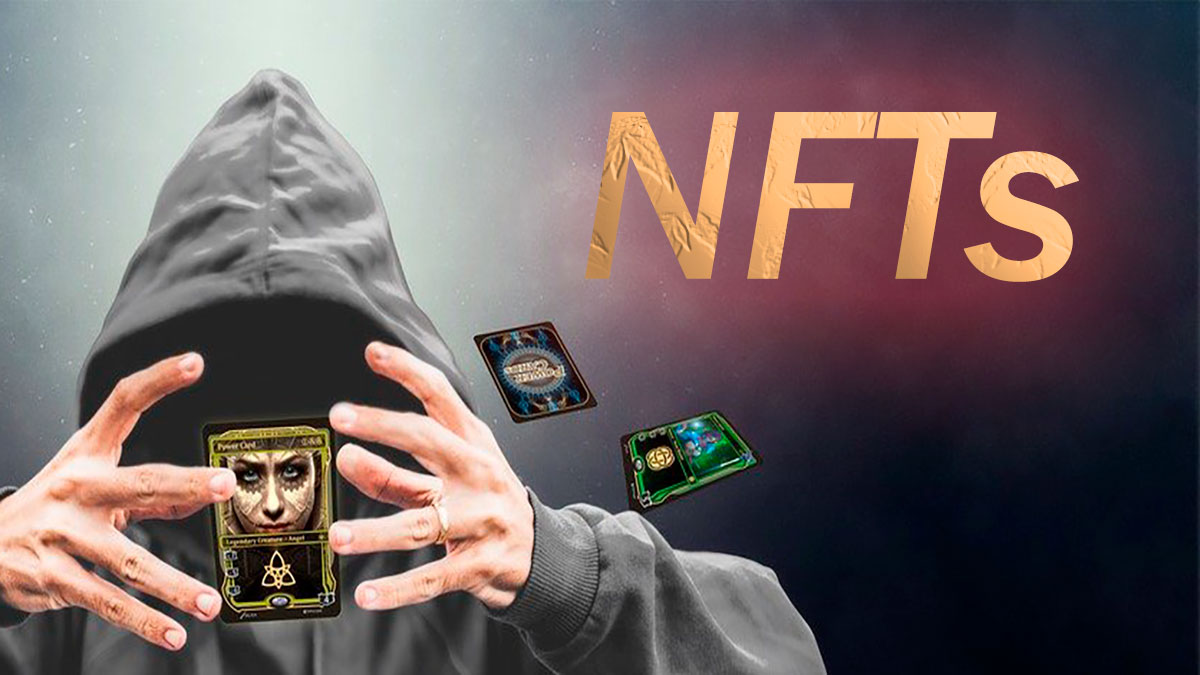 With the increasing popularity of cryptocurrency, the concept has extended its wings to different branches, like NFTs and DeFi. All of this is done to enhance the digital experience of the user sector, and the positive response from the public shows that these concepts ensure longevity and usability in their projections.

Non-Fungible Token is a relatively new concept, however, it has gained immense popularity among the users. It has attracted people from all over the world to explore the new field, and avail the opportunity to amass profits.

Many NFT collectors and gamers have tried different networks and projects to trade and hold collectibles.

These collectibles then give them a chance to earn profits, as users can enlist their collectibles at a new and improved price of their choice.

There are different NFT projects that build a metaverse. These include the renowned Axie Infinity, Loot, and Crypto Blades as well.

Is Loot going to dominate the Metaverse?

Over time, different NFT projects grab the attention of the user sector through their extensive features and high usability. Recently, Loot has been able to attract a large portion of gamers and NFT collectors to try out the platform.

Loot is formed as a text-based adventure gear generator, and is supposedly used for original video games. It offers liberty from any time of fees, and the users are only responsible for the gas, making it an automatic preference for the users.

Loot is based on texts only, and it does not constitute of any artwork or rules. After its launch recently, Loot has been able to accumulate a market capitalization of $180 million, that too, within the first five days.

The platform also rose to success by gathering $46 million in sales in the meantime. The floor price of Loot Bags also jumped to $46,000 in only a week.

Loot has issued innovation in the NFT marketplace by supporting the text-based NFTs instead of images, people or drawings. However, Loot does not have any game as of now, and there is no clear indication of the launch of the game. But the developers that it is definitely a possibility.

Loot has emerged as a direct competitor to Axie and Crypto Blades. However, the latter two are NFTs that are based on video games. Nonetheless, the text-based NFTs are getting a healthy response from the users, and it might soon challenge the dominance of video game NFTs.