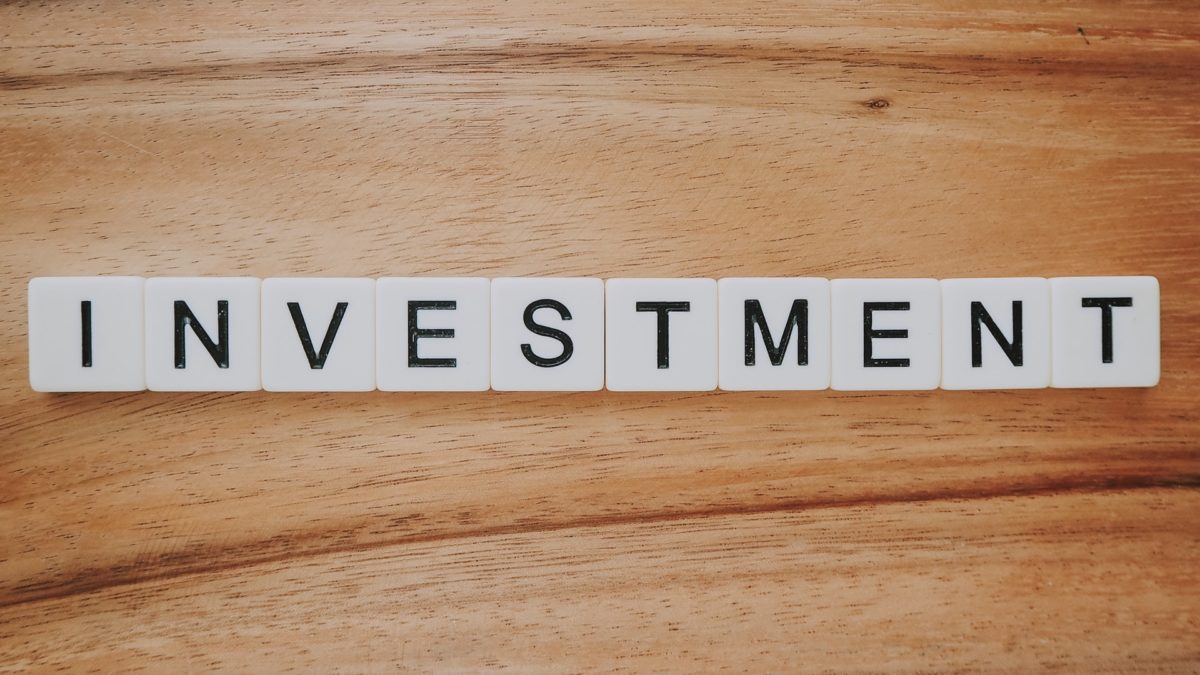 Play To Forward DAO (PIF DAO) which includes a guild of over 40,000 players and 3,000 scholars across Indonesia and the Philippines has just raised $6 million in a private funding round to drive growth in Play-to-Earn and create a metaverse.

The fundraising was led by prominent venture capital firm Signum Capital, which has also backed other notable projects including Polkadot and Ren. The round was co-led by Kyber Ventures and UOB Venture Management. Additionally, the investment also saw the participation of other investors such as Jump Capital, GBV, LD Capital, Great South Gate, Octava, 975 Capital, Arcane Group, Tokocrypto, AU21, Double Peak Group, Faculty Group, among others. 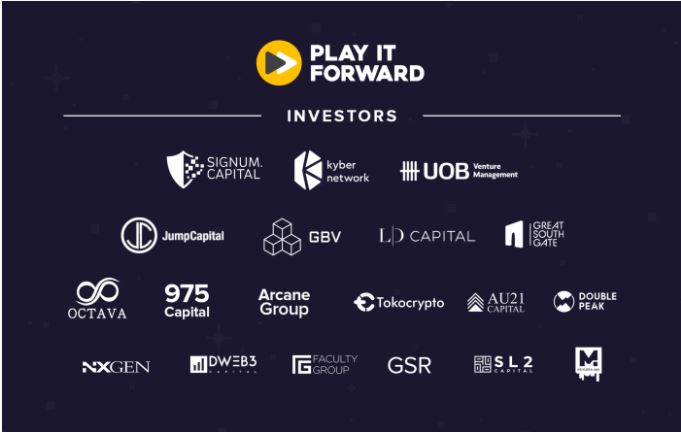 Objective Of The Capital Infusion

As per reports, Play To Forward decentralized autonomous organization’s objective is to increase the reward system for players and to build a platform that will transform Play-to-Earn (P2E) games ecosystem into a more advanced plug-and-play experience for gamers around the world. In a bid to bolster the use of metaverse, PIF DAO aims to create an ecosystem for gamers that is built by gamers. An official post stated,

“Play It Forward intends to redefine earning by making play more rewarding. We execute on this vision via our unique combination of a guild management platform (P2E Board) and a large scale guild (PIF Guild).”

For the uninitiated, Play To Forward DAO (PIF DAO) is a system created by a group of developers that enables a play-to-earn gaming reward system by combining a guild management platform (P2E Board) and a large-scale community of 3,000+ scholars (PIF Guild). The platform currently has players across several popular Metaverse P2E games, including Axie Infinity, Thetan Arena, Pegaxy, and Dragonary.

PIF DAO’s guild management platform, P2E Board, will enable efficient management of guilds and allow every manager to scale their operations quickly. The PIF ecosystem will mobilize the raised capital to enable more users to access the Metaverse. The PIF Guild along with the P2E Board intends to be the bridge between sources of capital and users of assets.

What did the investor say?

YY Lai, Partner at Signum Capital, who seemed quite enthusiastic about the capital infusion, said that PIF’s end-to-end guild management platform provides one of the best features for guilds and their players through its partnership with exchanges and local established fintech players. He further added,

“The founders have the business acumen and proven execution capability, and we believe they will expand their horizons by partnering with major game studios and publishers when the existing gaming industry evolves. So yes, we are indeed betting on the future of this solid team.”