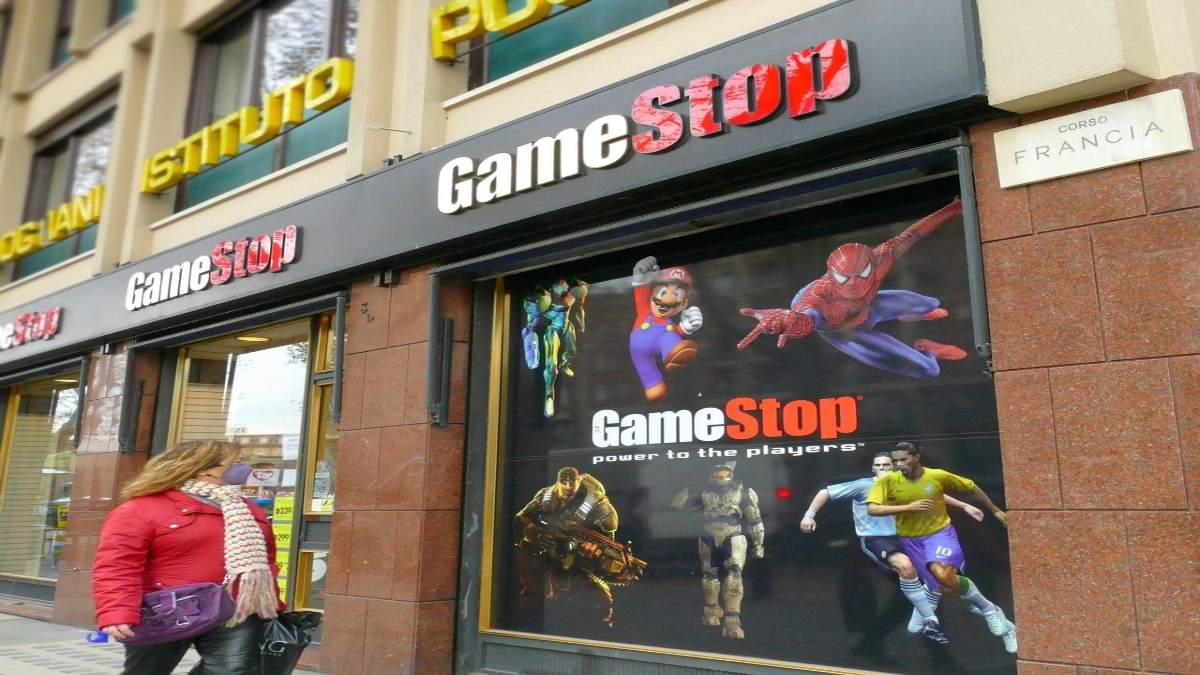 GameStop launched its non-fungible-token (NFT) marketplace on Monday to allow gamers, creators, collectors, and other community members to buy, sell and trade NFTs.

It announced the long-awaited debut of its online marketplace for non-fungible tokens, or NFTs, on Monday in a bid to reinvent its business and cash in on consumer adoption of cryptocurrencies and blockchain technology.

The launch happened as the crypto market crashed amid investors’ massive sell-off, heightened inflation fears, and pausing of withdrawal by crypto lending service Celsius and Vauld. Despite the best efforts of companies like Ubisoft and Square Enix, gamers have thus far resisted NFTs from coming anywhere near their favorite titles. Instead of putting non-fungible tokens in games, GameStop hopes to sell them directly to players.

The platform, which is now open to the public for beta testing, allows users to connect their digital asset wallets, including the recently launched GameStop Wallet, the company said in a press release. They will then be able to buy, sell and trade NFTs of virtual goods without leaving the game. Over time, the marketplace will expand to offer other features such as Web3 gaming, GameStop said. A Wall Street Journal report claimed that the company hired a 20-person division to establish partnerships.

The company’s marketplace is a non-custodial, Ethereum Layer 2-based marketplace (less gas fee/transaction fee) that enables parties to truly own their digital assets, which are represented and secured on the blockchain. Currently, users will be able to make payments in Ethereum only.

According to The Verge, there are more than 200 collections you can peruse and more than 53,000 NFTs listed on the marketplace. The company’s NFT platform will facilitate customers to buy, sell and trade NFTs of video game items, including clothes, weapons, and characteristics of the various player avatars.

Gamers can download the GameStop wallet and add its extension to their browser. So, playing any ‘Play-to-earn’ games, they could make transactions directly from their wallet without leaving their computer screen. It should be noted that the wallet company says it may use user data and track the user’s IP address. This could be a big drawback of the GameStop wallet, especially in the Web3 space, which promises to offer anonymity to users.

This is the latest push by the videogame retailer, now chaired by Chewy founder and activist Ryan Cohen, to invest in a digital future. GameStop is undergoing a turnaround following several years of financial struggles, burdened partly by its massive real estate footprint and the video game industry’s rapid online shift.

Cohen, whose 2020 investment in GameStop helped to fuel a so-called meme frenzy, was tapped last year to lead those turnaround efforts. He brought in a fresh slate of corporate leaders, including current Chief Executive Officer Matt Furlong, formerly of Amazon. As a chief financial officer, he also tapped another former Amazon exec, Mike Recupero.

The company is trying to win over investors who may have written GameStop off as a legacy retailer with too many storefronts in outdated shopping malls. GameStop operated a total of 4,573 stores, including 3,018 in the United States, as of Jan. 29, according to an annual filing. In addition to its namesake business, it owns the EB Games and Micromania banners.

Now the company is tapping into buzzy areas like NFTs for growth. The unique digital assets have drawn both enthusiasm and skepticism. Some retail industry-watchers expect them to become a hot holiday gift. About half a million NFTs are expected to be purchased from retailers between November and December, translating to a total market value of $54 million, according to Salesforce.