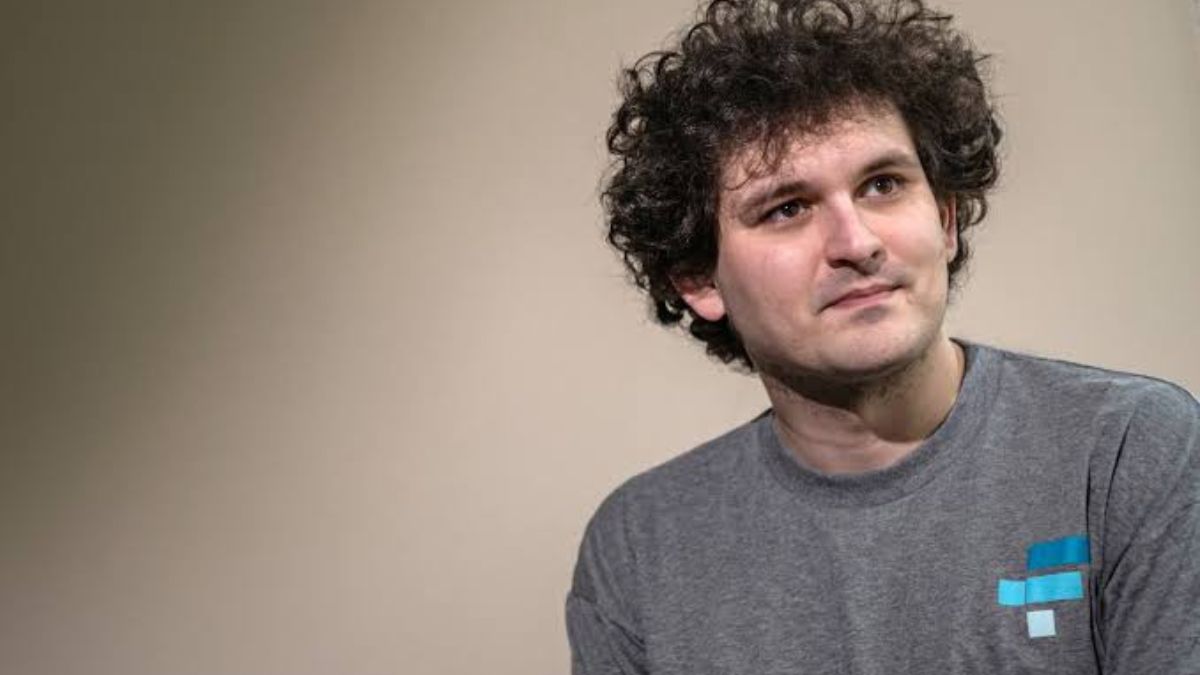 The crypto billionaire, Sam Bankman-Fried, has pledged to donate the majority of his fortune to charitable causes.

Sam Bankman-Fried, the creator of FTX, has signed the Giving Pledge, a public vow by the world’s wealthiest individuals and families to give away the majority of their money to philanthropy during their lifetimes or in their wills.

Forbes estimates Bankman-fortune Fried’s to be worth $21 billion, making him one of the wealthiest people to emerge from the crypto market boom.

The majority of Bankman-fortune Fried’s stems from his ownership of FTX, a cryptocurrency exchange. In January, FTX completed a $400 million funding round, valuing the company at $32 billion.

“A while ago I became convinced that our duty was to do the most we could for the long run aggregate utility of the world, In the end, it’s the work my friends and colleagues at foundations do that matters the most.” FTX CEO wrote in his pledge letter.

I'm excited and honored to sign the Giving Pledge: https://t.co/9Z6eTdR1a0

When it comes to charitable gifts, the millionaire crypto creator is a longtime effective altruist, a philosophy that advocates for increasing the amount of good generated.

Bankman-Fried has developed a reputation for writing large checks in recent years, most notably to political campaigns. This includes a record-breaking $12 million for Carrick Flynn, an effective altruism-aligned candidate. Flynn was defeated in the Democratic congressional primary in Oregon last month.

The FTX Foundation, the company’s philanthropic arm, has donated $21.8 million to charity so far.

Brian Armstrong, the founder of Coinbase (COIN), who is worth an estimated $2.8 billion, signed the pledge in 2018.

The Giving Pledge was founded in 2010 by Microsoft (MSFT) founder Bill Gates and his ex-wife Melinda Gates, as well as billionaire Warren Buffet, to urge ultra-wealthy people to give more.

To date, 230 people from 28 nations have signed the pledge. Mark Zuckerberg, the creator of Meta (FB), Ben Delo, the co-founder of BitMEX, and Elon Musk, the CEO of Tesla (TSLS), are among the other notable pledgers.

Recently, according to data gathered by The Block Research, FTX surpassed Coinbase as the second largest centralized crypto exchange in terms of market share in May.

Coinbase has recently had some difficulties, with a net loss of $430 million in Q1 2022 and a stock market drop of around 36% in May.