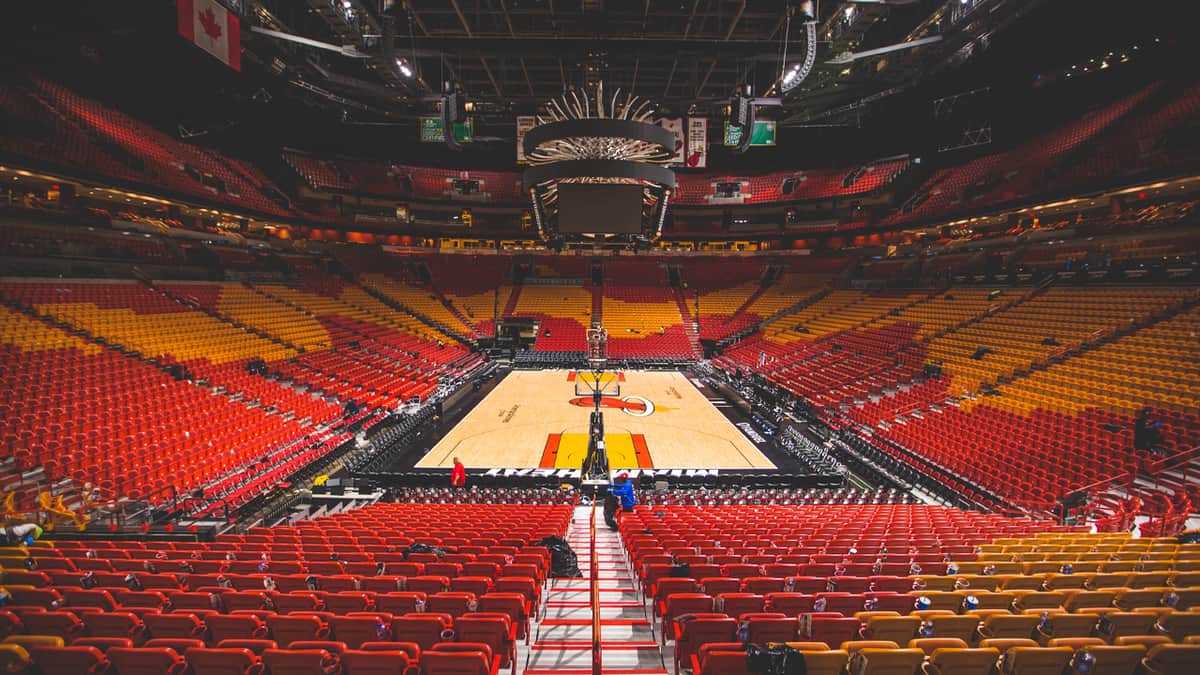 FTX Derivatives Exchange has secured a naming right to Miami-Dade County’s NBA stadium, a deal that is going to span 19 years up to the year 2040. Per the official announcement from the county, the agreement now goes to the Miami-Dade County Board of County Commissioners for Board approval at a special meeting scheduled for Friday, March 26.

The involvement of cryptocurrency outfits with sports-related entities is gaining momentum today. The move by FTX Derivatives Exchange, backed by Alameda Research will help provide funding for both the city and the Miami Heat team, as the stadium will now be called FTX Arena. The deal is valued at about $90 million for the duration of the collaboration.

“We are proud to announce this great new naming rights partnership for the Arena, and look forward to bringing it before the BCC for approval,” said Miami-Dade County Mayor Daniella Levine Cava. “Ensuring that we identified the best possible deal for the County and safeguarding the public’s finances were my top priorities throughout this process. This partnership, which will earn the County nearly $90 million over 19 years, will have positive impact across our community, and we are glad to find a partner in FTX ready to invest in Miami-Dade.”

Sam Bankman-Fried, the Chief Executive Officer of FTX Derivatives Exchange noted that the company has earmarked an additional $5 million, separate from the financial costs of the naming rights and will be channeled at helping the Miami-Dade County residents thrive.

“This opportunity is more than putting our name on an iconic building. It is a chance to provide value to the growing and diverse community in Miami and its surrounding cities, as well as join a championship community, a championship organization, and a championship culture,” He said.

Back in February, the Turkey-based ICRYPEX cryptocurrency market signed an agreement to be the shirt sponsor of Beşiktaş JK Men’s Basketball A-Team, one of the largest sports clubs in Turkey, and it paid the sum of 42 Bitcoins (approximately 1.3 million USD) for the deal. Sponsoring trends like this are likely to become more prevalent in the coming years as the cryptocurrency ecosystem attains full maturity.