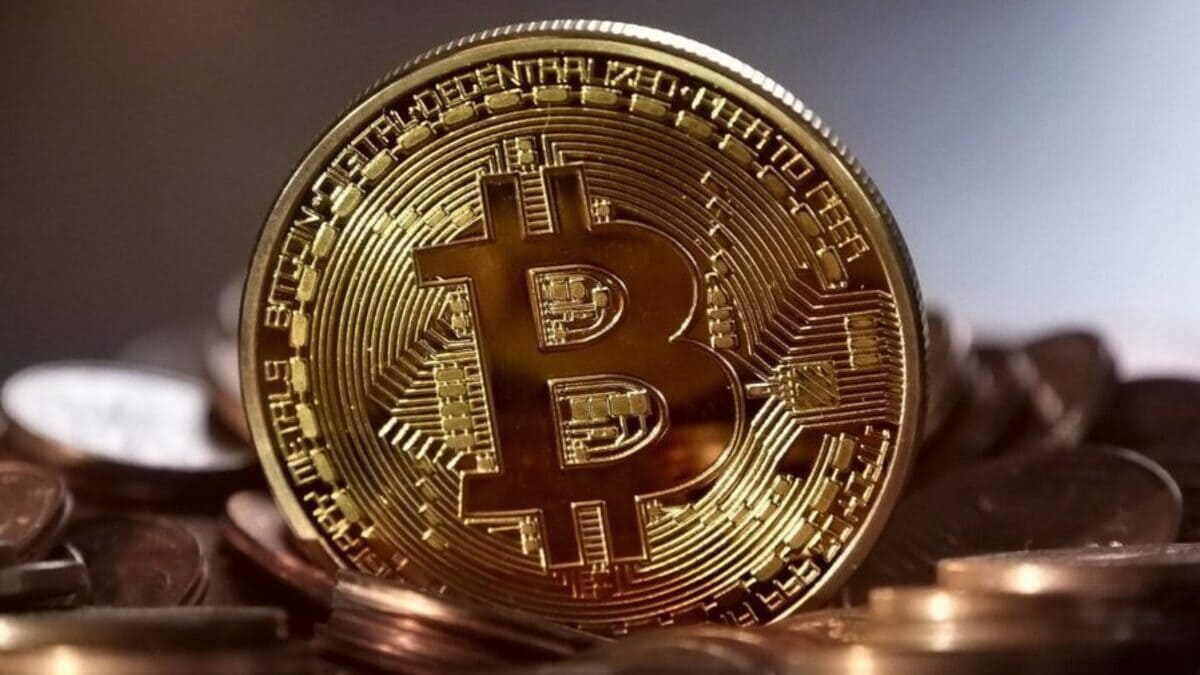 As reported by Financial Times, the Chief Executive, Billionaire and Founder of the famous cryptocurrency exchange, FTX, Sam Bankman-Fried, has said that Bitcoin- a proof-of-work network- has no future as a payments network because of its inefficiency and high energy costs.

The world’s most popular and largest cryptocurrency, Bitcoin, launched on the proof-of-work mechanism, is a highly energy-intensive network.  Bitcoin’s proof-of-work mechanism requires several nodes of computers to “mine” the currency using large amounts of electricity to solve complex cryptographic puzzles.

Bankman-Fried said to FT that “he didn’t believe Bitcoin can survive as a cryptocurrency for payment, but it can still survive as “an asset, a commodity and a store of value” just like gold.”

He said the next largest mechanism, Proof-of-Stake, in which Ethereum was launched, has to evolve as a payment network as they are cheaper, faster and less energy-consuming.

The volatility of Bitcoin scares traders in obtaining or receiving it as a means of payment.  Bitcoin touched its lowest price ever in December 2020, when TerraUSD, a Stablecoin it was pegged to, broke its 1:1 ratio to the dollar. Recently, the stability mechanism of Bitcoin, which involved balancing with a cryptocurrency called Luna, stopped working when Luna dipped close to zero.  This made Bitcoin fall to $20k last week.  The worries and losses due to the high inflation and rising interest rates surely derailed its investors, with many people avoiding its network for payments.