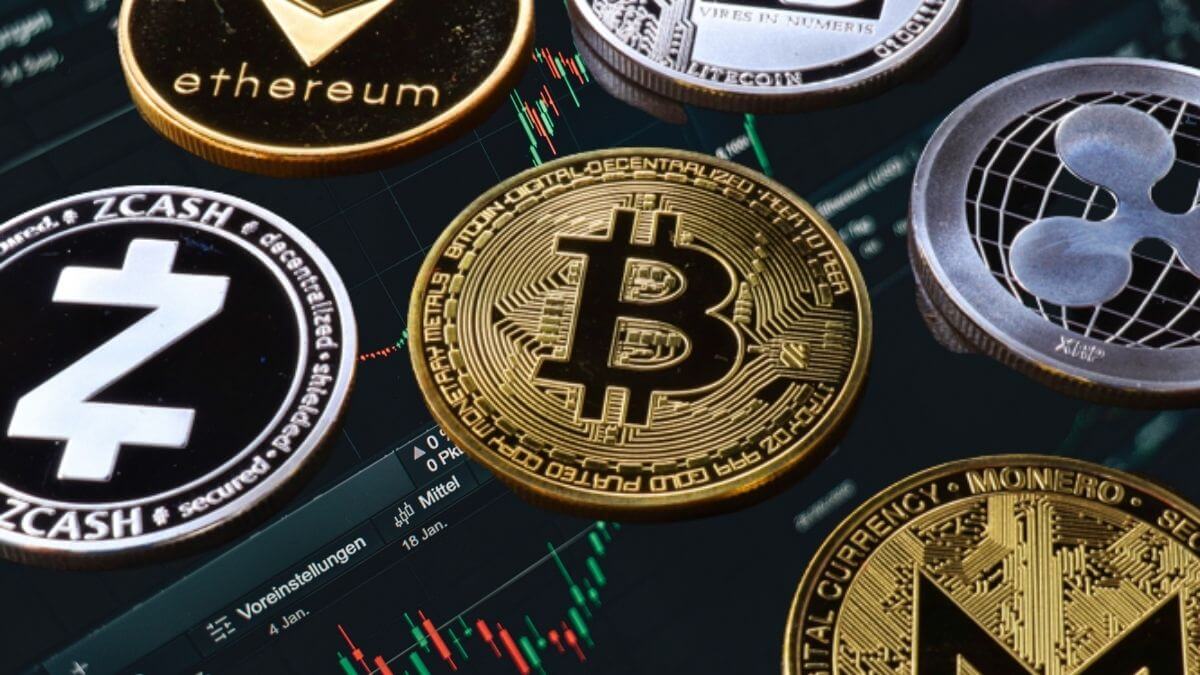 After a wild weekend of trading, cryptocurrency prices have steadied to start the week, with BTC hovering near its long-term low.

The cryptocurrency markets have been hammered during the previous two weeks, shedding 25% of their value, or nearly $500 billion, since the beginning of the month. After the collapse finished on Friday with an annual low market value of below $1.3 trillion, things calmed down over the weekend, with several crypto assets even posting tiny gains.

Following a turbulent weekend of trading, BTC began the week trading below $30,000, with prices primarily consolidating.

BTC/USD plummeted to an intraday low of close to $29,412 on Monday after rising to a high of $31,308.19 during Sunday’s session. Following a rebound from this position on Saturday, prices have approached the long-term support level of $28,800.

According to technical analysis, the 14-day relative strength index (RSI) is currently at 32.44, indicating that price strength is still oversold.  This is below a previous resistance level of 36.40, which was broken on Sunday, resulting in today’s selloff as bears re-entered the market. If the current trend continues, the price floor of $28,800 will certainly be reached, with the possibility of a breakout towards $25,000.

Although the world’s second largest cryptocurrency started the week lower, it was able to stay over $2,000 for the majority of the session. On Monday, ETH/USD fell to a low of $2,000, down 3.27 percent from its peak of $2,147.19 the day before. Today’s decrease brings ETH closer to its price floor, which is near $1,950, similar to BTC.

Following prior lows, prices are currently trading slightly higher at about $2,024.92. The 10-day moving average, on the other hand, continues to indicate downwards. As previously indicated with bitcoin, analysts show that we may witness further lows in the next few days, but the crucial question will be how low prices will fall.