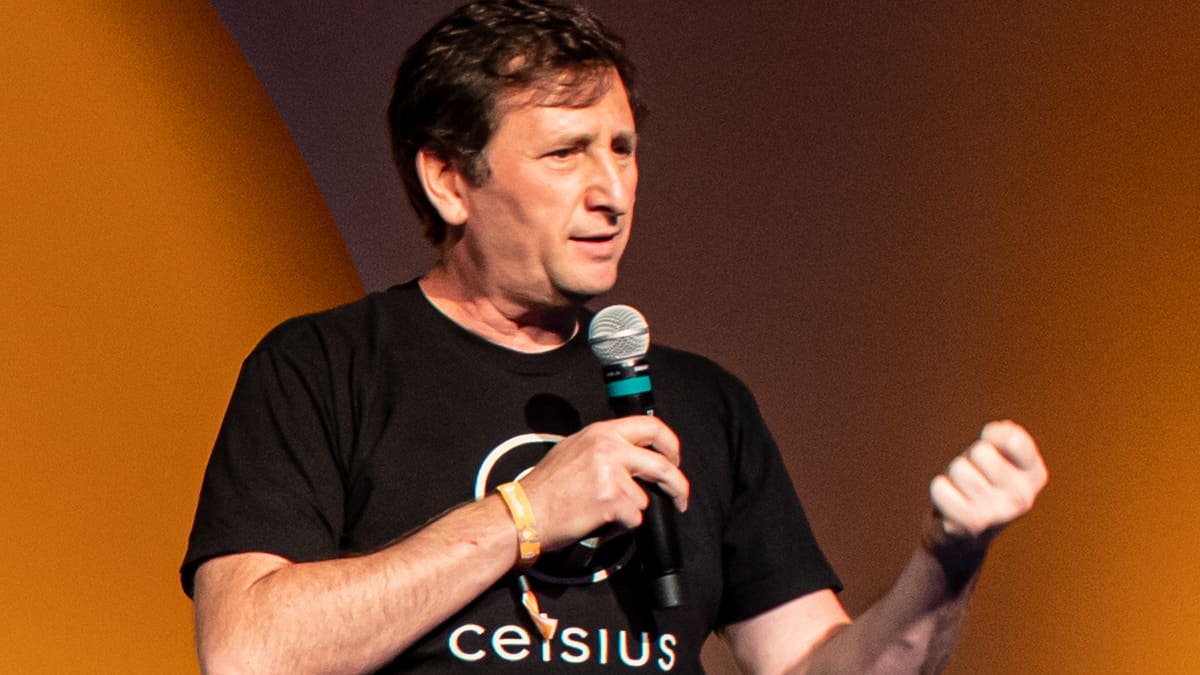 In the weeks preceding the filing of the company’s bankruptcy petition, the former Chief Executive Officer of the defunct Celsius Network, Alex Mashinsky, withdrew millions of dollars from the company to pay state and federal taxes.

The Financial Times cited sources close to the situation as saying that he withdrew $10 million from the company in May this year when the cryptocurrency market was experiencing severe losses.

Crypto enthusiasts questioned whether or not Mashinsky recognized the financial issues that the company would face following the market crash because he decided to liquidate assets at the time. 8 million dollars were used to pay taxes on revenue made from assets on Celsius. The remaining 2 million dollars were reportedly kept in CEL tokens and utilized for “estate planning.”

While filing for bankruptcy, a representative for Mashinsky disclosed that the family still possessed cryptocurrency worth 44 million dollars that was frozen with Celsius.

On the other hand, he mentioned that he had contributed a sum equivalent to the money he had withdrawn to satisfy his tax responsibilities.

The representative stated that sometime between the middle and end of May 2022, Mr. Mashinsky took out some of the cryptocurrency in his account. He further stated that he used most of it to pay state and federal taxes. Also, in the nine months before that withdrawal, he consistently put in amounts of cryptocurrency that added to what he took out in May.

Because Mashinsky was already in a precarious position, this action almost certainly caused him to find himself in more trouble.

The Terra community member, FatMan, brought to his attention to the fact that he had been making withdrawals while simultaneously asserting that the corporation had sufficient reserves.

In the days leading up to the Celsius collapse, Mashinsky assured customers that everything was okay, claiming he had "adequate reserves". Unbeknownst to them, he was simultaneously withdrawing millions of dollars from the soon-to-be bankrupt company into his own pocket. Pathetic https://t.co/BpT0D5DiTq

As Creditors File a Subpoena, the CEO Quits

New things keep happening in the Celsius case, and they keep happening often and intensely. Mashinsky just recently gave his notice of resignation. On Sept. 27, a press release was sent to tell people about it. The company’s former CEO said he would keep trying to work toward the best interests of the company’s creditors.

To give borrowers some breathing room, Celsius also stated that it would not enforce payment requirements for outstanding debts. These loans are interest-free and include no prepayment fees.

On the other hand, the creditors involved in the bankruptcy proceedings have begun taking the necessary measures to subpoena Equities Firt. Equities First provided Celsius with a financial loan, and now investigators are interested in learning more about any credit agreements that may have existed between the two companies. They are also interested in learning why Equities First could not return the $439 million in collateral that Celsius had given them.

According To Reports, FTX Wants To Buy Celsius Assets

In the meantime, Bloomberg reported at the end of September that cryptocurrency exchange, FTX, was considering making an offer on Celsius’s assets. Since the start of the bear market in cryptocurrencies, the Sam Bankman-Fried-led company has maintained a consistent strategy of making similar moves in the market. Furthermore, FTX has acquired the properties of the insolvent Voyager Digital.

Meanwhile, the U.S. Department of Justice has joined the fight against Celsius. Celsius has proposed reopening withdrawals for some of its customers, and it is protesting this.