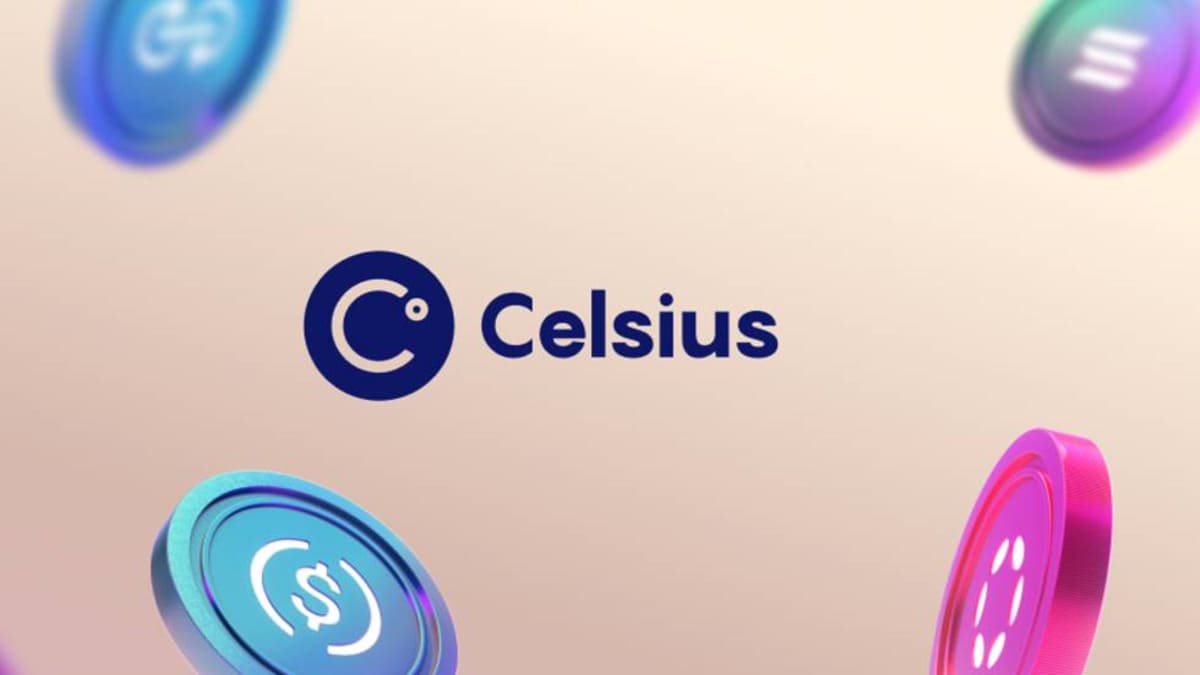 During a court hearing, representatives for the defunct cryptocurrency platform Celsius Network said that the company intends to return a tiny amount of the funds that consumers of the platform paid into “custody” accounts kept on the platform.

The company would return about 22% of the funds held in custody to 58,300 clients with assets with a total value of $48 million.

According to the company’s legal staff, the valuation of the whole amount of cryptocurrency kept in custody by Celsius is estimated to be between $200 and $215 million. This raises the issue of whether or not Celsius will repay the approximately 160 million more dollars that are now being kept as client funds by Celsius.

“We’re not foreclosing the possibility that we’ll be back before you seeking to release all of [the custody funds], maybe subject to clawback claims. We’re just not there yet,” said Ross Kwasteniet, a partner with Kirkland and Ellis representing Celsius.

People who have their life savings or finances for education, etc., tied up in this case for a lengthy period will not find it fair if the debtor stays in chapter 11 for an extended time.

The petition stated that “after their investigation, the Debtors have discovered considerable cryptocurrency assets that they do not feel are property of their estates, and as to which the Debtors do not believe that they have any colorable causes of action under applicable law.”

In a separate but related development, Celsius has filed a lawsuit against its former investment manager and the firm he worked for, Jason Stone, and KeyFi Inc.

The lawsuit seeks the return of company property and the disgorgement of assets worth millions of dollars after Stone left his position as an investment manager at Celsius. It is also contacting unsecured creditors to seek other avenues for funding.

Moments ago, @CelsiusNetwork filed voluntary petitions for Chapter 11 protection and announced that the company initiated a financial restructuring. https://t.co/vf5wsT6TMp

Based on the documents filed in the bankruptcy proceeding, the company had a valuation of $3 billion after having raised $690 million in several funding round series in 2022.

According to CoinMarketCap, the entire market capitalization of crypto assets has increased by more than 7% since Celsius filed for bankruptcy on July 13. This brings the total market value of crypto assets up to $1,027,437,584 from $902 billion as of Friday afternoon.