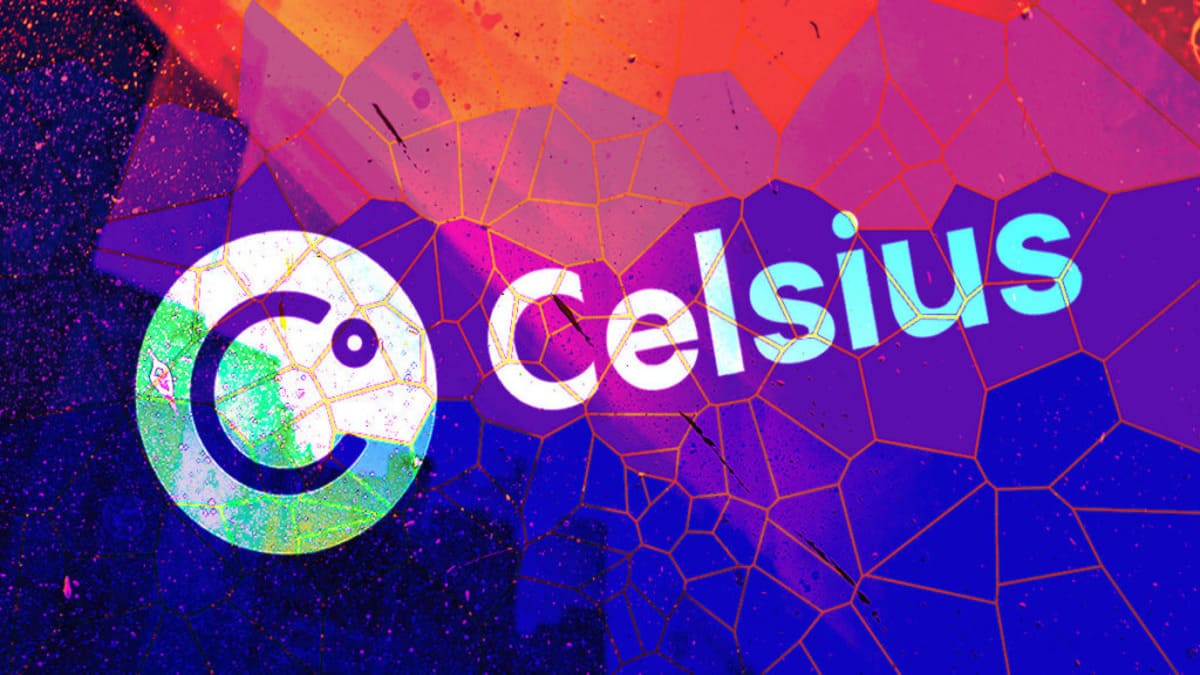 Last month, a new company that focuses on decentralized finance (DeFi) called KeyFi filed a lawsuit against its business partner Celsius, claiming that Celsius was operating a Ponzi scheme.

In a complaint filed on July 7th, KeyFi accused Celsius of violating an agreement to split earnings by not following through with the deal. On Tuesday, Celsius submitted its response.

In addition to this, according to KeyFi, Celsius spent client bitcoin deposits to increase the value of its CEL token and utilized customer cash to influence crypto asset markets so that their interests were served.

The price of CEL increased by up to 1,770% between September 2020 and September 2021, mirroring the performance of bitcoin within the same period. The coin is down 66% so far this year. However, it has made up some of those losses since Celsius halted withdrawals in June.

The insolvent crypto lender is now suing KeyFi’s CEO Jason Stone for allegedly stealing millions of dollars’ worth of cryptocurrency.

A complaint filed by Celsius on Tuesday in Manhattan claims that Stone misrepresented himself as an early adopter and an expert in crypto staking and DeFi investments. According to Celsius, Stone’s “gross mishandling” of its digital assets led to the company’s loss of such assets.

“The defendants were not just incompetent, they also were thieves,” Celsius said in its suit. Stone and KeyFi stole “many tens of millions of dollars from Celsius wallets, misappropriated cryptoassets to buy and steal non-fungible tokens (NFTs) and pocketed seven-figure returns,” the firm said.

In the period between August 2020 and March 2021, Stone oversaw Celsius’ crypto asset investments, as shown by court records.

Celsius further claimed that the parties were covering their tracks using a cryptocurrency mixer called Tornado Cash, which had just been made illegal. According to the report, Stone and KeyFi exploited Tornado Cash hundreds of times in order to launder millions of dollars worth of Celsius property.

Celsius and KeyFi request the return of their property and the payment of damages for a breach of duty.

Kyle Roche, the attorney for Stone, said on Twitter that Alex Mashinsky, the CEO of Celsius, “expressly approved” the payment that KeyFi received, which contained NFTs.

As alleged by KeyFi in the complaint it filed last month, the compensation that KeyFi received (including in the form of NFTs) was expressly authorized by Celsius’s CEO Alexander Mashinsky.

Roche said, “Celsius’s most recent filing is an effort to alter the past and blame KeyFi and Stone for their own organizational failure.”

Celsius’s most recent filing is an attempt to rewrite history and use KeyFi and Mr. Stone as a scapegoat for their organizational incompetence.

Theft allegations that are blatant

In order to conceal future dealings with that money, KeyFi allegedly misappropriated millions of dollars’ worth of corporate assets and processed them through Tornado Cash.

KeyFi allegedly declined to accurately report on its business operations when questioned about how Celsius funds were being utilized, exposing the company to unanticipated liabilities. The paper also shows that KeyFi appeared to have made an amicable commitment to Celsius that included the return of all monies and Celsius’s portion of the earnings; however, this promise did not materialize.

The dangerous investments alluded to include NFTs, which KeyFi was prohibited from purchasing with Celsius assets.

The document also asserts that Stone and his business allegedly use Tornado Cash, the Ethereum-based decentralized exchange that was recently approved by the U.S. Treasury, to launder the money. The nature of Tornado Cash makes it challenging to verify the accuracy of these claims.

Amy Castor, a journalist, feels Celsius may be attempting to discredit Stone and the statements made in his complaint. Castor tweeted the following:

Stone’s earlier case is being attacked by Celsius, who claims Stone was just interested in getting a “public relations victory” and that his account was merely “fiction.”

Jason Stone's lawsuit pointed to Celsius' sloppy internal controls and disregard for risk. Stone claimed Celsius operated as a Ponzi, paying old investors with new investors' money. @davidgerard and I wrote about it in our previous crypto collapse update. https://t.co/lN1cH0YRLP

One of the main grievances in the case brought by Celsius and Celsius KeyFi LLC, a subsidiary formed as a result of the cooperation between the two former partners, is the usage of funds from Celsius that were supposed to be invested in DeFi and staking ventures. These funds were intended to be used to buy hundreds of NFTs from various collections, including CryptoPunks and Bullrun Babes.

The document implies that despite a contract between the parties prohibiting the use of Celsius assets to buy NFTs, the transactions were approved by KeyFi leadership. Additionally, some of these NFTs were allegedly sold later, bringing Celsius “seven-figure returns, (which they pocketed)”

The courts will determine whether there is any merit to the charges or if this case is simply a retaliation for the previous one, despite the possibility that it is nothing more than an irrational attempt to obtain money to aid Celsius in emerging from bankruptcy.