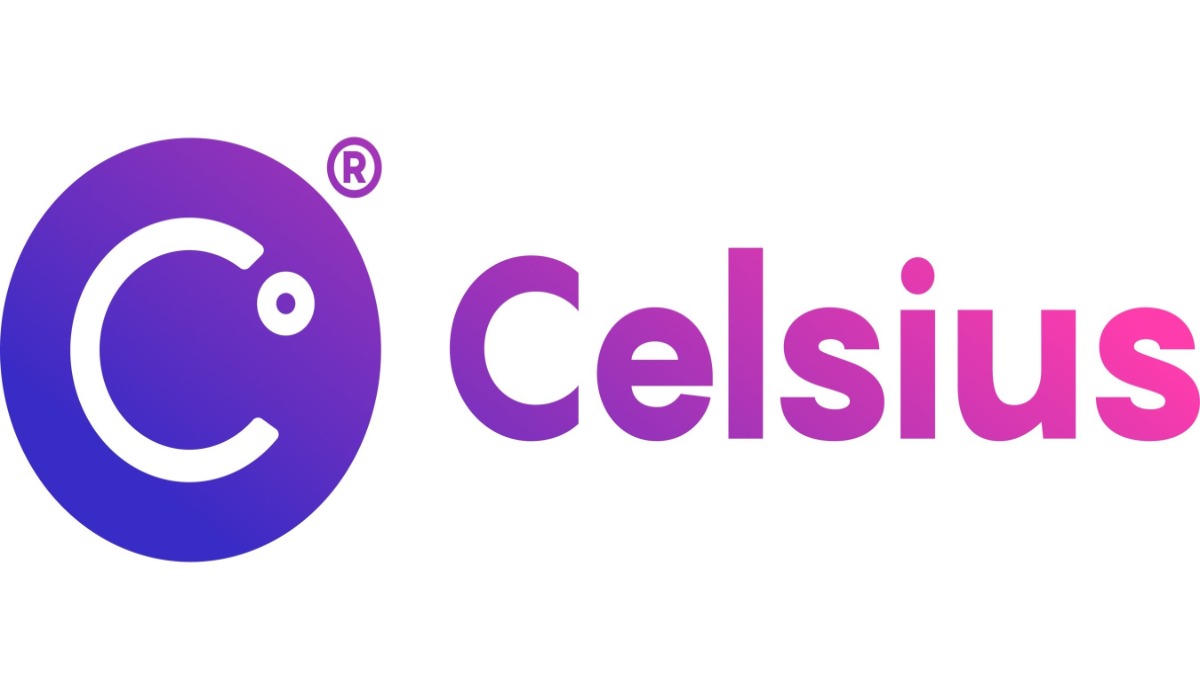 California’s Department of Financial Protection and Innovation (DFPI) has now issued a desist and refrain order against Celsius. As such, the bankrupt crypto lender will not be to continue the sale and marketing of securities in the state of California.

The development comes a month after the DFPI slapped two cease and desist orders to other crypto lending platforms – BlockFi and Voyager – hammered by the contagion.

In its report on August 8, DFPI alleges that the “Earn Rewards” accounts offered and sold by Celsius are securities even as the department issued no such permit to authorize the activities.

DFPI has now issued a desist and refrain order against Celsius. As such, the bankrupt crypto lender will not be to continue the sale and marketing of securities in the state of California. It also stated that Celsius and its CEO Alexander Mashinsky failed to fully disclose important aspects of the business and Earn Rewards.

Celsius and its CEO Alexander Mashinsky failed to fully disclose material aspects of its business and Earn Rewards.

Mashinsky made “materially” misleading statements. It also pointed out that the exec continued to tout that the investors of Earn Rewards would be able to timely withdraw their investments and not suffer losses on their investments on multiple occasions leading up to the company’s suspension of customer wallets on June 12th.

Celsius had paused customer withdrawals from the interest accounts on June 25th, following which, it went on to file for Chapter 11 bankruptcy a couple of weeks later.

In addition to California’s DFPI, multiple state agencies are currently investigating the platform. To a Vermont Department of Financial Regulation (DFR), it is also alleged that the insolvent crypto company was engaged in providing unregistered security to retail investors. The watchdogs also stated that the company was “deeply insolvent” because it did not have the assets and liquidity to meet its obligations to account holders and other creditors.

Former executives of Celsius had made bombshell claims that the company was mired in internal issues such as poor risk management, disorganization, and market manipulation. Blockchain data also revealed that the wallet address associated with Mashinsky may have sold some of its CEL token holdings. This added to Celsius’financial struggles.