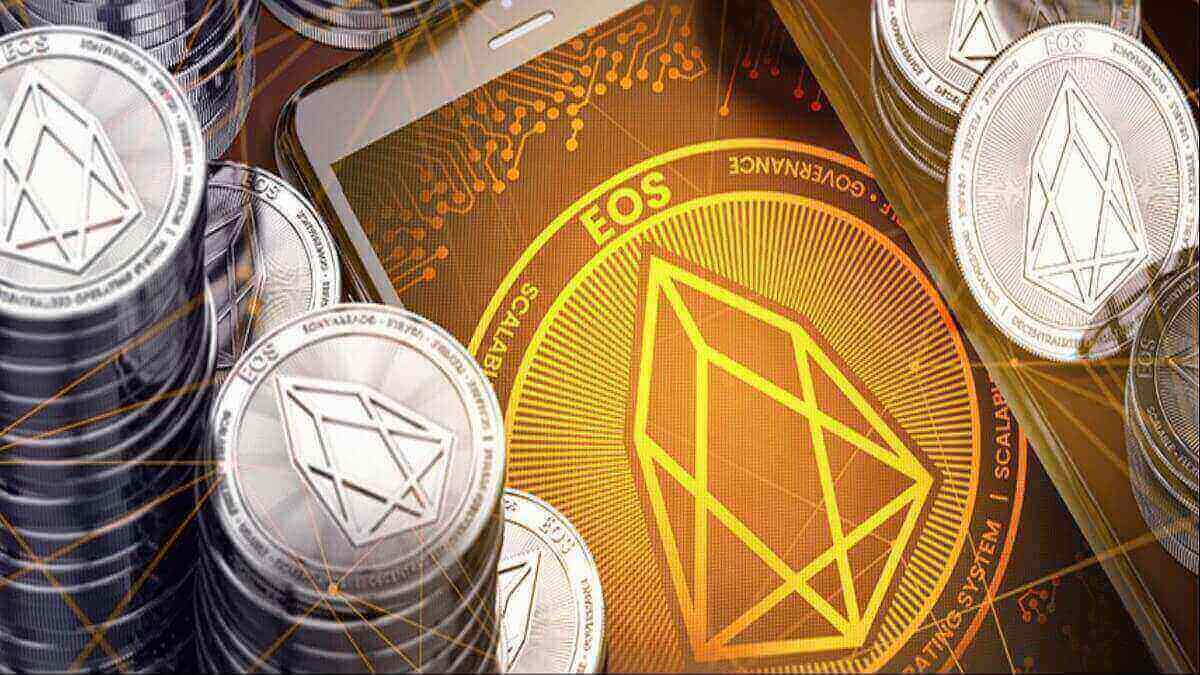 EOS, the native token that powers the EOS blockchain, surged on Wednesday after breaking above key resistance in the $1.40 per token area.

The cryptocurrency was last changing hands just below $1.60 and up about 14% on the day, making it the best performing top 50 cryptocurrency by market capitalization, having been as high as the $1.66s earlier in the day.

The EOS community is really excited by the official information from the development organization behind the project – EOS Network Foundation (ENF) released on August 17 that the project will start innovating in the near future to the whole rebranding that comes with new features, bringing more usability to the platform.

A tweet from Jesse which was retweeted by the EOS Network Foundation affirms the bullish run of the crypto, “I am super excited for the rest of the #Telos community to get to see the new brand that will replace EOSIO!  It has been an amazing year so far working with @EosNFoundation @WAX_io and @Network_UX to establish the brand and incredible features that we will soon see deployed!”

At the time of writing, EOS price suddenly increased sharply after the above news and is trading at $1.6.

A Big Development by the EOS Network Foundation

This can be seen as the biggest development since the project was taken over by ENF. In the past, despite being the biggest crowdfunding project in the crypto industry, up to $4.1 billion through ICO in 2017, it does not seem to bring any positive news.

The main reason stemming from the development company at the time was that Block.one abandoned the project. CTO Dan Larimer – who contributed greatly to building the project also announced his departure from Block.one. It was not until the end of 2021 that EOS really regained hope when ENF CEO Yves La Rose publicly criticized Block.one and called on the community to join hands with him to revive this project.

In terms of development, it can be affirmed that even though it has only been managing for less than a year, what ENF has done for the project is more remarkable than Block.one’s 4-year period.

Analysts cited two positive developments within the EOS blockchain’s ecosystem as helping power the cryptocurrency’s recent gains. Firstly, the EOS Network Foundation (ENF) that oversees the development of the blockchain recently opened registrations for its upcoming so-called Yield+ incentive program. The program is designed to attract Decentralized Finance (DeFi) applications to the EOS network, putting it in competition with the likes of Ethereum, Solana and Cardano.

🚀 The Yield+ Launch Is Imminent!

Secondly, analysts said that optimism about an upcoming network upgrade in September was also fueling EOS upside. According to a series of tweets from ENF’s CEO Yves La Rose, the EOS blockchain will undergo a hard fork upgrade on 21 September that will “sever all ties from @B1” (Block.One, the company that originally designed the network). “EOS can finally break through its glass ceiling and reach its full potential,” Yves La Rose said.

On September 21, $EOS will undergo a hardfork to upgrade to the #EOS Network to the new codebase that the @EosNFoundation has been meticulously building towards.

This consensus upgrade severs all ties from @B1 and represents the official beginning of #TheNewEOS!