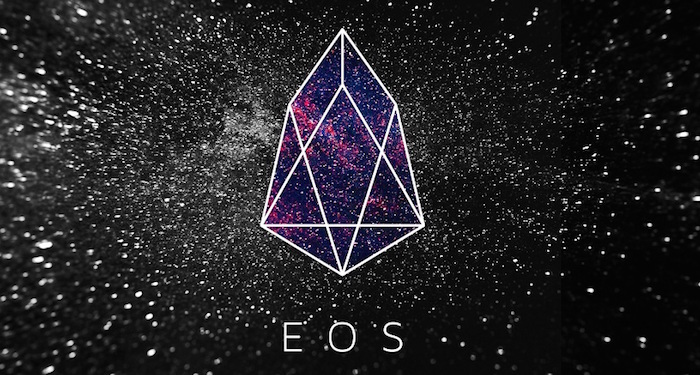 Block.one came to an agreement with the US Securities and Exchange Commission (SEC) to pay a fine of $ 24 million for violating securities laws during an ICO EOS project.

The agency indicated that the EOS token sale lasted almost a year after the publication of the report on the collapse of The DAO . The startup did not register the ICO as an offer of securities in accordance with federal law and did not achieve an exception.

The commission also concluded that Block.one did not provide ICO investors, including American citizens, with sufficient information.

The company agreed to a fine, but neither acknowledged nor denied the allegations.

Block.one clarified that the regulator’s claims relate to the sale of an ERC-20 token in the period from June 26, 2017 to June 1, 2018. This token has already been withdrawn from circulation.

The price of EOS rose by more than 10% against the background of an agreement with the SEC. The asset has become one of the growth leaders among the coins from the TOP-10 list by capitalization.

Recall that during the ICO Block.one raised $ 4.2 billion. The penalty imposed is 0.14% of this amount.

This year, the company paid $ 30 million for a domain for the social network Voice.