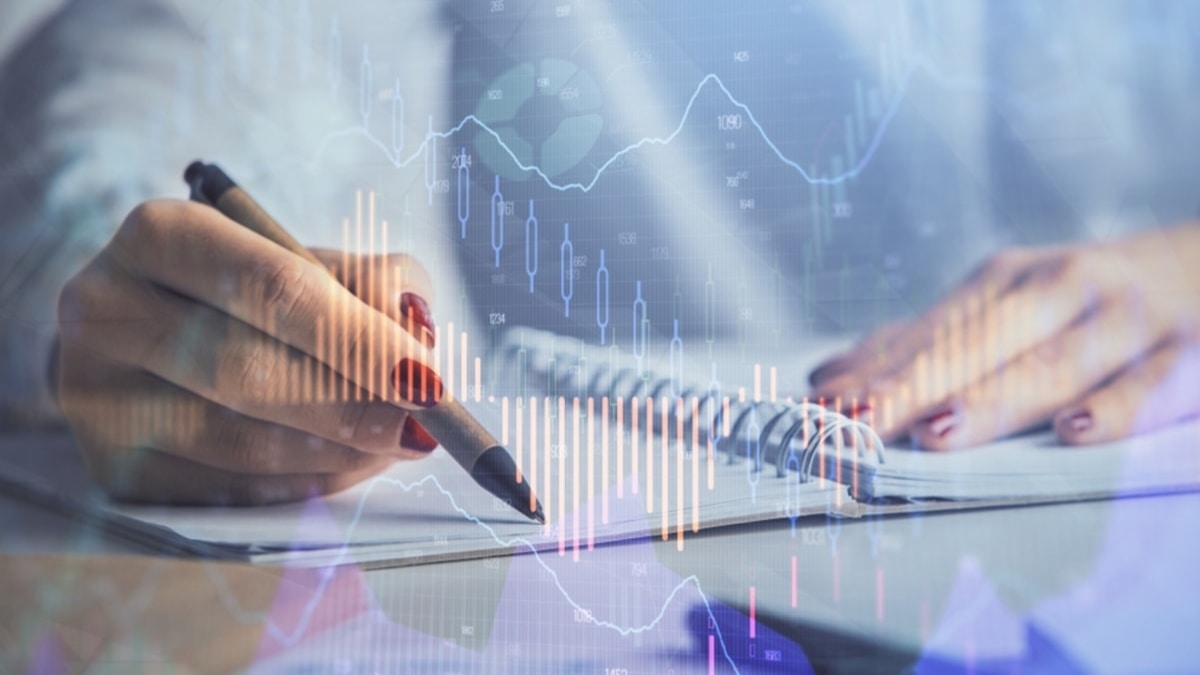 The European Investment Bank (EIB) is looking to harness the potentials of blockchain technology for Euro bond issuance. As reported by Bloomberg, the investment bank, owned by the European Union member states has hired top multinational financial institutions to explore the deal. The partnering institutions include Goldman Sachs & Co, Banco Santander SA, and Societe Generale AG.

The proposed digital bond will involve the Euros and will be settled using blockchain technology. While the specific roles of each partnering institution are yet to be defined, sources familiar with the matter told Bloomberg that investor meetings for the inaugural sale will start April 15 and continue for some weeks. 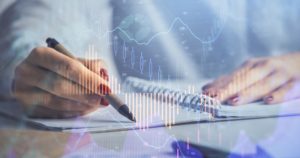 The financial sector remains one of the biggest beneficiaries of the unique innovations of blockchain technology. Amongst many things, blockchain products such as Stablecoins are used for swift and cheaper transaction settlement, and in a recent report, Citigroup and Inter-American Development Bank developed a Proof-of-Concept (PoC) to make cross-border payments from the United States to countries in Latin America and the Caribbean, using blockchain and tokenized money.

The Growing Utility of Blockchain Technology

Blockchain technology is a futuristic technology that is currently changing some unique aspects of our tech world. While the advent of Bitcoin (BTC), and other digital currencies remains the most visible use case of the technology, other uses are springing forth by the day. One of these is the Non-Fungible Token (NFT) revolution.

NFTs create a way for digital items to be registered on the blockchain, giving digital artists and content creators a way to protect the copyright of their intellectual properties. Besides NFTs, Tech Mahindra is also developing a Stablecoin-as-a-Service product in partnership with Quantoz to serve financial institutions in terms of cash settlement.

The European Investment Bank’s move to leverage Blockchain or distributed ledger technology will serve as a major recognition of the tech to improve the region’s debt market.