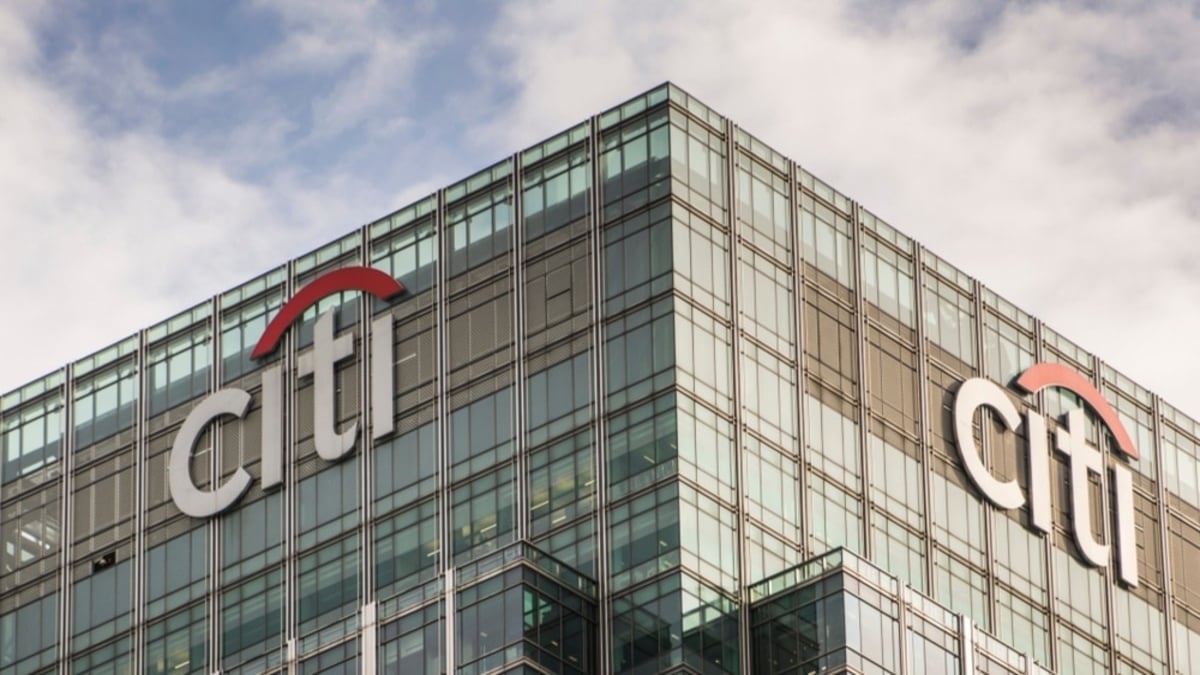 The Citi Innovation Lab of American multinational financial institution Citigroup and Inter-American Development Bank has developed a Proof-of-Concept (PoC) to make cross-border payments from the United States to countries in Latin America and the Caribbean, using blockchain and tokenized money, that provides full traceability of the transactions, exchange rates, and fees.

According to the announcement, the PoC was conducted using the LACChain Blockchain network to disburse several funds from the IDB Headquarters in Washington D.C. to a recipient with Citibank account in the Dominican Republic. 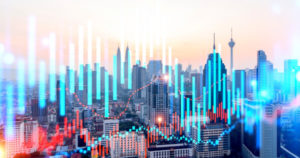 Every aspect of the transaction was registered on the blockchain and was traceable per time.

“For the proof of concept, the IDB deposited funds denominated in dollars in a Citi account, which were hold, tokenized, and transferred using digital wallets. After tokenized, these funds were converted to local currency -Dominican pesos- with the exchange rate established by Citi. Exchange rates, payment status, and fees were traceable and transparent at all times as the transaction could be checked in the LACChain Blockchain”, explained Marcos Allende, IDB Specialist in Blockchain and Technical Leader of LACChain.

The success of the exercise may have an impact on vulnerable groups as it relates to remittances, aside from the general benefits of enhanced cross-border transfer of funds.

“There are many applications of inclusive cross-border payments, such as official development assistance and international remittances. There is no doubt that they are extremely important for the economies of our region and, more importantly, for final beneficiaries and families receiving remittances”, said Irene A. Hofman, CEO of the IDB Lab.

While the PoC was largely successful, the team noted some challenges that surfaced as a result of using blockchain technology for cross-border remittances. One of these is the limited throughput and the possibility of high transaction fees. Just as we are seeing in the Ethereum Network, blockchains may have a limit to the enormity of transactions that can be carried out per time and can present a bottleneck to the overall approach. Other concerns border on privacy, identity shields, and others.