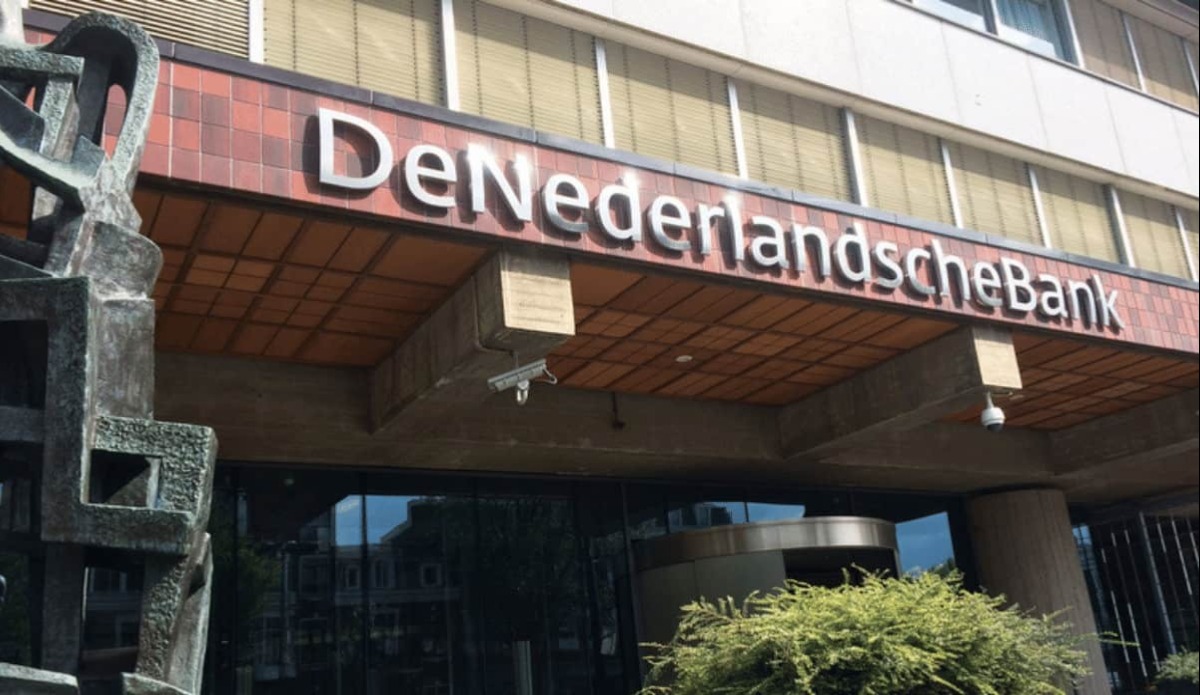 The Dutch central bank (DNB) has revealed imposing the world’s largest cryptocurrency exchange – Binance – an administrative fine of 3.325 million euros ($3.37 million) for offering services in the Netherlands without proper registration.

According to an official announcement today, De Nederlandsche Bank (DNB) has imposed a $3.37 million fine against Binance since April 2022 for failing to complete the registration process under the Money Laundering and Terrorist Financing Prevention Act. Before this, the central bank had issued a public warning against Binance Holdings Ltd. in August 2021. It claimed that Binance was in non-compliance between May 2020 and December 2021.

The central bank also said the crypto exchange had recently indicated it would appeal after objecting to the fine. Binance had applied for registration in the Netherlands, which the central bank is currently assessing.

Even though Binance’s registration has not been approved, the DNB revealed slashing the originally intended fine by 5%, citing that the company has “been relatively transparent about its operations throughout the process.”

The initial fine was 2 million euros, but because the exchange owns “a huge number of customers” in the Netherlands, they decided to increase the fine to 3,325 million euros.

The DNB does not recognize cryptocurrencies as legal tender and has warned about the risks associated with the asset class over the past years. Currently, the central bank regulates the asset class in the Netherlands.

From May 2020, crypto exchange and service providers were required to register with De Nederlandsche Bank. The current regulations are solely centered around anti-money laundering and countering the financing of terrorism (AML/CFT). However, it has expressed a positive attitude toward central bank digital currencies, including Digital Euro.

Binance, the world’s largest cryptocurrency exchange, has also spoken against this allegation. The representative shared that the exchange is in the process of submitting the required application and will work actively with the Dutch Central Bank to meet the requirements of this institution. The exchange objected to the fine, which was imposed on April 25. Binance has submitted for registration, which the central bank is assessing.

Off late, Binance has gained approval from regulators worldwide despite significant hurdles in 2021 over its sprawling operations. It has doubled compliance this year, which has helped the exchange receive a Virtual Asset License from the Virtual Asset Regulatory Authority in Dubai.

Binance was granted a Category 4 license as a crypto asset service provider in Bahrain and notched in-principal approval for a Financial Services Permission in Abu Dhabi. It received regulatory registration in France, obtaining provisional approval to operate as a broker-dealer in Abu Dhabi in April.

As part of its European expansion plans, Binance received a regulatory nod to register as a Virtual Asset Services Provider (VASP) from the Bank of Spain.

Furthermore, the exchange is one of the few companies that has managed to keep its operations running smoothly even during extreme market downturns. Instead of looking for cost-cutting measures during the bear market, Binance is eyeing a few entities as potential acquisition targets. In June, the exchange’s CEO, CZ, announced ramping up investment in talent and acquisitions.