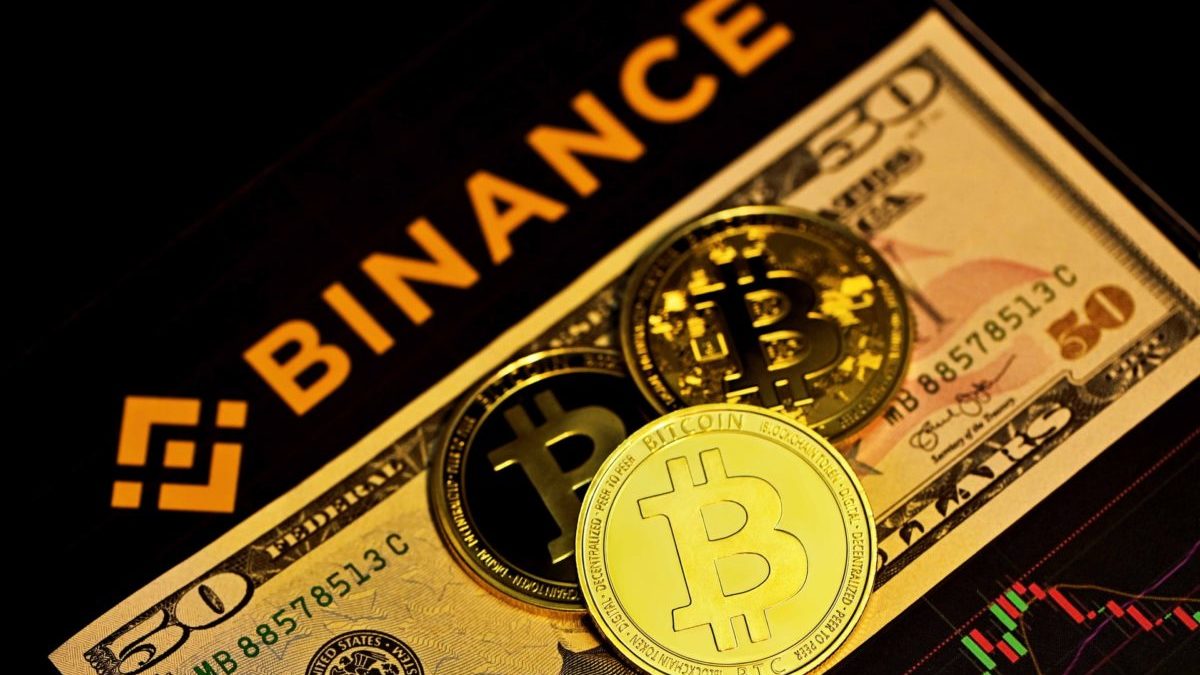 Binance Holdings Ltd., the largest cryptocurrency exchange in the world, has received in-principal approval from the Central Bank of Bahrain (CBB) to establish itself as a crypto-asset service provider in Bahrain.

This would mark the first regulatory approval for a Binance entity within the Middle East or North Africa (MENA) region. The exchange has been attempting to expand its global footprint, particularly in the Gulf. Changpeng Zhao (CZ), founder and CEO of Binance, said that such kind approvals from national regulators as the Central Bank of Bahrain are essential to building trust in crypto and blockchain. 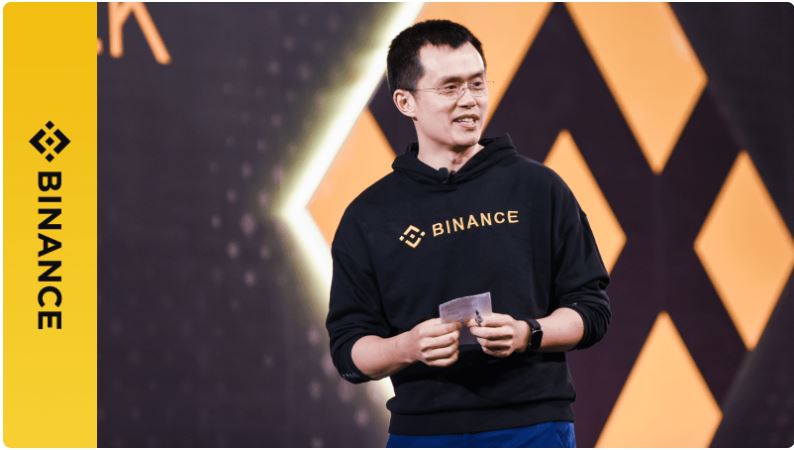 Such administrative recognition will help to set a benchmark bridging traditional financial systems and the crypto industry to facilitate safe adoption and deployment. He further added,

“The Central Bank of Bahrain has demonstrated leadership and forethought in addressing crypto as a future asset class. I am grateful for the support from the Central Bank of Bahrain and the broader Bahrani ecosystem during the process. The approval recognizes Binance’s commitment to comply fully with regulatory requirements and our broader commitment to anchor operations and activities in Bahrain.”

Bahrain, despite being the Gulf’s smallest country, has been one of the Middle East’s early adopters in the digital assets space. In 2019, Rain Financial Inc. became the region’s first licensed crypto-asset platform, having received authorization from the Kingdom’s central bank to begin operations in the country. This was followed by CoinMENA, which was awarded another license by Bahrain’s monetary authorities earlier this year.

Abdulla Haji, director for licensing at the Central Bank of Bahrain, stated that after Binance completes all the necessary prerequisites for formation, the licensing process would be “a matter of formalities.” Haji also hinted at Bahrain’s eagerness to help the cryptocurrency exchange to establish its regional headquarters in the Kingdom.

The latest development comes after Binance, announcing last week that it has reached an agreement with the Dubai World Trade Centre Authority to collaborate on virtual asset regulation.