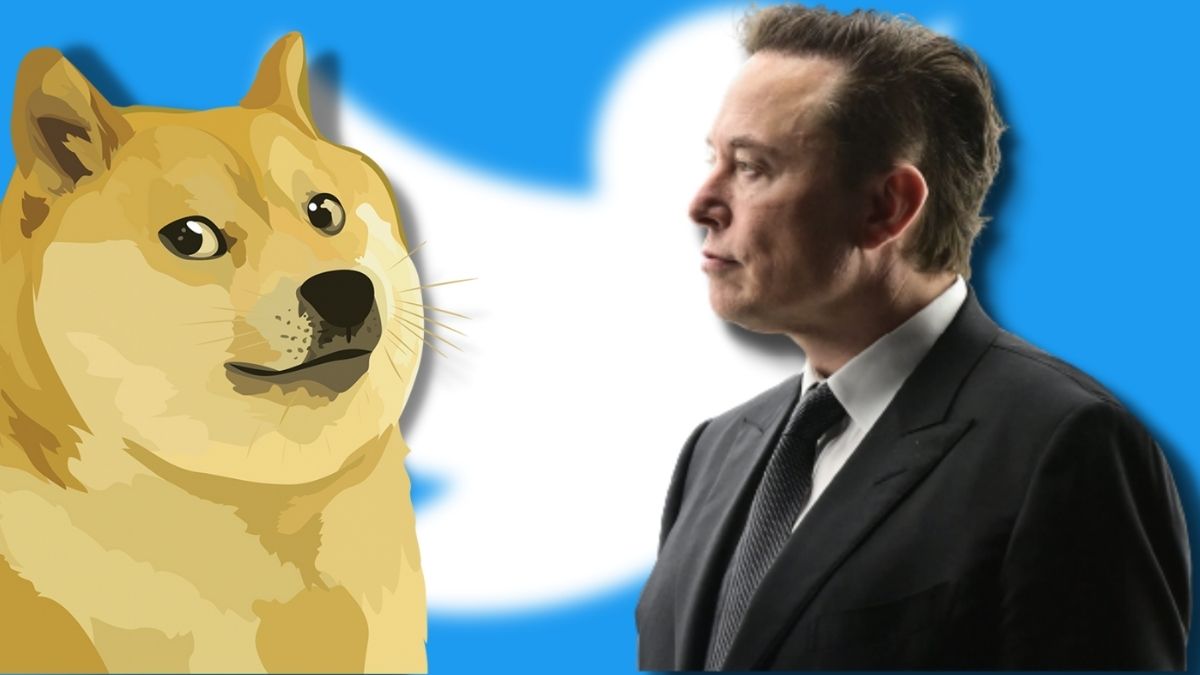 Due to Elon Musk’s projected takeover of the Twitter platform, Dogecoin (DOGE) has gotten a lot of attention recently.

Elon Musk‘s attempt to take over Twitter Inc. was accepted on Monday, giving the world’s richest man power over the social-media network where he is also one of its most important users. As part of the arrangement, Mr. Musk aims to take Twitter private.

“Free speech is the bedrock of a functioning democracy, and Twitter is the digital town square where matters vital to the future of humanity are debated.”

He said in a statement announcing the partnership.

If approved, the acquisition would be one of the largest in tech history, with worldwide consequences for years to come, including the potential to shape how billions of people use social media.

Dogecoin is presently trading at about $0.1406 up 6.1% in the last 24 hours and 3.33% across the previous week, moving the coin into the top ten cryptocurrencies by market cap.

However, the price of DOGE has fallen in tandem with the rest of the crypto market, particularly when Bitcoin fell below $40,000, dragging the bulk of altcoins down with it.

In Elon Musk’s statement about the deal where he said that free speech is the bedrock of a functioning democracy, and Twitter is the digital town square where matters vital to the future of humanity are debated,.

He added “I also want to make Twitter better than ever by enhancing the product with new features, making the algorithms open source to increase trust, defeating the spambots, and authenticating all humans,” He affirmed that Twitter has great potential and he is looking forward to working with the team to unlock it.

Twitter has become a lightning rod for controversy in recent years, as some users have propagated disinformation and other poisonous content on the platform. Before being banned from Twitter after the Jan. 6 incident at the Capitol last year, former President Donald J. Trump routinely used the platform to criticize and inflame. In order to deal with unanticipated scenarios, the organization has been compelled to adopt policies on the fly on several occasions.