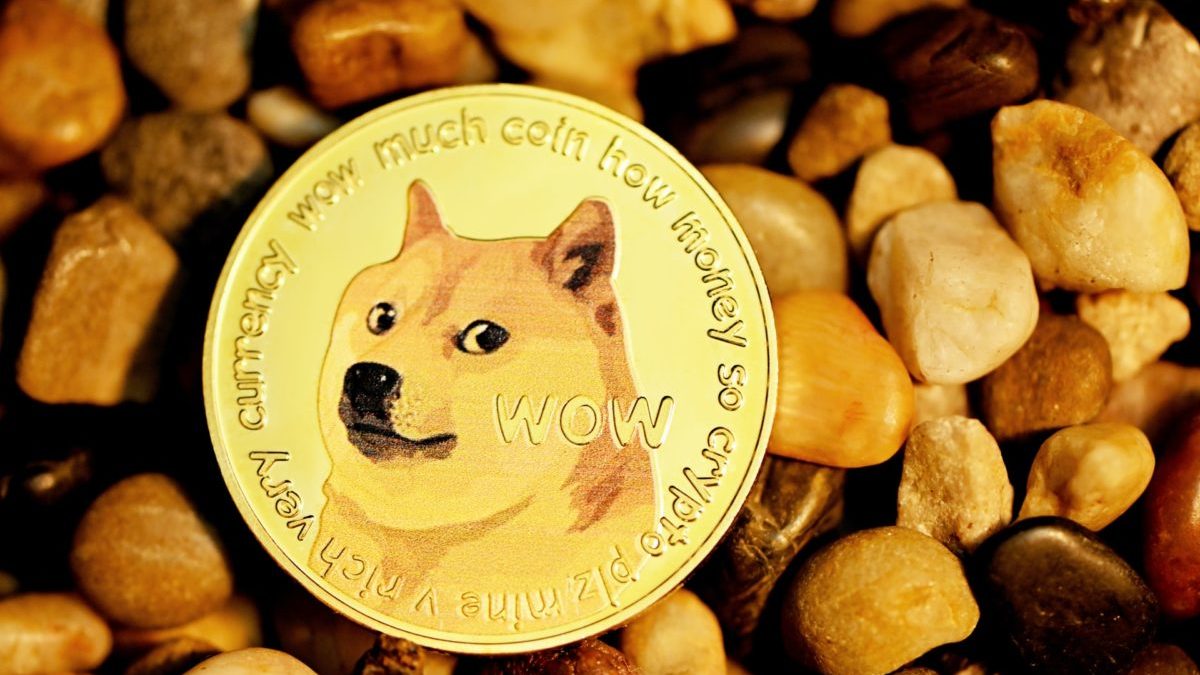 Dogecoin co-creator, Billy Markus, just tweeted to focus on helping build and improve something that can last instead of focusing on price hype.

On February 2, Markus, who tweets under the handle Shibetoshi Nakamoto in a nod to pseudonymous bitcoin founder Satoshi Nakamoto said that price hype in the crypto space is unsustainable pointing out that it is necessary to think long-term. He claimed that investors should shift their focus from price speculation to building and improving projects with long-term potential. Markus in his series of tweets also said that even making a meme about Dogecoin will be a positive contribution to the community. He tweeted,

okay #dogecoin community, real talk. you have now seen that hype is unsustainable, across the board, for all crypto projects and all projects in general.

instead of focusing on hype and price, focus on helping build and improve something that can last. pic.twitter.com/i5izbNdkAZ

The software engineer behind the most famous joke cryptocurrency claims that toxicity will negatively impact the Dogecoin brand, thus hurting adoption. He encourages people to have fun with his creation without getting too “crazy” and “entitled.” Dogecoin, which was minted from the source code of Litecoin fork Lucky Coin in 2013, exploded in popularity in 2021, reaching mainstream acceptance.

Created mainly as a joke, Dogecoin has now become a popular name in the crypto space. This is partly due to the Shiba Inu-based meme currency itself, but the digital coin saw great popularity following endorsements from celebrities such as Tesla CEO Elon Musk and rapper Meek Mill.

Recently Tesla has started to allow people to buy brand merchandise using Dogecoin. Musk, who has also referred to himself as “Dogefather” in the past, also said that he was working with Dogecoin developers to improve system transaction efficiency. An investor in the token, he has dubbed it the “people’s crypto” and said his space company SpaceX would accept it as payment.

The Diverse World Of Crypto

Last year, Markus had tweeted asking people to explore the crypto space with an open mind as there are a lot of interesting as well as super wild and ridiculous things going on while warning them against potential scams in the space. He said,

“If you do, though, always be careful – it’s a minefield, lots of new projects are scams, and everything too good to be true is. But I think it’s an enlightening experience and gives perspective.”

In an open letter, Markus had asked the crypto community to keep learning as much as possible on how cryptocurrency markets work. He emphasized that users should be vigilant and not risk more than they could safely lose.