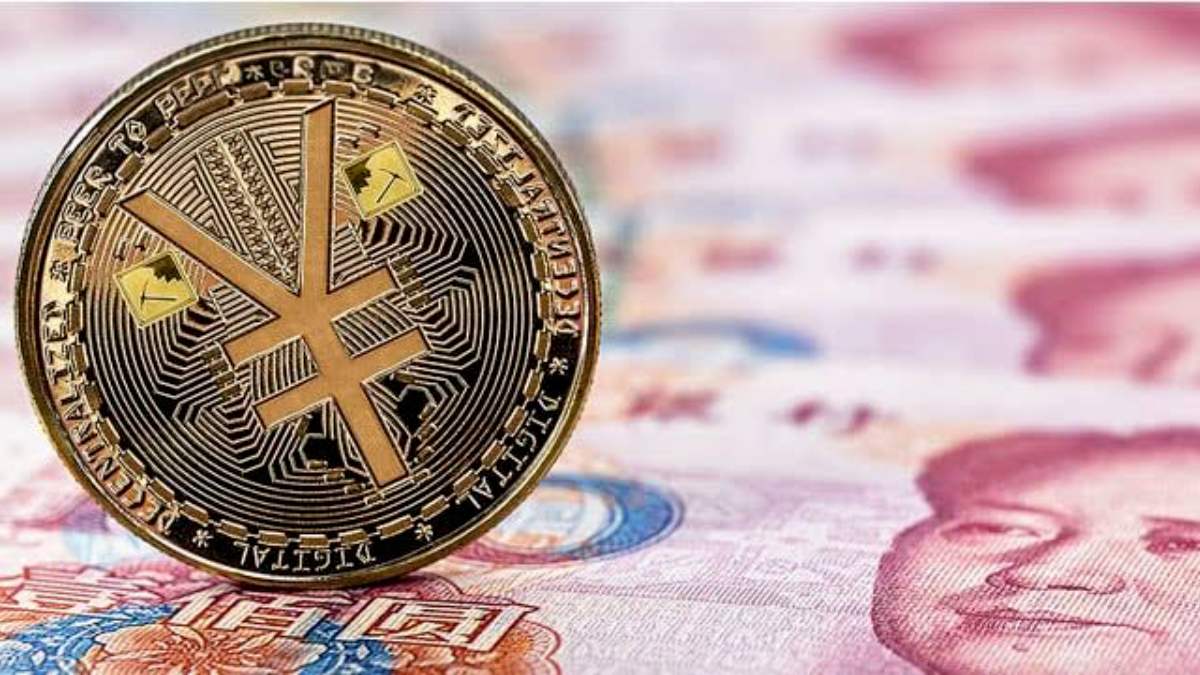 China is undoubtedly one of the leading counties in developing a national digital currency, a project it has been developing since the year 2014.

The People’s Bank of China (PBOC) has been managing and regulating the development of the “digital yuan”, also popularly known as Central Bank Digital Currency (CBDC) which is intended to be used as a replacement for some of the cash in circulation.

In the world’s second-largest economy, real-world trials are already setting in. Here’s precise information about the digital yuan or the Digital Currency Electronic Payment (DCEP) as it’s known officially.

#China is using the digital yuan to stimulate consumption in its pandemic-hit economy, with more e-CNY applications expected in future to boost transparency and effectiveness of government policies.https://t.co/kbEI06ogVp

What is the Digital Yuan?

It’s an effective means for the central bank to digitalize banknotes, coins and other hard currencies in circulation. The Chinese market is advanced highly in cashless payments. The digital yuan is a means to speed up that process.

It is also a legal tender in China and no interest is fixed to be paid on it.

“The use of cash is decreasing. Eventually, cash will be replaced by something in digital format. That is one of the big drivers behind this,” the project lead for digital trade at the World Economic Forum, Yan Xiao, told CNBC.

Fan Yifei, the deputy governor of the PBOC, disclosed last year that there is a “pressing need to digitise cash and coin” as producing and storing these currently is expensive.

According to an article in state-backed publication Yicai Global, Fan Yifei said “cash and coins are not easy to use, they’re easy to counterfeit and because of their anonymity, could be used for illicit purposes’ ‘. The PBOC uncovers several other benefits of the digital yuan.

In another article, Fan summarized how a CBDC could make payments more efficient and faster, and also develop the transmission of monetary policy. Fan also asserts that a Digital Yuan could help rectify  financial stability via  a system called “controllable anonymity.” This is where the payments would be anonymous to some extent, but data analysis tools could assist the central bank to overcome illegal activities.

China is utilizing the Digital Yuan to Stimulate consumption in its pandemic affected economy, as more e-CNY applications are expected in future to improve the transparency and effectiveness of government policies.

The southern city of Shenzhen began distributing 30 million yuan, which is worth $4.50 million of free digital cash on Monday to revive staggering consumption and support businesses. It arrives days after Xiong’an New Area in northern Hebei province, initiated a similar campaign to distribute 50 million yuan worth of e-CNY “red packets” as gifts to people.

Transactions using e-CNY totalled the sum of 7.6 billion yuan at the end of 2021, with over 261 million individual e-wallets opened, as stated by the central bank.

Previously, when the government issued subsidies, there could be certain obstacles before the money reaches the recipients, said G. Bin Zhao, a senior economist at PwC, China.

“With e-CNY, the cash directly lands into your hands,” boosting transparency, he added.

Zhao further disclosed that in the future, the government can make use of e-CNY for pension payments, fiscal subsidies and even infrastructure spending.

Xia Chun, the chief economist at wealth manager Yintech Investment Holdings, said that compared with traditional means, e-CNY is more efficient and quick when it comes to subsidies, though he believes the size of the present consumption stimulus is too small.