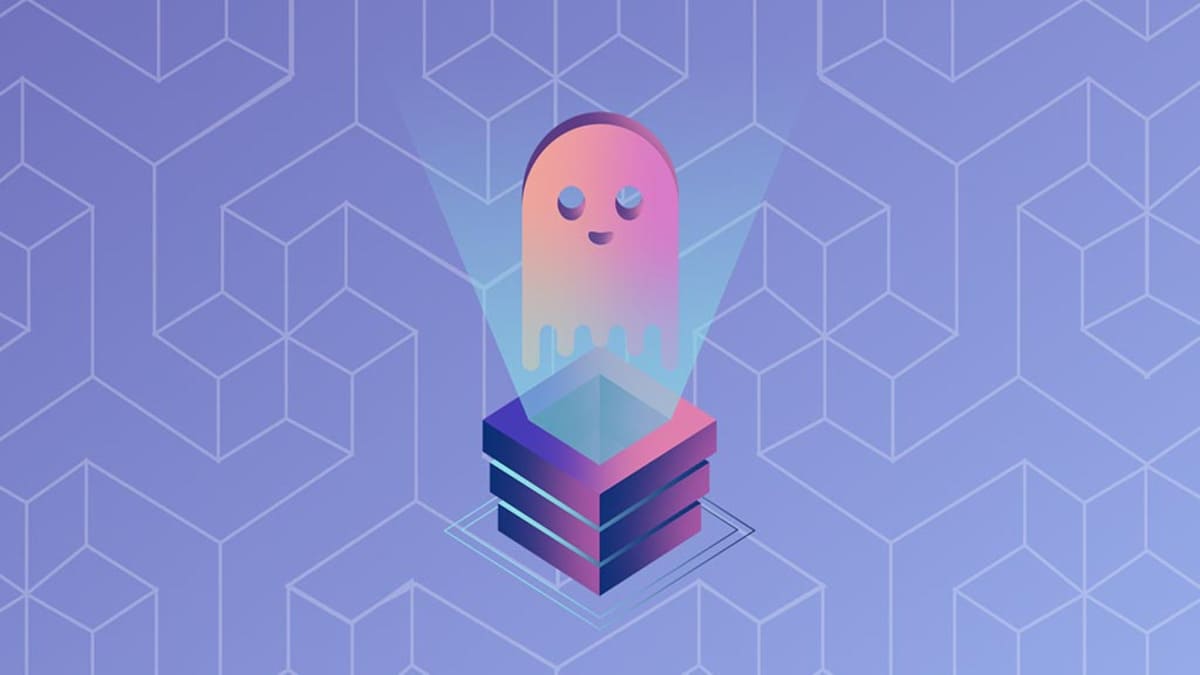 Aave has voted to suspend ETH borrowing in response to concerns raised by users attempting to make the most of PoW ETH airdrops.

Following rigorous simulations of heavy consumption of ETH caused by users wanting to get an ETHPoW airdrop, the Aave governance team has decided to implement a proposal to halt ETH borrowing temporarily. The proposal has been approved.

A poll by Aave has resulted in a majority of 77.87% supporting the idea of temporarily suspending Ethereum borrowing in advance of The Merge. According to the governance plan;

The Proposal is an Attempt to Prevent Wasteful Utilization of ETH

According to the proposal, the change was to safeguard against excessive use in the ETH market. It was feared that this might be caused by people possibly profiting from the split PoW ETH (ETHW) by borrowing ETH before the merging.

It is fascinating to note that Aave has not voted to halt all activity on the Ethereum network; instead, they have just decided to stop the borrowing of ETH. The proposal does not express worry with The Merge itself; rather, it expresses concern regarding the possibility that speculators might artificially inflate demand beyond acceptable levels.

The proposal also clarified how a high borrow rate could result in stETH/ETH recursive positions becoming unprofitable. Hence, it increases the likelihood that users will unwind their positions and further drives the stETH/ETH price deviation, causing additional liquidations and insolvency. This was one of the potential consequences of a high borrowing rate.

A simulation of the stETH that would be in danger if borrowing was left on was included in the data posted on the forum. According to the chart, there would probably not be any large liquidations on the Aave platform if the peg moved by 15%. However, if the peg were to create a divergence of 50%, there is the possibility of liquidations totaling more than $500 million.

Is stETH at Risk?

The Aave platform was used to analyze wallets, which led to the discovery of some “strange behavior of users establishing stETH/ETH recursive positions.” The goal of such a strategy would be to increase one’s exposure to ETH to make the most of any ETHPoW forks that may occur.

On the governance forum, additional risks and scenarios that led to a call for a governance proposal to suspend ETH borrowing are laid out in detail. These risks and scenarios contributed to the request. On the other hand, it would seem that the DAO is doing an excellent job of completing its duties to work toward protecting the DeFI platform.

There is no overarching mandate in place at this time that is driving modifications to the platform. Governance token holders brought up a possible worry, and the community decided to safeguard the most beneficial interests of the market. The proposal will be ready for deployment on Wednesday at 1 am British Summer Time.