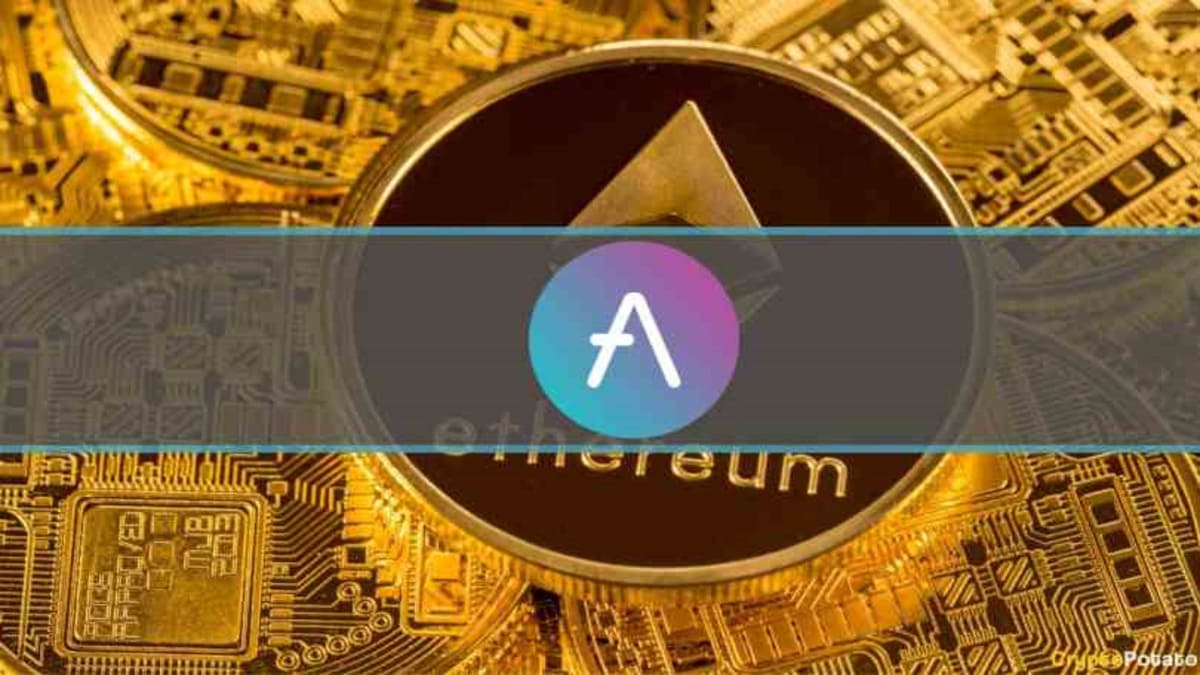 The Merge maintains its status as one of the renovations with the most significant public attention in recent years.

However, the counterattack is powerful and has amassed a large number of people on its side. The people opposed to this initiative are emphasizing their demand that Ethereum should experience a “hard fork” when it transitions into a proof-of-stake (PoS) blockchain in the coming months.

Regardless, several protocols are giving serious thought to switching to the PoS version as their sole implementation. Aave is an excellent illustration.

Aave DAO, the organization in charge of the open-source liquidity protocol, has urged its members to vote on whether to migrate to the current version of the Ethereum Mainnet and reject any forked versions that retain the PoW consensus process. To sum up, the Aave protocol will be disabled on all Merge-derived forks.

The organization, according to the proposal, says that a general understanding from builders participating in the protocol’s department suggests that it is effectively impossible to sustain a functional Aave Market on any Ethereum fork running an alternate consensus algorithm” (such as Proof of Work).

The latter part of the proposal reads,

“To ensure the continued existence of the protocol for the community, the Aave DAO should consider signaling strongly that the Aave Protocol should commit to the Ethereum Mainnet, running under Proof of Stake consensus.”

Although the transition will ultimately lead to the delegation of jobs to validators rather than miners in order for blockchain to use less energy, many miners are unhappy about it. Chandler Guo, a well-known Chinese Ethereum miner, has emerged as the opposition’s de facto leader. He is currently in the process of rallying his fellow miners to back his campaign in an effort to “rescue” them from being forced to cease their business operations.

The cryptocurrency Tron’s contentious founder, Justin Sun, as well as his exchange, Poloniex, and derivatives platform, BitMEX, are supporting his initiative.

Circle, a stablecoin issuer, and Chainlink, a decentralized blockchain oracle network, have both spoken out in favor of Ethereum’s planned switch to a POS chain, putting them in the opposing camp.

On the 10th of August, an open letter was issued on the Twitter account of the EthereumPoW, the group proposing the chain split. The letter outlined that there would be no inflation or pre-mining of the new coin. The “elites” of Ethereum were blamed for allegedly stifling the miners’ opinions and forcing the community into blindly following their lead. It plans to devote its attention, for the foreseeable future, to doing away with EIP-1559 while also preserving proof-of-work and the Nakamoto Consensus method.