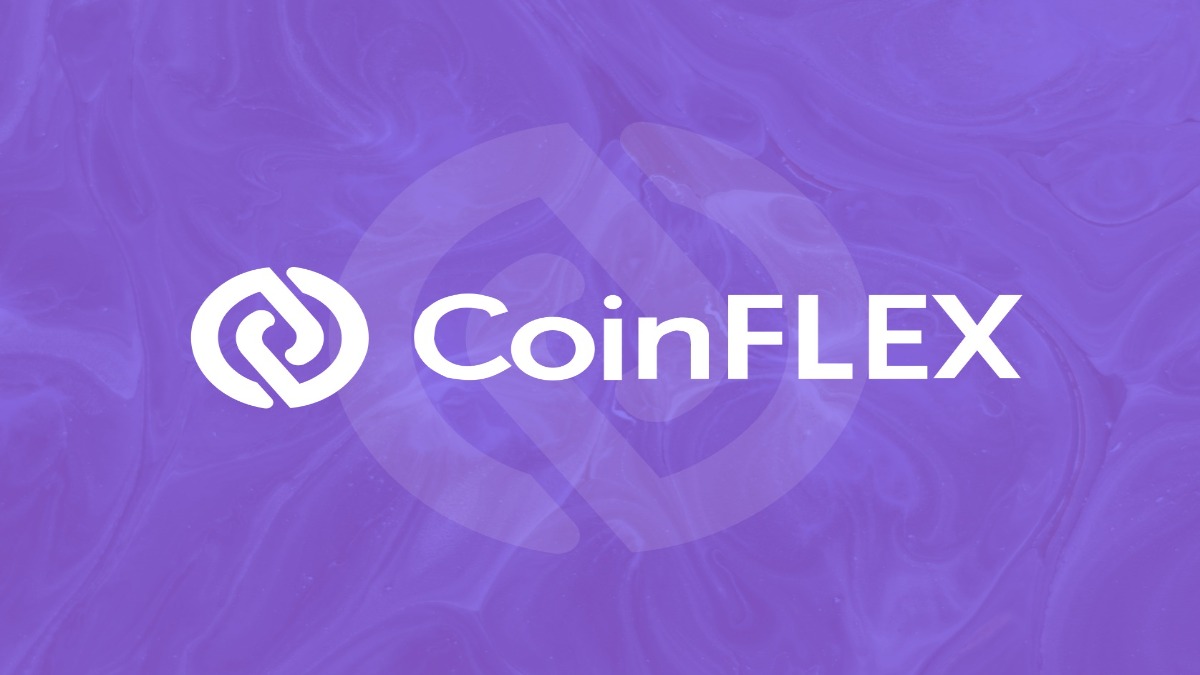 The crypto trading platform, CoinFLEX, has admitted a “lack of responsiveness in the last two weeks because they have been looking for companies/partners to invest in CoinFLEX and have often been under NDAs with them.” The latest update from CoinFlex to retrieve the $84 million losses from a customer was the announcement that the two co-founders, Sudhu Arumugam and Mark Lamb, announced commencing arbitration at Hong Kong International Arbitration Centre (HKIAC).CoinFlex has been battling with one of its investors, who has a legal obligation under the agreement to pay a certain amount but refused to do so. The company posts don’t mention in question by name, however the individual, the Bitcoin Cash proponent Roger Ver. Ver, however, claimed that CoinFlex owed several funds while he wasn’t obligated to pay anything to the company.

CoinFlex allegations against the Bitcoin Jesus

Lamb tweeted that the defaulting investor was the Bitcoin Cash proponent Roger Ver. On the other hand, Ver refuted the allegations and lashed out at CoinFLEX, claiming that the investment platform owed him money.

In the latest update, the CoinFLEX co-founders stated that a judgment in the arbitration case would take up to 12 months. Still, they are optimistic about the outcome, citing the liability in this case as personal, which gives the company a substantial edge.

“Our lawyers believe that we have a very strong case and have commenced legal actions to recover debts owed to us according to this agreement… His liability to pay is a personal liability, meaning the individual is personally liable to pay the total amount. Hence, our lawyers are confident we can enforce the award against him.”

CoinFlex suspended its withdrawals after Ver purportedly failed to pay $47 million in margin calls. Currently, it is in talks with creditors, investors, and others, to create some temporary liquidity for its depositors and is looking to enable some withdrawals from its platform via the “Locked Funds Plan.”

The company is considering making available 10% of balances for withdrawal. However, there are certain limitations. Users can view them on their balances as locked funds, but they won’t be available for withdrawals, nor will they count as collateral. The day CoinFLEX implements this plan, it will temporarily halt trading and all long and short futures positions against each other. Only after verification will CoinFLEX re-open for trading.

Due to the uncertainty of the recovery plan, the founders stated that the company needs to raise or recover funds in USDC. For this, it will likely need to sell all the locked assets, except FLEX and flexUSD, into USDC.

”As the funds we are looking to recover are in USDC, we need to dollarize the obligation to confirm the total amount of the liabilities. This will allow us to determine the amount of obligations/liabilities for each user.”