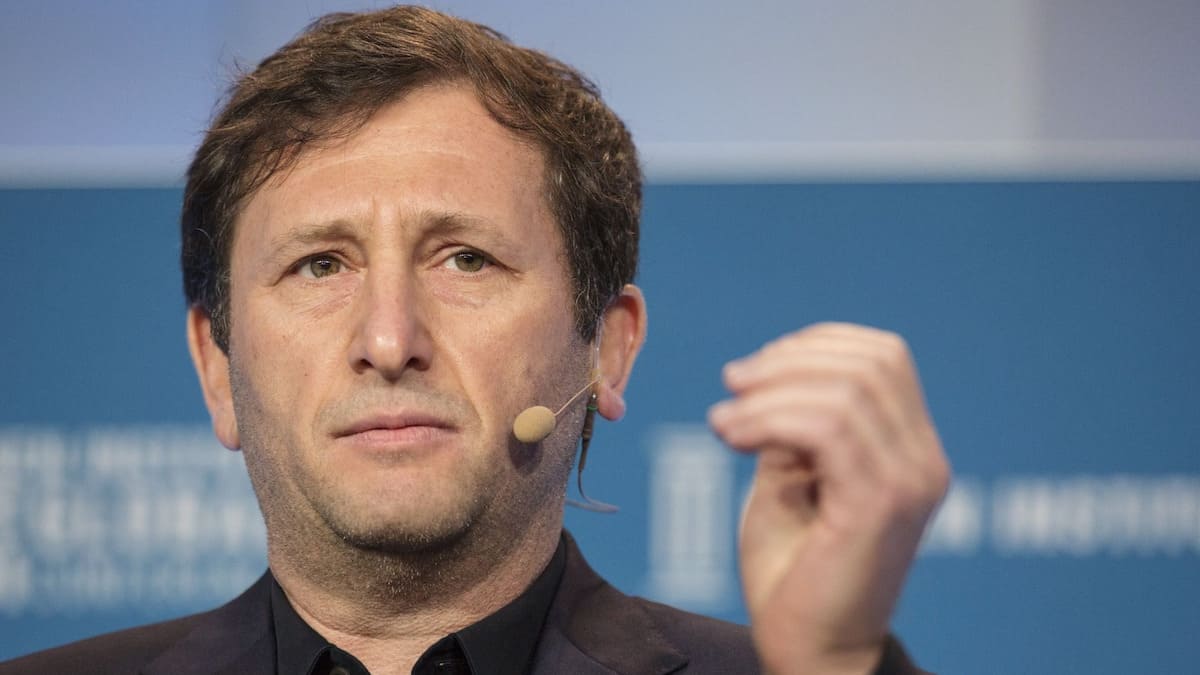 According to company insiders, the failed cryptocurrency lender, Celsius,  is considering a new way to do business that would demand zero trust.

After failing to cover its $5.5 billion in obligations owing to poor loans, Celsius raised widespread concern about the crypto lending industry’s ability to raise funds.

According to a tape of an all-staff meeting conducted on September 8, provided by Celsius user Tiffany Fong, the lender is currently putting together a restoration plan to assist repay creditors and regain clients.

Recently, I received an audio file of Celsius Network's Internal All Hands Meeting, which took place on Sept 8, 2022. I transcribed the entirety with painstaking accuracy here:https://t.co/NzkEkmnPbz

During the meeting, CEO Alex Mashinsky and CCO Oren Blonstein discussed “Celsius 2.0,” an initiative to shift the company’s emphasis from technology to custody. For users with funds in possession to gamble, exchange, and borrow money again, it would need to re-enabling some essential services, some of which would incur fees.

The project is known by its code name, “Kelvin,” which refers to a temperature measurement with a bottom limit set at absolute zero, comparable to minus 273 degrees Celsius. Blonstein chose to explain it by saying that there was “absolutely zero trust involved.”

Unbanking the “unbank yourself” Slogan

Because, as part of the lender’s “unbank yourself” slogan, Celsius has previously promoted its products as fee-free, which means withdrawal would happen without charges, the staff was skeptical of both executives, wondering whether clients would still trust Celsius.

Blonstein replied by using Binance as an example to show that many crypto businesses make money by charging a fee for transactions, further stating that individuals should be willing to pay for good works.

Furthermore, Mashinsky suggested that reorganized insolvent firms might quickly recover their former glory. He spoke of how Pepsi has declared bankruptcy two times and how that has not altered the flavor. Delta’s thriving experience displacing its bankruptcy filing was another example Mashinsky cited.

Mashinsky posed the question, asking if they were destined to join the trash heap of businesses that were once great, almost great, or tremendous, but disappeared. In his opinion, Chapter 11 protection is a test to determine whether “you ought to exist”.