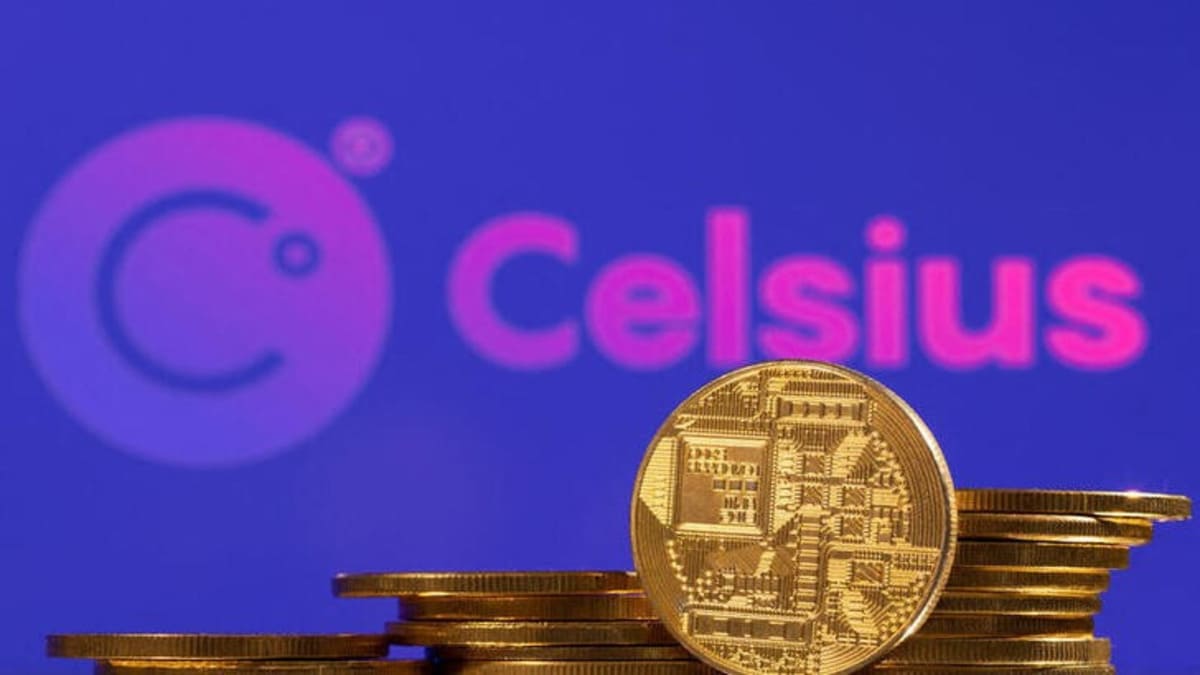 For the purpose of doing more research into the troubled cryptocurrency lender Celsius and the company’s finances, Vermont has requested the appointment of an examiner with “broad powers.”

In a court filing, the Vermont Department of Financial Regulation made allegations on Wednesday that the lender manipulated the price of the CEL token and exploited investor deposits to enhance its net position in them.

After struggling for a month to maintain its financial stability in the wake of Terra’s demise, Celsius initiated the chapter 11 bankruptcy process in July. The subsequent legal actions have revealed a gaping deficit in its financial statements of around $3 billion.

The regulator alleges that Celsius misled investors about the state of its financial health, which likely baited retail investors into keeping their funds on Celsius’s platform, regardless of the crypto market’s wild price swings. The regulator’s allegations are based on an investigation conducted by the regulator.

According to reports, over 100,000 creditors are also owed money by the lender as a result of the firm’s use of its unsecured cash loans. One of the high-profile lenders currently in the crosshairs is Sam Bankman-Fried’s trading firm, Alameda Research.

Claims from the Regulatory body Against Celsius

Based on the complaint made by the regulatory agency, Celsius’s business practices have, at the very least, breached state rules governing securities. This unethical behavior, by itself, justifies an inquiry being conducted by a third party.

In addition, the regulatory body asserts that Celsius’ liabilities may have been greater than its assets since at least February 2019, before the company’s net position in CEL tokens was considered. According to Vermont’s regulator, artificially inflating the value of the company’s token led to the possible enrichment of the company’s executives at the cost of ordinary investors.

As a result of this disclosure, a number of observers have begun referring to the enterprise as a Ponzi scheme.

This should be jail for Celsius CEO Mashinsky.

According to the filing, the Vermont Department of Financial Regulation has joined at least 40 other state securities regulators in a multistate investigation into possible securities fraud, mismanagement, and market manipulation.

In addition, in reference to the financial watchdog, Vermont’s struggle is mainly focused on the losses sustained by retail investors and savers. These individuals include unaccredited investors from the middle class, some of whom parked their life savings on the platform. It is essential to select an examiner to guarantee that the interests of these investors will be safeguarded.