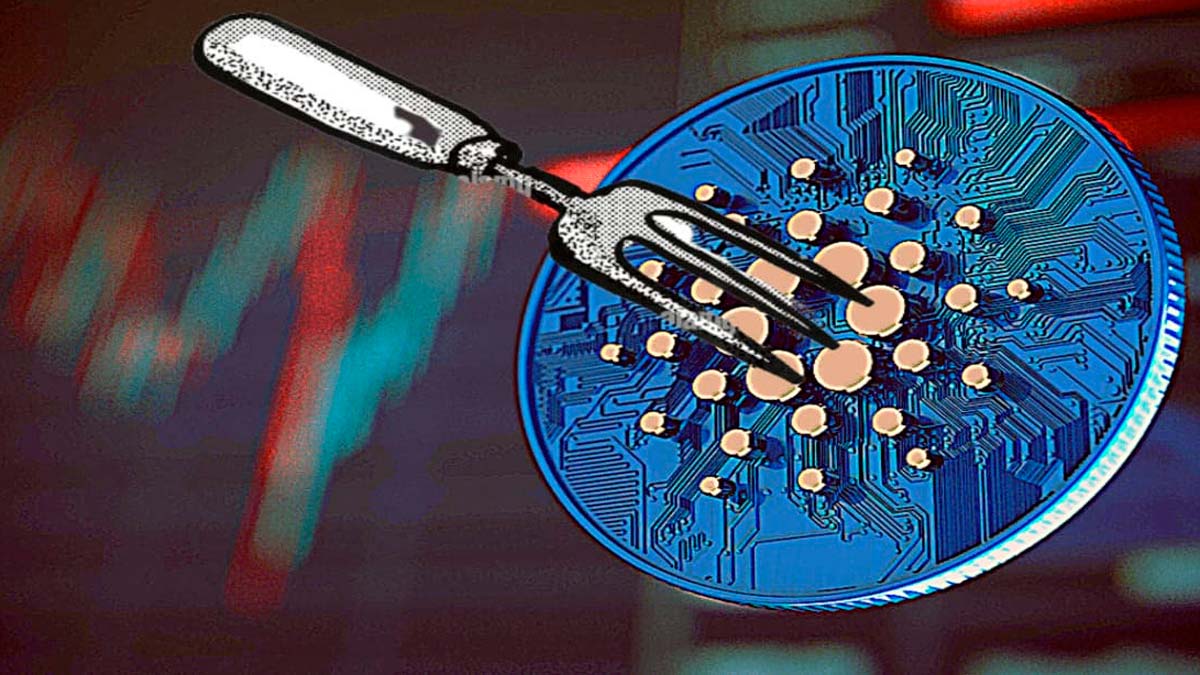 Contingent upon no further issues with the network, Hoskinson mentioned that the next upgrade could come up in September.

New information on the Vasil hard fork upgrade, developed by Cardano’s creator Charles Hoskinson, has been made public. The upcoming hard fork might come out as soon as September 2022, according to the IOHK co-founder.

Charles Hoskinson has updated the community on the status of the planned Vasil Hard Fork upgrade in a video post, stating that the update’s release is currently slated for September 2022, barring any unforeseen problems.

The most likely completion date is in September unless an unexpected obstacle arises or progress is significantly slowed. Hoskinson had later revealed.

The IOHK team updated the status of the Vasil hard fork on Twitter earlier, explaining that the exchanges are presently being added to the network. Around 40% of SPOs, as reported by IOHK, have already been revised. The thread also revealed that the cryptocurrency exchange, Binance, has begun preparing for the fork by upgrading its nodes.

Hoskinson said in the video update that 30–40% of Cardano volume has already been upgraded on Binance, with other major exchanges like Kraken and Coinbase to follow.

Hoskinson mentioned that the next big step is getting the exchanges on board. In his opinion, Binance, which says that they are in the process of upgrading, makes up 30-40% of the volume of the Cardano trades. He also concurs that Kraken, Coinbase, and other exchanges tend to follow suit.

Hoskinson, later in the video, indicated that the team would be able to publish a set date for the release of the hard fork once 75% of SPOs have upgraded to the most current 1.35.3 version and the top major exchanges have done the same.

“Generally what happens is that after a hard fork date is announced, you see a big rush of people push through.”

A hard fork date, he said, will likely be established if the company reaches the critical mass of 75% of the SPOs (stake pool operators) and three to five of the main exchanges by volume have upgraded or are in the process of upgrading. He went on to remark that when one exchange upgrades, all the others follow suit, and it’s next to impossible to persuade them to do so otherwise. They usually require some encouragement to do so.

The Vasil Hard Fork has been heralded as a major cryptocurrency event that will bring about significant changes to the current Cardano ecosystem. In the end, the fork will make the network more efficient and facilitate the creation of superior intelligent contracts and decentralized applications.