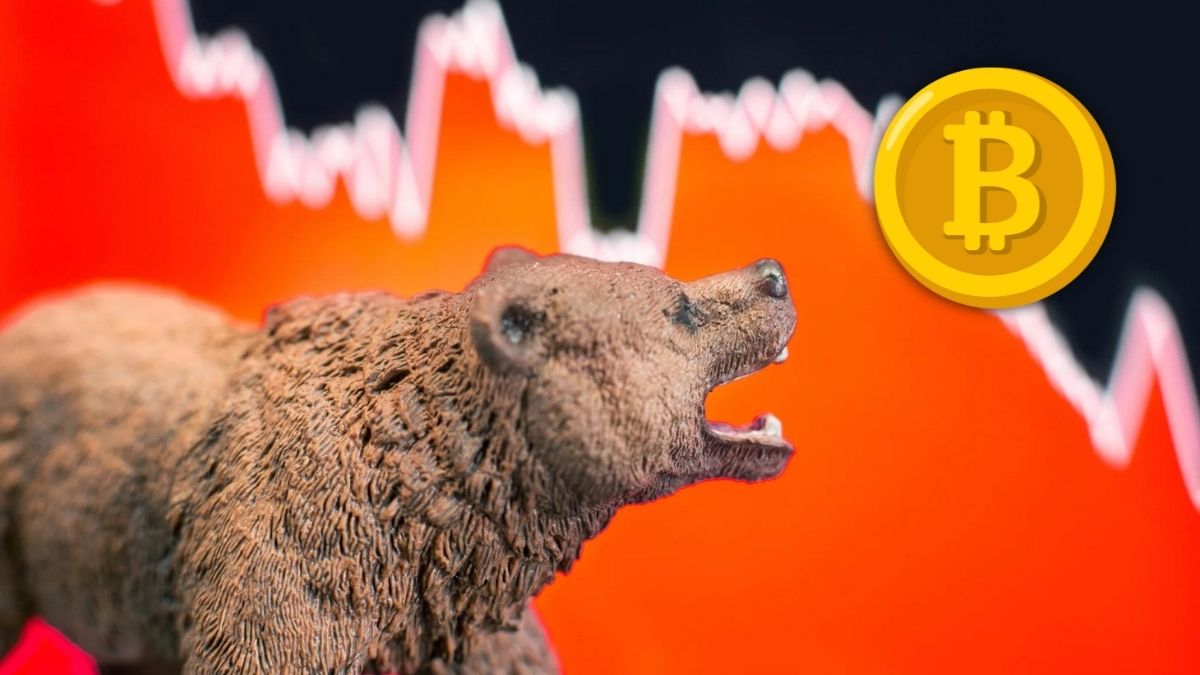 Financial market analysts predict that if the bearish flag pattern on Bitcoin technical charts plays out as calculated, the world’s most valued cryptocurrency could plunge to $26,000.

The most valued cryptocurrency, Bitcoin, began this week with a rather bumpy look as it plunged below the $40,000 level for the first time since mid-May on Monday 11th of April.

According to Coinglass’s Bitcoin report, roughly $439 million worth of cryptocurrencies has been liquidated over the past 24 hours, with long positions accounting for 88.03% of the wipeout. Bitcoin futures traders walked away with about 25% of the transactions worth $160.19 million.

The Bloomberg analysis report said that Bitcoin is on the way to testing support from the lower end of a so-called “bearish flag” pattern.

From the chart above, the report described that Bitcoin price movement is on track to test immediate support in the pattern, which is currently trading around $38,000 but lies at $37,582 — under which the next key level is the lower end of the flag around $36,700. If the bearish flag pattern is broken then Bitcoin could fall to $26,000.

“The largest cryptocurrency keeps trading within the established range, whose lower boundary is fixed at $36,500. If Bitcoin breaks below that level, it will likely lead to significant losses. Conversely, if Bitcoin soars above the upper boundary of $47,500, a new record high could well be within reach”

Other analyst studies are noting that Last week, Bitcoin fell back below $45k despite having a bullish late March and it came about following hawkish comments from Federal Reserve Governor Lael Brainard, who said that the task of reducing inflation pressures was “paramount” to the previous day. The hawkish U-turn did spark the dollar rally while simultaneously exerting pressure on risk assets of the likes of Bitcoin.

The U.S. dollar index (DYX), which measures the strength of the greenback relative to a basket of foreign currencies, recently spiked above 100, hitting a fresh two-year peak. The U.S. stock market also closed in the red on Monday, with the benchmark Dow Jones Industrial Average index falling 1.89%.

Bitcoin is trading at $40,121, struggling to recover after recording a string of substantial losses. It is down 41.81% from its record peak.